more info
This content was produced by Brand Ave. Studios. The news and editorial departments of The Daily Progress had no role in its creation or display. Brand Ave. Studios connects advertisers with a targeted audience through compelling content programs, from concept to production and distribution. For more information contact sales@brandavestudios.com.

Prince Michel Vineyard & Winery has been, quite literally, crushing it for the past 40 years, and it’s about time they celebrate. The woman-led winery and vineyard in Leon, Virginia, will hold its MAD Jazz Fest and 40th Anniversary Celebration, in partnership with Daily Progress, on Oct. 22, 2022, from 11 a.m. until 7 p.m., at Prince Michel Vineyard and Winery, at 154 Winery Lane.

Prince Michel will auction off two of their library wines, with the proceeds benefiting Madison County's Free Clinic.

Tickets can be purchased at madjazzva.com. The $20 Cheers Ticket includes a glass of wine and a commemorative wine glass. The $75 VIP Ticket includes premium parking, a boxed charcuterie meal, one bottle of wine with a private jazz label and wine glass, and access to the VIP lounge, patio and tent next to the jazz stage. Private performances will be given in the lounge area.

For every Cheers Ticket sold, $5 will be donated to the University of Virginia’s Breast Care Center in honor of Breast Cancer Awareness Month.

Lydia Hansen, human resources manager at Prince Michel, said the event is a way to celebrate the community that supported the winery and vineyard through the pandemic.

“A lot of people were getting wine shipped to them, but the local community would come out for drive-through wine and for our wine slushies,” she said. “It was just phenomenal to have that many people come out to support us.”

Prince Michel was one of the first in the region to produce fruit-forward wines like peach, raspberry, blackberry and apple. They also produce an incredibly popular chocolate wine.

“We tend to be very innovative — the first on the cusp to do things,” says Kristin Swanson Easter, the owner since 2005. “We’re such a young industry compared to the West Coast and Europe.”

Prince Michel also offers chardonnay, viognier, Petit Manseng, merlot, cabernet sauvignon and cabernet franc — all of which will be available at the festival. Tap29 Brewery and Pub, which opened at Prince Michel in 2019, will be serving craft beer.

Prince Michel Vineyard & Winery was founded in 1982 by Jean and Sylviane LeDucq, who owned a laundry business in France during WWII, laundering uniforms for the French resistance and U.S. soldiers. After expanding to the United States in the early 1980s, the LeDucqs opened Prince Michel — one of six wineries in the Commonwealth of Virginia at the time.

“They thought so much of Virginia, and the grapes here, and trusted that they could make such high-quality wine,” said Brad Hansen, winemaker, brewmaster and general manager at Prince Michel.

This content was produced by Brand Ave. Studios. The news and editorial departments had no role in its creation or display. Brand Ave. Studios connects advertisers with a targeted audience through compelling content programs, from concept to production and distribution. For more information contact sales@brandavestudios.com. 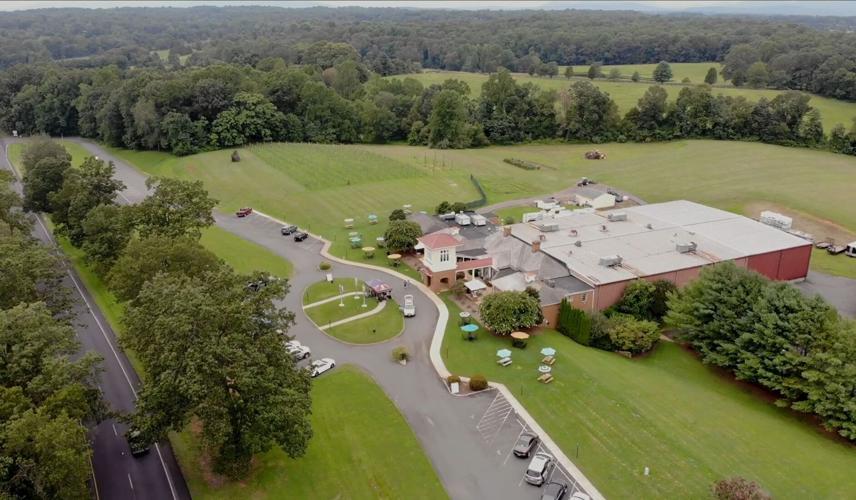 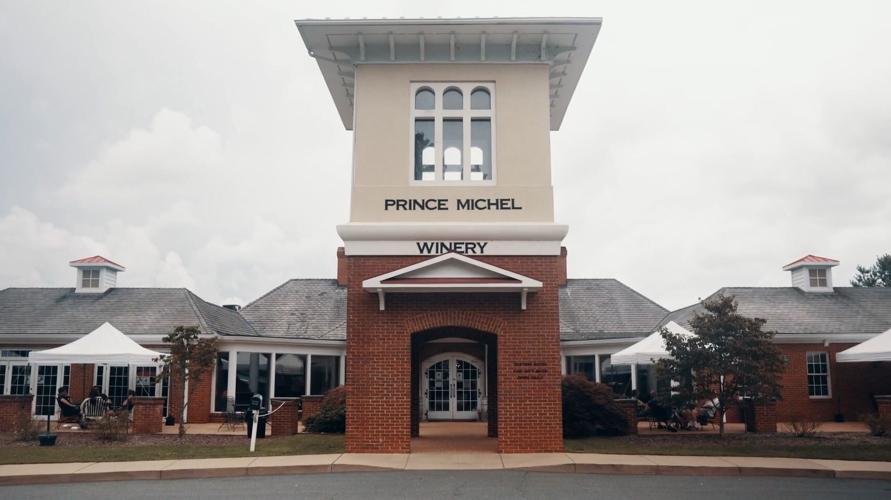 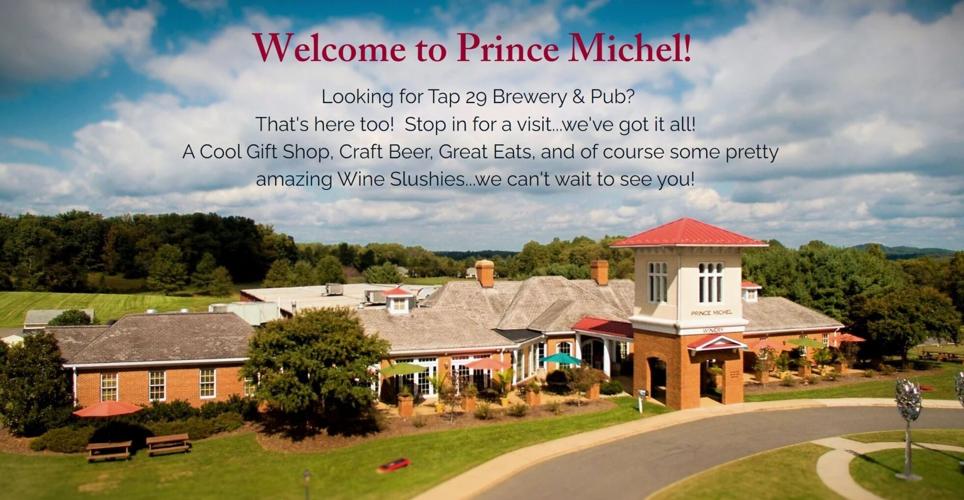