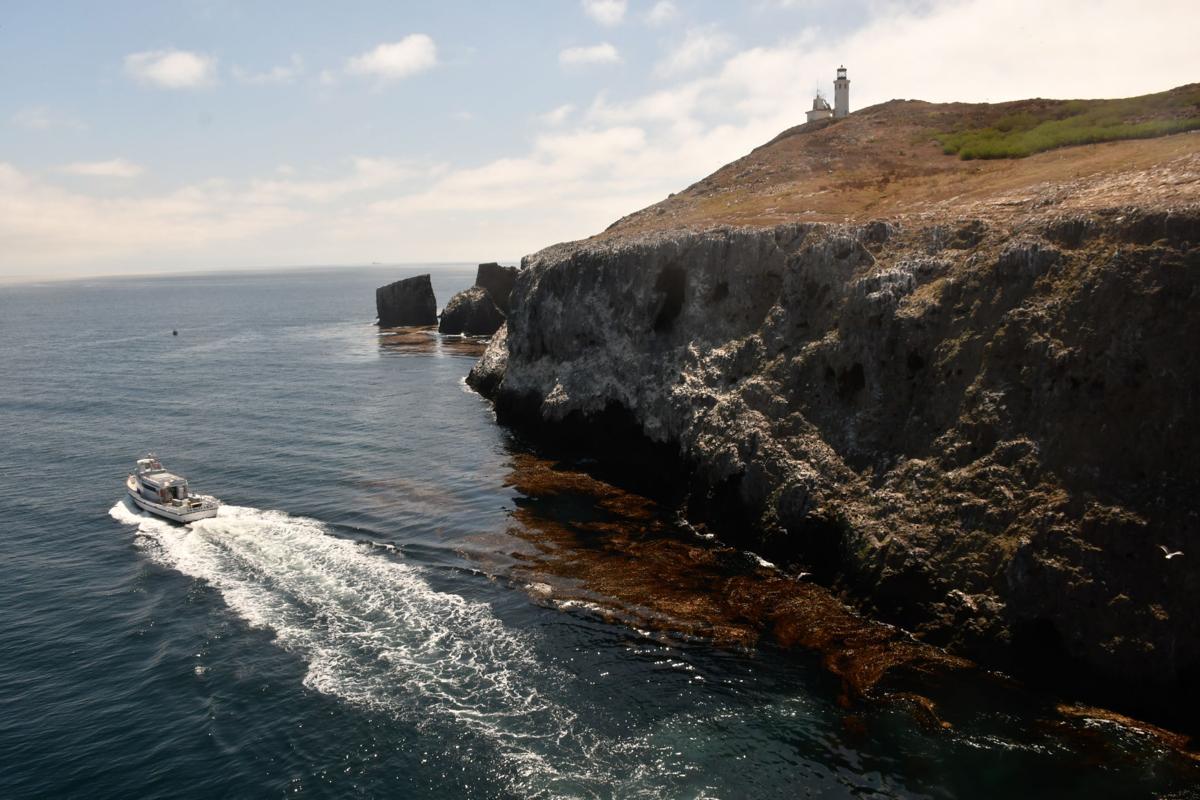 Anacapa Island, part of Channel Islands National Park, is home to thousands of western gulls and a lighthouse completed in 1932. 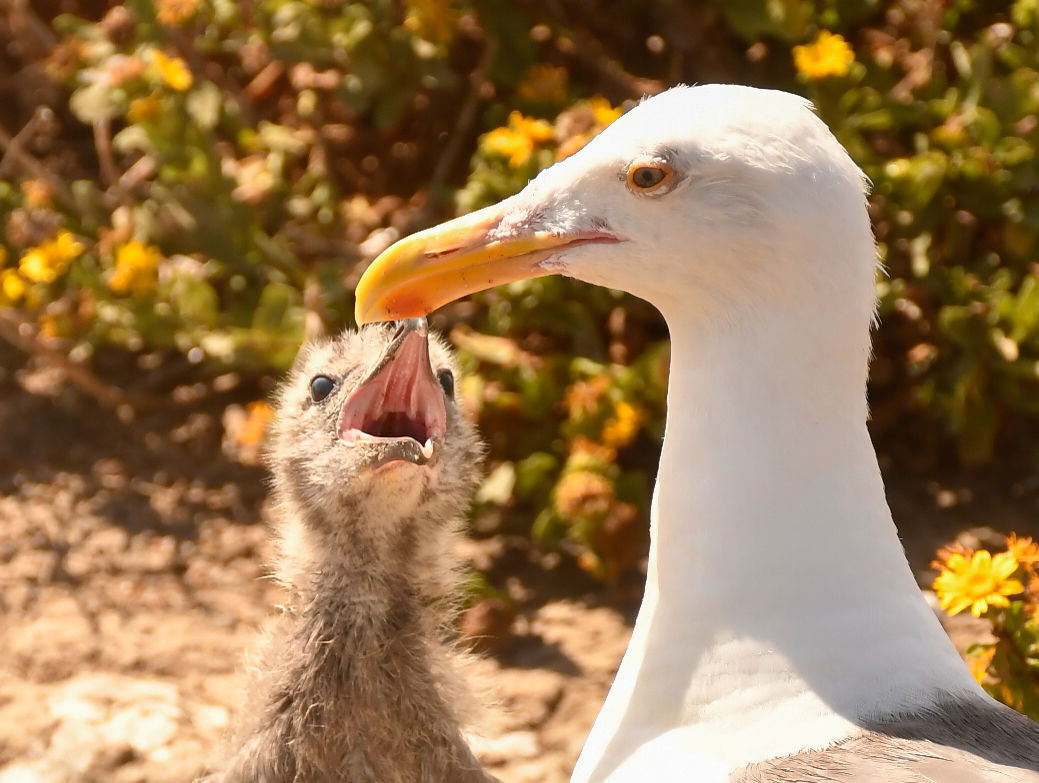 Anacapa Island, part of Channel Islands National Park, is home to thousands of western gulls that nest there. Here a fledgling awaits a regurgitated meal from its mother.

LOS ANGELES — The Channel Islands are home to one of the least frequented national parks in the U.S., but one of its visitor centers is in Ventura, California, just 70 miles north of Los Angeles.

Of course, the logistics of taking a trip to the islands is a big reason outdoors enthusiasts might opt instead for an easy afternoon in Malibu. But with long stretches of isolated coastline and 2,000 species of flora and fauna — 145 of which can’t be found anywhere else — the national park is a gem hiding in plain sight.

Some of you already know how special the park is. In early January, reader Sarah Levitt emailed me, saying: “I would like to suggest (Channel Islands National Park) to be shared ... Santa Cruz and Santa Rosa Islands are just two of the spectacular islands we can visit!”

Read on for ways you can visit the Channel Islands from the comfort of your armchair.

Wondering what the islands’ vistas and kelp forests look like in real time? Take a peek at the park’s live webcams, a step up from other destinations’ live content: When I clicked on the “Ocean” livestream, I was greeted by a neon orange Garibaldi and swirling fuchsia plant life.

Or check out the park’s “Bald Eagle” livestream, where I was treated to the sight of a stunning bald eagle, cozy and calm in its nest. Organochlorine chemicals such as DDT and harm from humans had eliminated breeding bald eagles in the park by the ‘50s. To see that they again call the islands home — even on a laptop — is incredible.

Treat yourself to a virtual walking tour of Channel Islands National Park with Google Maps. Though some of the islands, such as San Miguel and Santa Barbara, take hours to reach by boat, you can walk their desolate trails with the click of your mouse.

Spot a shark on a live broadcast

Care to spend your lunch break in the Channel Islands? On Wednesdays at 11:30 a.m., you can view live broadcasts from Anacapa Island that showcase the beauty of the park’s scenery and wildlife.

If you are unable to catch a live broadcast, you can watch the park’s previous programs here, which allow viewers to take a closer look at the park’s spiny lobsters, seabirds and horn sharks.

Yes, I said “sharks.” But as a ranger explains, horn sharks are no threat to humans, just bottom-dwelling crustaceans and fish. He notes, however, that humans are responsible for killing millions of sharks per year for their fins.

Binge-watch videos of the park

If you can’t get enough of the islands’ jaw-dropping scenery and underwater views, there are plenty of videos you can binge.

The park’s official video “Treasure in the Sea” features shots of the islands at sunset and the scores of seals and sea lions that make up one of the largest rookeries in the world.

Find Your Park also offers a short but sweet 360 video hosted by actor and recording artist Jordan Fisher, alongside ranger Kelly Moore. Be sure to click and drag around the video to get the full effect.

The Channel Islands are more than a national park — they’re also a national marine sanctuary. You can get a closer look at the rich ocean life with the National Oceanic and Atmospheric Administration’s “360° Sea Lion Encounter” video. It’s not often you get a chance to swim alongside playful sea lions, but with this video you can experience what it’s like in just three minutes.

Do these virtual activities pique your interest in a real-life trip to the islands? The park’s website offers lots of information about how to plan a visit. Go to www.nps.gov/chis/planyourvisit/index.htm.

You won’t forget a trip to the Channel Islands. I still flash back to memories of snorkeling through the lush kelp forest off Santa Cruz Island two years ago. When you go, you’ll probably snap plenty of photos. The park service invites you to submit them for inclusion in its virtual photo gallery to inspire future visitors.

Your travel guide: 18 ways to get the most out of this summer

Anacapa Island, part of Channel Islands National Park, is home to thousands of western gulls and a lighthouse completed in 1932.

Anacapa Island, part of Channel Islands National Park, is home to thousands of western gulls that nest there. Here a fledgling awaits a regurgitated meal from its mother.