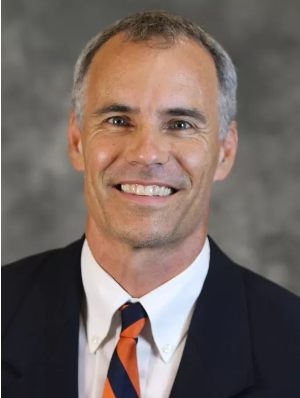 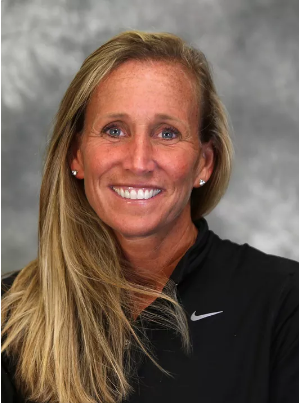 That changes on Saturday when the Cavaliers host Towson.

“It’s been a lot of sitting around and wondering what we were going to do,” senior attackman Matt Moore said. “It really makes you miss the sports and miss playing. That first practice we had, I’ve never seen 50 guys more happy to play with each other.”

UVa, the last team to win an NCAA men’s lacrosse championship now knows its path to ‘defend’ that title.

No. 6 Virginia opens its season Saturday at home against the Tigers, plays ACC home-and-home series with North Carolina and Syracuse, and has intriguing nonconference matchups with Richmond and Navy this season, the school announced Wednesday.

“How great is this? We have a game,” said UVa coach Lars Tiffany. “We’re about to embark on 2021 season that feels real, that feels like a normal season.”

The Cavaliers will face three of the top four teams in the Inside Lacrosse preseason Top 25. No. 1 Duke visits UVa on April 15. The third-ranked Orange host Virginia on Feb. 27 and make a return trip to Charlottesville on April 24.

Tiffany’s team won the 2019 national championship and was 4-2 last year when the season was canceled due to the COVID-19 pandemic in early March.

As has been the case with football and basketball schedules, COVID could impact the schedule. The ACC has left May 8 open for possible makeup games, and Virginia’s May 1 game against Navy could be scrapped if the Patriot League needs to reschedule the Midshipmen for a conference game that day.

“That’s obviously a continuous thought of, just, ‘Hey is this thing going to happen? What’s this next game looking like?’” said senior defender Jared Conners. “The mentality we’ve kind of taken on through the whole fall and into the spring is the conversation of, prepare for anything. We’re not preparing to just beat a single opponent.”

There will be no ACC men’s lacrosse tournament this season. The regular-season champion will be awarded the league’s automatic bid to the NCAA Tournament.

Currently, attendance for UVa’s home games will be limited to friends and family of the teams, due to COVID-19 precautions.

The Virginia women start their 15-match season on Feb. 13 at home against yet-to-be-determined opponent. The Cavaliers will play 10 ACC games and face four state schools in their other nonconference dates — Richmond, George Mason, VCU and James Madison.

The women’s ACC tournament is slated to be played April 28-May 2 at North Carolina.