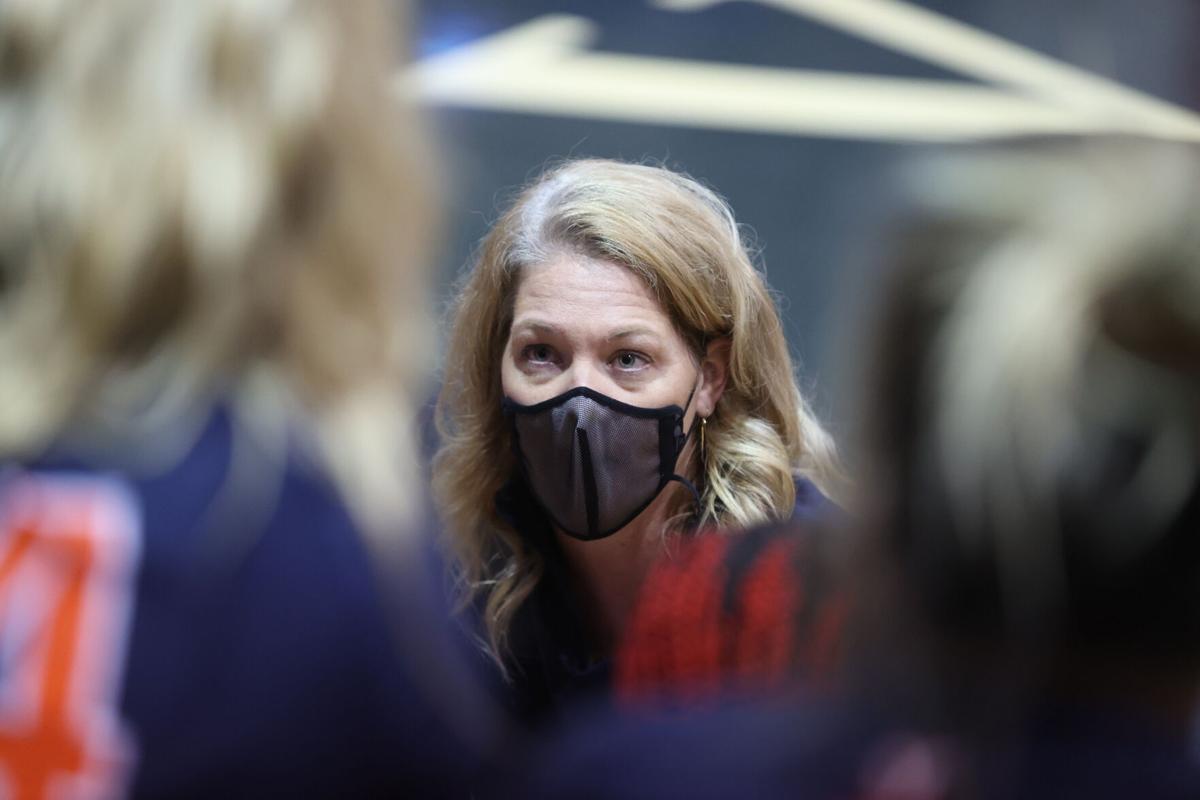 New Virginia volleyball coach Shannon Wells will try to turn around a program that has not made the NCAA Tournament since 1999. 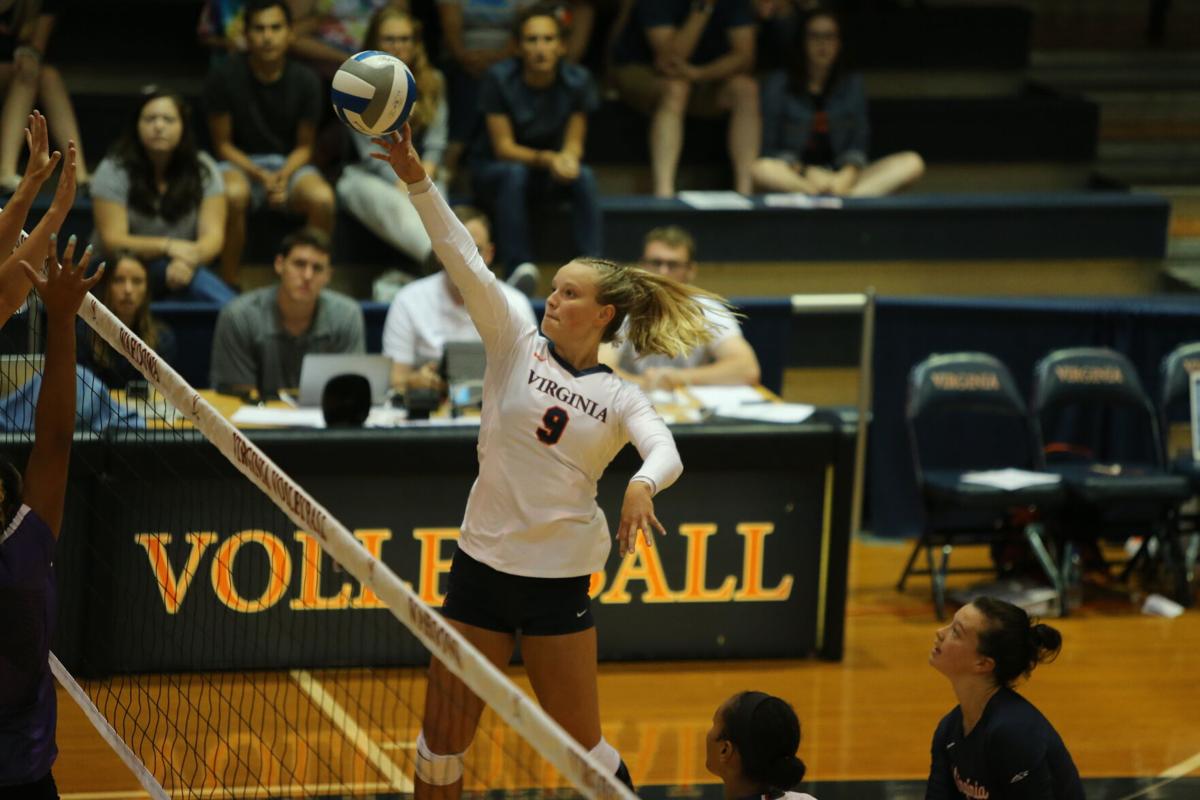 The University of Virginia’s volleyball team is ready for change.

On-court struggles and off-court turmoil defined the program last season, and it’s been tough sledding historically for the Wahoos on the volleyball court.

It’s been more than two decades since the program’s last NCAA Tournament appearance in 1999, and the team hasn’t posted a winning season since 2015. The Cavaliers were woeful last season, finishing 2-12 overall and 0-11 in the ACC.

“I know that we are just so pumped to finally show people what the new Virginia volleyball is all about,” junior Jayna Francis said.

Head coach Aaron Smith, assistant coach Nikki Dailey, assistant coach Joe Klein and director of volleyball operations Kelsea Kalich were all fired before the end of last season after an internal review of personnel matters. The Richmond Times-Dispatch reported that players secretly recorded a coaches-only meeting during a Miami road trip and passed the recording along to the administration. A review of the comments led to the staff being terminated in March, and UVa canceling its final four matches of the season.

Most recently an assistant at Florida, Wells comes to UVa with impressive coaching and playing credentials. She also believes she can change the program’s culture, taking a historically below-average program to new heights. That starts by captivating a team coming off a stressful and disappointing season.

Wells started her collegiate playing career in 1999 at Southern Indiana. By the time her career ended, she had played under four coaches in four years.

Constant coaching changes didn’t deter the team, which won a school-record 27 games in 2000. The group made strides each year, even as they adjusted to new coaches.

Wells knows what it’s like to see a new coach come into a program, and she knows the coaching methods that can get through to a new team. Wells said she stressed her collegiate experience to Virginia athletic director Carla Williams during the interview process.

“There’s going to be nobody else in the country that’s going to have the college experience that I had, that’s gonna understand the situation these student-athletes are going through,” Wells said. “I feel like it gives me an opportunity to really connect and have a better feeling for what they’re going through day to day.”

Wells’ pedigree — she spent seven seasons on Florida’s staff and helped the program reach the 2017 NCAA Championship — is impressive. She’s more than qualified to lead a Power Five program, and she saw promise and potential in a Virginia program in need of a builder.

According to Francis, Wells and company have drastically changed things from past seasons. From strategy and scheme to general team building, it’s a noticeably different approach from the previous regime.

“Everything that we’re doing is new, but the foundation, like our culture, is the biggest shift,” Francis said. “Everyone on the team is so bought in right now. Everyone is so motivated from the whole coaching staff.”

Expectations are still extremely low for the Cavaliers. They’re picked to finish last in the 15-team ACC.

The Cavaliers don’t pay those outside expectations too much mind. They’re focused on laying the foundation for a new era of Virginia volleyball.

“It’s going to be a really fun process for us,” Wells said.

New Virginia volleyball coach Shannon Wells will try to turn around a program that has not made the NCAA Tournament since 1999.