After going a month without one, Virginia has hired an offensive line coach.

On Saturday, the Cavaliers announced the addition of former Stanford offensive line coach Terry Heffernan. He previously served on ex-Cardinal coach David Shaw’s staff for the past two seasons, but was not retained by new Stanford coach Troy Taylor.

“He did a great job at Stanford under the leadership of David Shaw,” UVa coach Tony Elliott said in a release about Heffernan. “He has a wealth of experience on both the college and NFL levels that he will bring to our program. The other thing you consistently hear about Terry is his character, his ability to teach and how good of a family man he is. We’re excited he’ll be with us early next week to meet the team and get to work.”

Said Heffernan: “My family and I are very excited for the opportunity to come to Virginia. It is not very often that you have the opportunity to join a program, and a University, with such rich tradition both as an institution and athletically. I am very excited to be a part of what Coach Elliott is building and about the possibilities of where the Virginia program can go.”

Shaw stepped down from his post after this past fall, completing a 12-year run at the helm in Palo Alto.

And it was Shaw who brought Heffernan back to college football. The majority of Heffernan’s experience over the past decade was in the NFL ranks, and perhaps, his knowledge of pro-style offenses will blend nicely with what Elliott and Cavaliers offensive coordinator Des Kitchings ultimately want to get out of the offense they’re crafting at UVa.

Those two both preached balance this past season while mixing Kitchings’ wide-zone run schemes with what Elliott used as offensive coordinator at Clemson.

But the offensive line struggled as UVa allowed 3.4 sacks per game — the second most in the Atlantic Coast Conference — and the Cavaliers were 11th in the league for rushing (123.1 rushing yards per game).

Heffernan spent 2019 and 2020 as the Buffalo Bills’ assistant offensive line coach, and from 2013 through 2015 he held a similar role with the Detroit Lions. With Buffalo, he was part of Sean McDermott’s staff that led the Bills to an AFC championship game appearance in 2020.

Between his stints with the Bills and Lions, he worked three seasons as the associate head coach and offensive line coach for FCS Western Kentucky. And ahead of landing a gig in Detroit, he was the offensive coordinator and O-Line coach for Division II Wayne State. At Wayne State, Heffernan tutored tackle Joe Long, who won the 2011 Gene Upshaw D-II Offensive Lineman of the Year Award.

A Dayton alum, Heffernan, also had graduate assistant positions early in his career with Michigan under Lloyd Carr and at Louisville during Bobby Petrino’s first tenure there.

He replaces former UVa offensive line coach Garett Tujague, who after seven seasons in the job with the Cavaliers departed for ACC foe N.C. State on Dec. 11.

Heffernan’s first responsibility will likely be to assist Elliott in evaluating the personnel UVa has in place up front and determining what else the Cavaliers need to enhance the group through high school recruiting or the transfer portal.

The Hoos added a transfer commitment from ex-Houston O-Lineman Ugonna Nnanna on Thursday and are slated to bring back Noah Josey, Jestus Johnson III, McKale Boley and Ty Furnish — all of who each started at least a game on the offensive line in 2022. 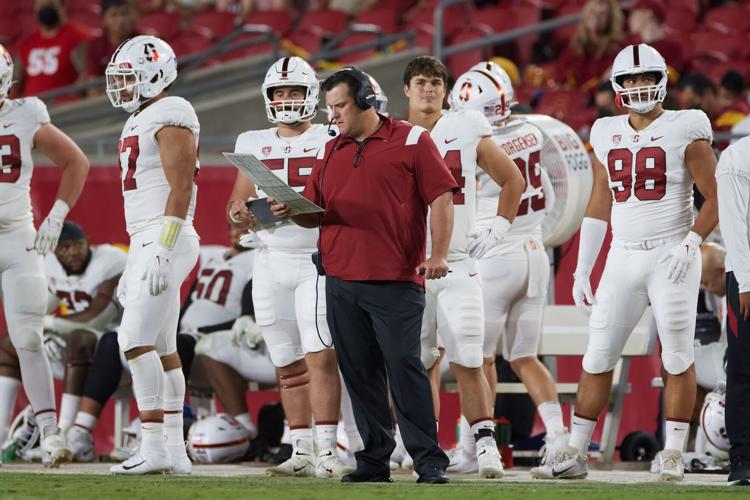 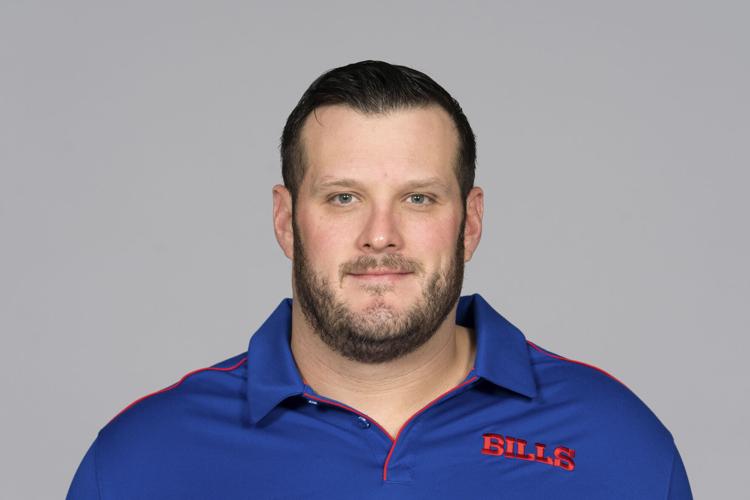