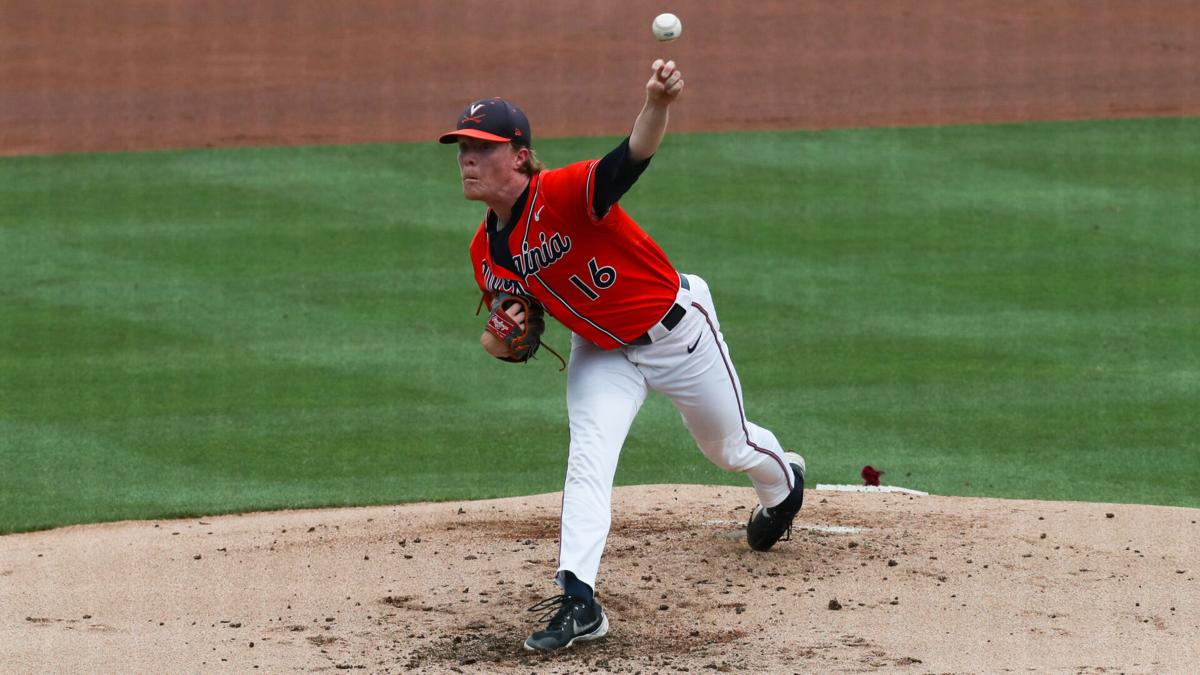 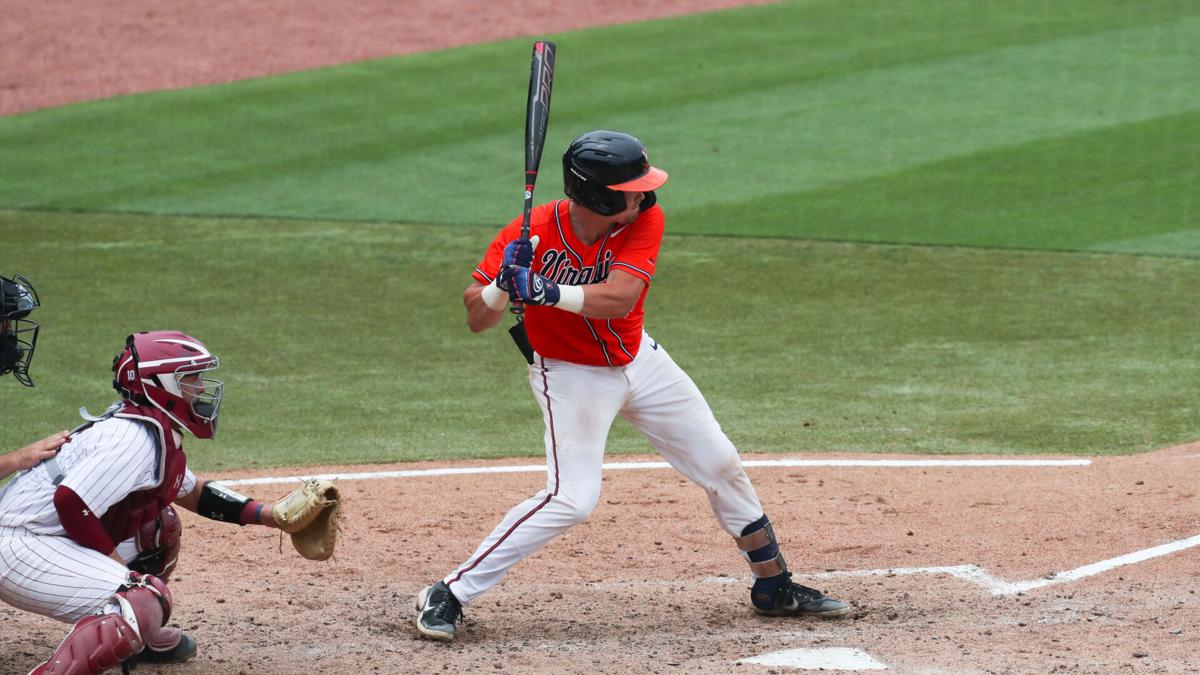 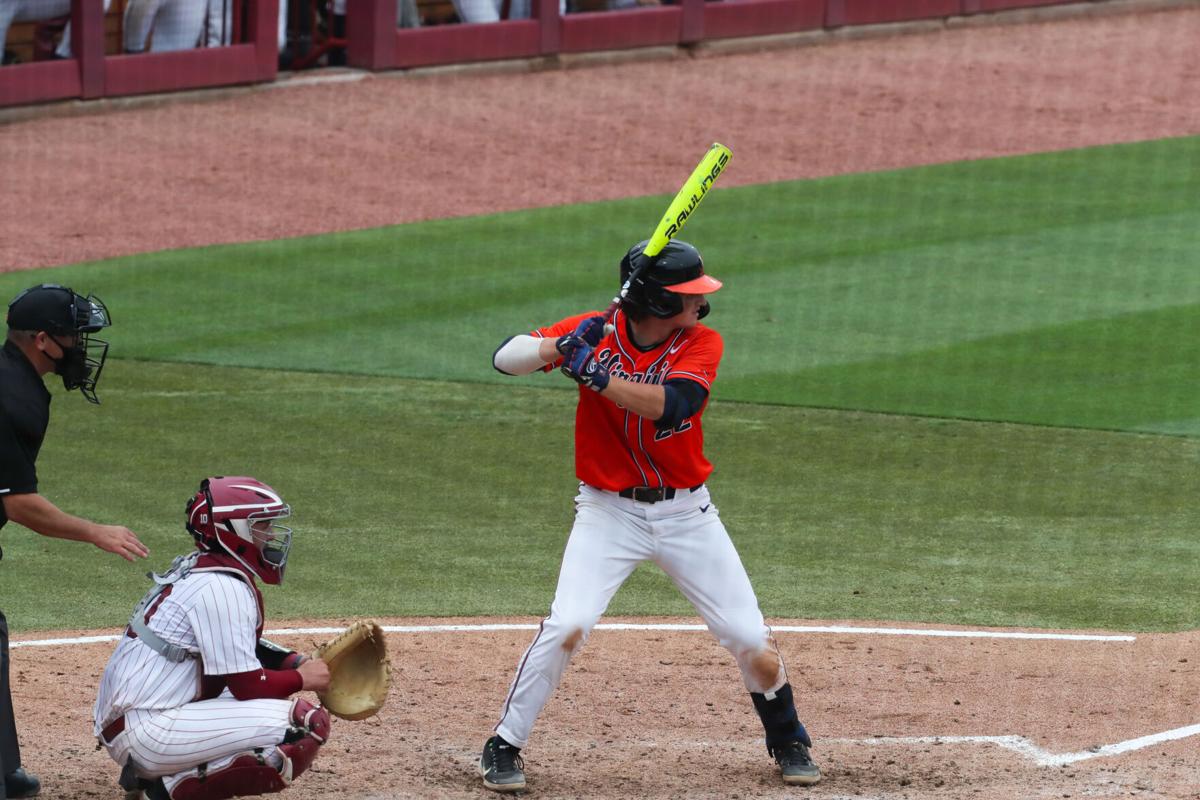 South Carolina slugger Wes Clarke made sure to break that streak in Friday’s NCAA Regional opener.

“He’s proven why he’s one of the great hitters in college baseball,” Virginia head coach Brian O’Connor said. “You have to make your pitches against him. You can’t make mistakes, because an elite hitter like that, he’s gonna make you pay and he had a nice day for them.”

Behind a 2-for-4 day from Clarke that included a rally-sparking double and a first-inning solo home run, South Carolina scrapped together four runs against UVa’s ace, who hadn’t allowed an earned run in any of his last four starts. The four runs were just enough to take down O’Connor’s club, as South Carolina opened the Columbia Regional with a 4-3 win over Virginia.

The loss breaks UVa’s streak of nine consecutive wins in NCAA Regional openers. The Cavaliers have never advanced to a Super Regional without winning the opening game of a Regional.

UVa will face either No. 11 seed Old Dominion or Jacksonville, who played late Friday night, on Saturday at noon. UVa will need four consecutive wins to make a Super Regional.

Clarke’s NCAA-leading 23rd home run, which came in the bottom of the first with two outs, wasn’t barreled up perfectly, but the powerful hitter got enough to lift the ball over the right-field wall to give South Carolina an early 1-0 lead.

Virginia answered in the third with a pair of home runs of its own. The long balls game from two bats in the same family.

Freshman Jake Gelof ripped a ball over the left-field wall to knot the score at 1-1. It was the team’s first of two home runs off junior Brett Kerry, who had only allowed four home runs in 52 innings this spring prior to Friday’s game.

Two batters later, junior Zack Gelof deposited a ball over the right-field wall to give the Wahoos a 2-1 edge. It’s the second time in the last three games that both Gelof brothers homered in the same game.

Kerry left the game in the third inning due to a neck cramp. He threw just 50 pitches and allowed a pair of earned runs in 2 1/3 innings.

UVa added a third run in the fourth on an infield single from Zack Gelof, which scored Jake Gelof, who had walked earlier in the frame.

The Gamecocks finally strung together a rally in the sixth inning. George Callil drew a leadoff walk, but Abbott retired the next two batters.

That brought Clarke back up the plate. He won the first battle with Abbott, hitting a home run. Abbott won at-bat No. 2, striking Clarke out looking. In the third matchup between the elite college players, Clarke emerged victorious.

The powerful right-handed hitter smacked a ball into the left-center field gap for a ground-rule double. The Gamecocks were a tad unlucky the ball bounced over the wall, as Callil would’ve scored easily had it stayed in the park.

“I missed my spots on both pitches, but he’s a great hitter,” Abbott said. “You got to give him his credit. He hits mistakes, and that’s what good hitters do.”

Abbott stayed in the game for the next batter, left-handed hitter Josiah Sightler. Again, the Gamecocks recorded an extra-base knock. A two-RBI double to right field tied the game.

“Andrew Abbott, guy’s gonna pitch in the big leagues very, very shortly,” South Carolina head coach Mark Kingston said. “We knew what we were getting with him, and I think our guys did a very nice job against him.”

After Sightler’s hit, O’Connor had seen enough, bringing senior Kyle Whitten in from the bullpen. He struggled.

Colin Burgess singled through the left side after Whitten issued a walk, and South Carolina took a 4-3 lead with runners on the corners and two outs. All four runs were charged to Abbott.

Relief pitcher Blake Bales was unavailable Friday for Virginia. It’s unclear if the senior, who has an ERA of 0.48, will be available for the rest of the Regional.

Junior Zach Messinger came in to record the final out of the frame, keeping UVa within 4-3, but the damage was done. Whitten failed to record an out.

“When you’re facing Andrew Abbott, arguably the top performing pitcher in the country and your starter has to go out in the third inning, usually does that not bode well … because of the quality of our bullpen and the depth, we still had a chance,” Kingston said.

Lloyd pitched the final three innings, allowing no runs and striking out the side in the top of the ninth to hand UVa a defeat and forcing the Cavaliers into an elimination game Saturday.