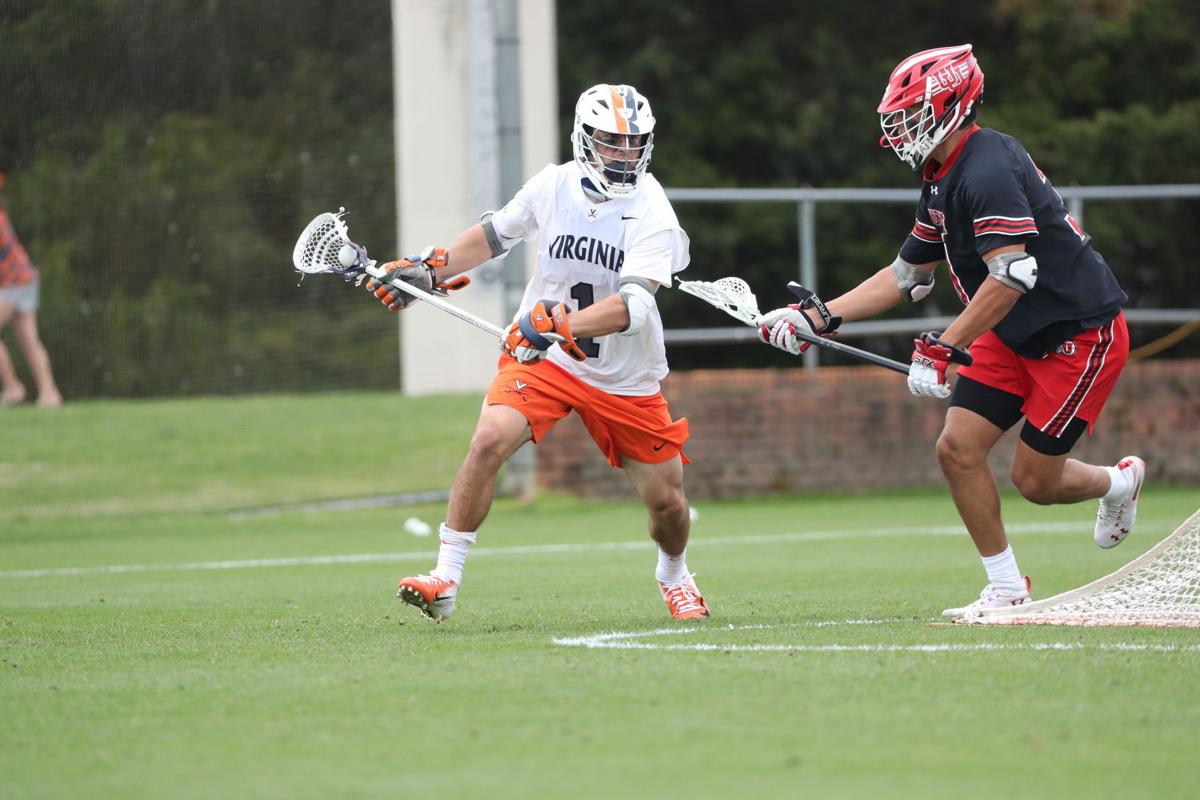 Virginia’s Connor Shellenberger makes a move past a Utah defender in Charlottesville. 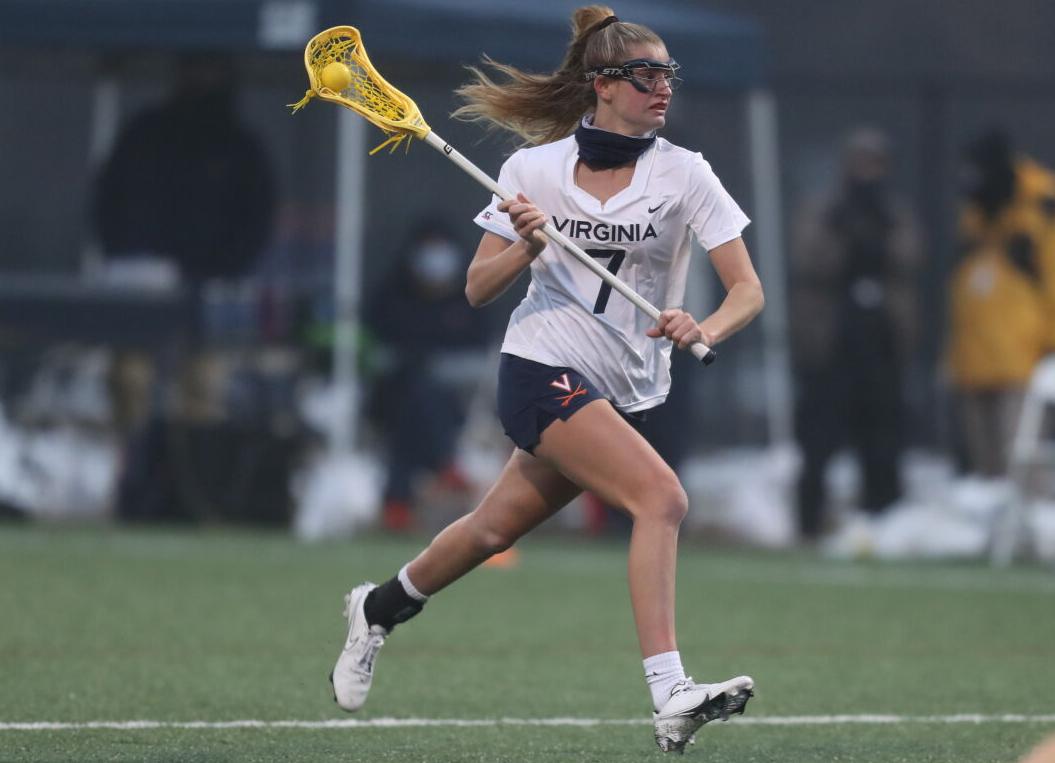 Virginia’s Mackenzie Hoeg heads upfield during a game during the 2021 season.

The scheduled also includes a rematch of the 2021 national championship game with Maryland on March 19 at either Audi Field (Washington D.C.) or Capital One Field at Maryland Stadium (College Park, Md.).

“As the old saying goes, ‘To be the best, you have to beat the best,’” Virginia coach Lars Tiffany said. “The lineup of opponents we have assembled on our 2022 schedule certainly qualifies as the collective best that competed last year. Our men know that this season’s journey will be an arduous one due to this schedule, but we would not have it any other way.”

The Virginia women’s lacrosse team’s 2022 schedule includes 11 home games, with five in February and four in March. The Cavaliers will play eight ACC games, including a matchup with Pittsburgh, which will be playing its inaugural season.

“We are really looking forward to getting the 2022 season started,” Virginia coach Julie Myers said. “We have scheduled some of the top teams in the country in nonconference action, along with the always tough ACC slate, which adds Pitt for its inaugural season. Of our 16 games, eight will be against NCAA Championship teams from last season. It will be a great challenge for us and we are excited to host 11 games at Klöckner.”

The Virginia women’s basketball team’s COVID-19 pause will be lasting a little longer.

The Cavaliers’ scheduled matchup with Virginia Tech on Thursday has been postponed, the ACC announced Wednesday. The UVa-Virginia Tech game was one of three matchups scheduled for Thursday that were postponed by the conference. The others were Clemson at Florida State and Georgia Tech at Duke. Florida State, Georgia Tech and Virginia are currently in the ACC’s COVID-19 protocols.

Virginia has now had four consecutive games altered due to coronavirus issues.

UVa’s matchup with Texas Southern on Dec. 22 was cancelled due to COVID-19 issues within the Texas Southern program, then last Thursday’s home game against Notre Dame was postponed after the Cavaliers entered the ACC’s COVID-19 protocols.

This past Sunday’s scheduled matchup with Miami also was postponed. The ACC has rescheduled the UVa-Miami game for Tuesday, Feb. 15 at 6 p.m. The postponed matchups with Notre Dame and Virginia Tech do not yet have a reschedule date.

“The decision really had nothing to do with football.”

Virginia’s Connor Shellenberger makes a move past a Utah defender in Charlottesville.

Virginia’s Mackenzie Hoeg heads upfield during a game during the 2021 season.