Senior guard Tomas Woldetensae, who helped spark the Virginia men’s basketball team in the second half of the 2019-20 season but never got going this past year, won’t return for an extra year of eligibility, a school spokesperson confirmed Wednesday.

The Bologna, Italy native transferred to UVa in 2019 from Indian Hills Community College, where he shot 39.4% from 3-point range.

With the Cavaliers, he helped ignite the offense in his first season, starting 22 of 29 games, playing 27.1 minutes and averaging 6.6 points and 2.2 rebounds per outing. He hit 36.1% of his shots from 3-point range.

This year, the 6-foot-5, 197-pound Woldetensae hit 41.8% of his 3-point attempts, but never earned consistent playing time. He averaged 4.4 points while playing 13.5 minutes per game.

Woldetensae is the third senior and sixth player overall to decide not to return to UVa next season. He joins fellow seniors Sam Hauser and Jay Huff, who are turning pro, and sophomore forward Justin McKoy, sophomore guard Casey Morsell and freshman guard Jabri Abdur-Rahim, who entered the NCAA transfer portal.

NBA plans to start the new season in October

Devin Ortiz's walk-off home run in the 10th inning sends the Virginia baseball team to the Super Regionals for the first time since 2015.

The Cavaliers, after a Sunday sweep of South Carolina (3-2) and Old Dominion (8-3), are one victory away from joining an exclusive club.

The Virginia baseball team’s scheduled Monday night game against Old Dominion has been postponed due to weather. The two squads will play for the Columbia Regional title on Tuesday at 9 a.m.

The start time for tonight’s Columbia Regional championship game between Virginia and Old Dominion has been moved to 5:06 p.m. due to inclement weather in the forecast.

Sophomore Matt Wyatt and junior Brandon Neeck delivered the best outings of their collegiate careers on Sunday on the biggest stage of their baseball lives to keep Virginia’s season alive.

Three takeaways from the Virginia baseball team’s run to the Columbia Regional championship.

“I’ve been the coach here 18 years, and we’ve had some really special clubs that have done some special things, but I tell you, this team is on top, because of where they had been and where they are now.”

It may be the offseason, but the last week was a fairly busy one for the Virginia football team’s roster construction. 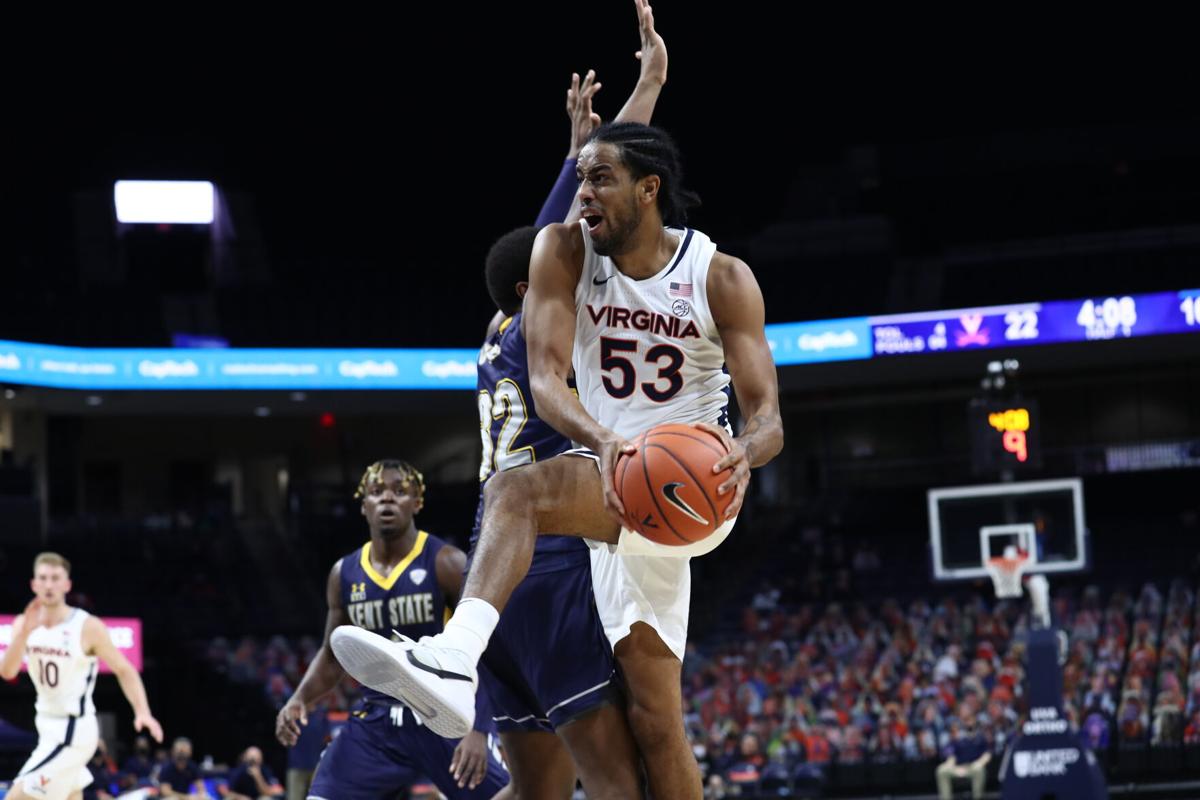 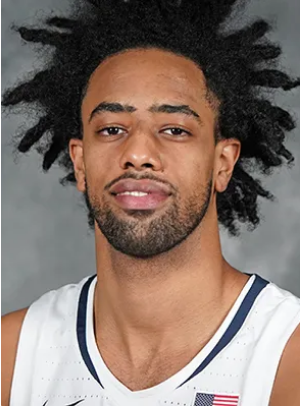