Walter Mondale, liberal icon who lost in landslide, dies at 93

The Daily Run: The Bruce Barnes Mile pays homage to a great man and a great era
0 comments
Share this
1 of 3 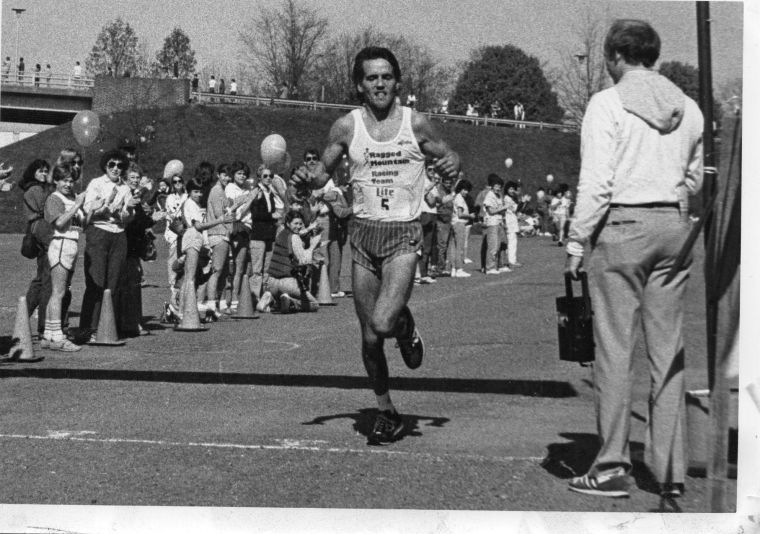 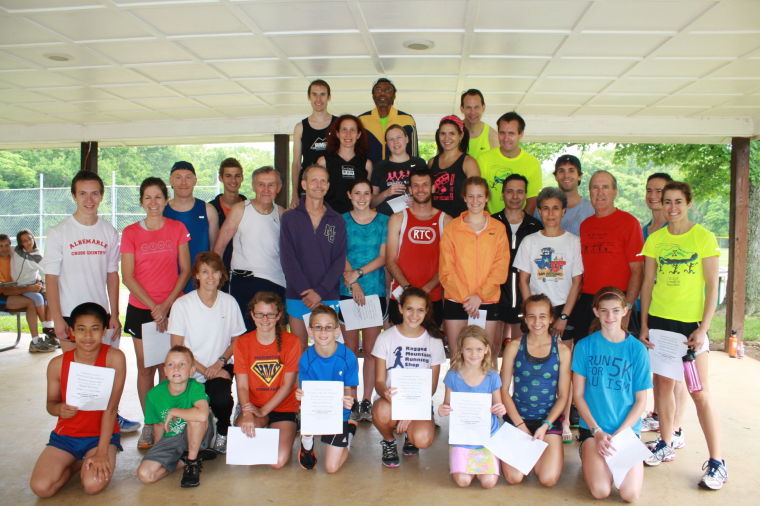 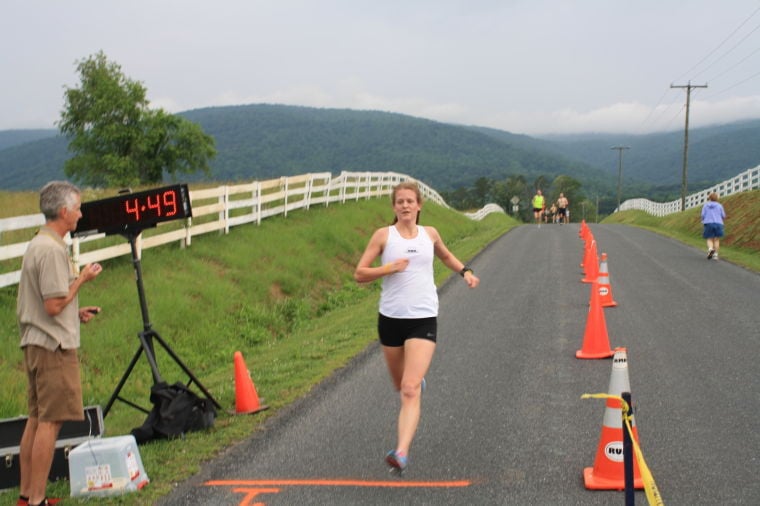 Former William and Mary standout Sallie Ford blazed the downhill mile in 4:48 and in doing so became the first female in race history to break the elusive five minute barrier.

Back in the 1980's, Bruce Barnes was not only one of the fastest runners in an already really fast town, he was also easily one of the nicest!

For 10 years, from 1980 through the summer of his untimely and tragic death in 1990, the handsome New York speedster from Westchester County was one of the most dominant racers in the state and also one of the most popular. Not only could he run a sub-2:30 marathon and a 51 minute 10 miler, he could also go back out onto a course, after winning the race, and cheer on and pace the slower runners across the finish line. He also did something we don’t see as much of anymore and that’s volunteer as often as he raced. At his core, he was hard wired to give as much as he took and that sense of balance between racing and volunteering endured Bruce to all who had the pleasure of knowing him.

Last Saturday marked the 21st running of The Bruce Barnes Mile, the popular race named after Bruce, which is run in beautiful Greenwood every year right around the time of his birthday. And Bruce’s mark is all over this special nostalgic, no frills event as it’s a throwback to a time far away. An era when the only time folks could sign up for a race was the morning of the actual event. An era when there was no set race “fee” just an opportunity to lay down whatever the racer felt comfortable donating. An era when there were no technical shirt giveaways or fancy prizes…just a cup or two of water, a few sliced oranges and the assurance that you just completed an accurately measured course and the thrill of seeing your name listed on the complete results that were always posted to a tree or on the window of the volunteer race director’s car.

This was Bruce’s era and because the race is named after him it has taken on a true retro look and feel. Squint your eyes throughout the Bruce Barnes Mile experience and you’d swear you had traveled back to the time of Tears for Fears, VHS tapes and $35 Nike Waffle Trainers.

So, every June, folks of all ages and abilities, from 7 to 87-year-olds and from four minute milers to those chugging along at a 15 minute pace, enjoy this special “classic race experience”. And this year was no different, as fast and good times were had by all.

Former William and Mary standout Sallie Ford blazed the downhill mile in 4:48 and in doing so became the first female in race history to break the elusive five minute barrier. Sixty-year-old Harry Landers also did some rearranging of the history books as he clocked a new age group standard with his impressive 5:16 showing. Albemarle’s David Kwiatkowski, who has raced the  Bruce Barnes Mile since he was a wee-little kid, took third overall with a huge 4:27 p.r. and 38-year-old Meg Crook’s runner-up 5:07 was the third fastest female time ever notched over this all downhill course.  Even Central Virginia’s “Senior Statesman of the Roads”, Wendell Golden, got into the act as the 87-year-old inspired us all with his running finish.

And while Lindy Bain, one of Bruce’s best buddies, and I handed out the awards, I not only felt Bruce’s presence but I also felt like we had accomplished just what we had originally set out to do 21 years ago: Pay homage to a friend. Little did we realize, way back then, that in doing so we would also pay homage to a bygone running era. Bruce would be smiling…

Two of the Charlottesville Track Club’s biggest events of the year share double billing this weekend as Saturday morning signals the start of the ever popular Women’s Four Miler Training Program and Sunday brings us The Men’s Four Miler footrace, featuring a spectacular finish on the 50-yard line of Scott Stadium.

For more information on this pair of popular summer kick-off events go to raggedmountainrunning.com or charlottesvileltrackclub.org

Former Virginia Tech soccer player sues coach, claiming she was forced off team for refusing to kneel before games

She alleges that, during halftime of the Sept. 12 season opener at UVA, “Coach Adair berated Hening for her stance."

'Nothing compares to what we all just experienced': Central Virginia football players and coaches look back on a unique spring

“I have been through a lot of experiences in 30 years of coaching, from 9/11, D.C. Sniper, MRSA, concussions; nothing compares to what we all just experienced.”

Toward the end of February, the Charlottesville Cardinals returned to organized practices after nearly a year away from the court due to the COVID-19 pandemic.

Former William and Mary standout Sallie Ford blazed the downhill mile in 4:48 and in doing so became the first female in race history to break the elusive five minute barrier.