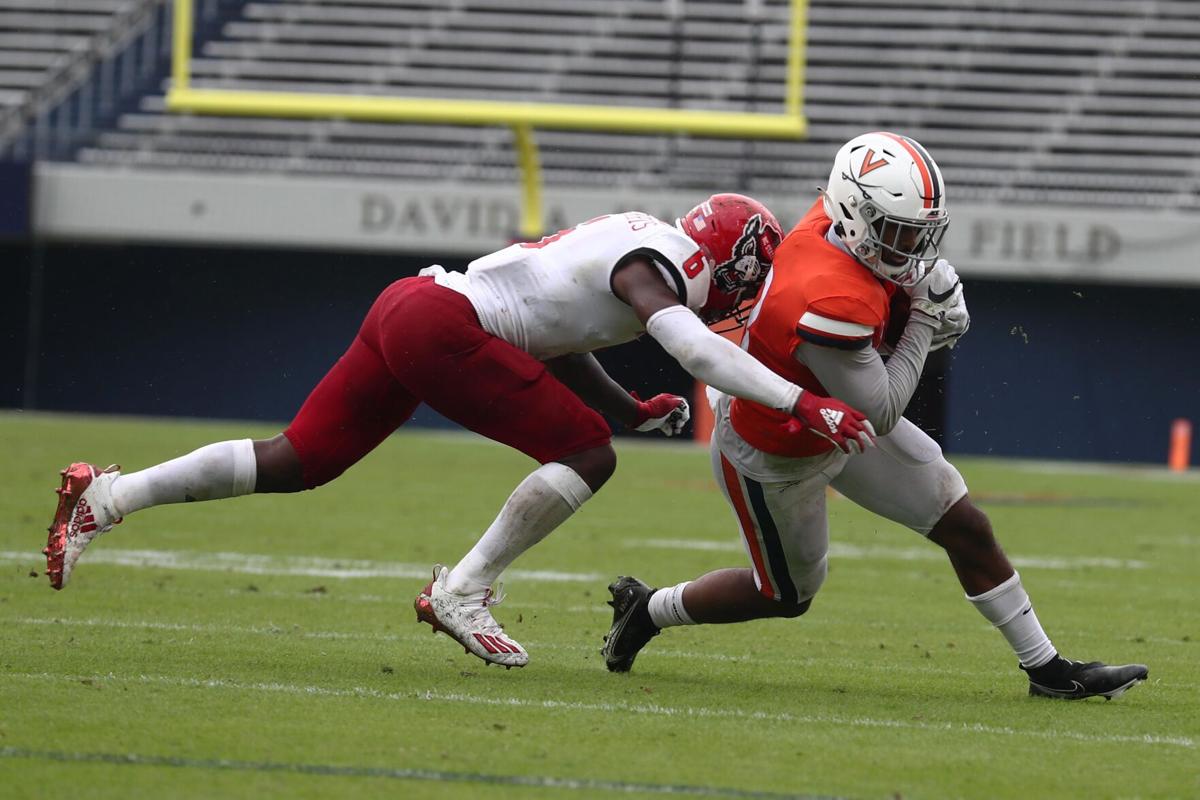 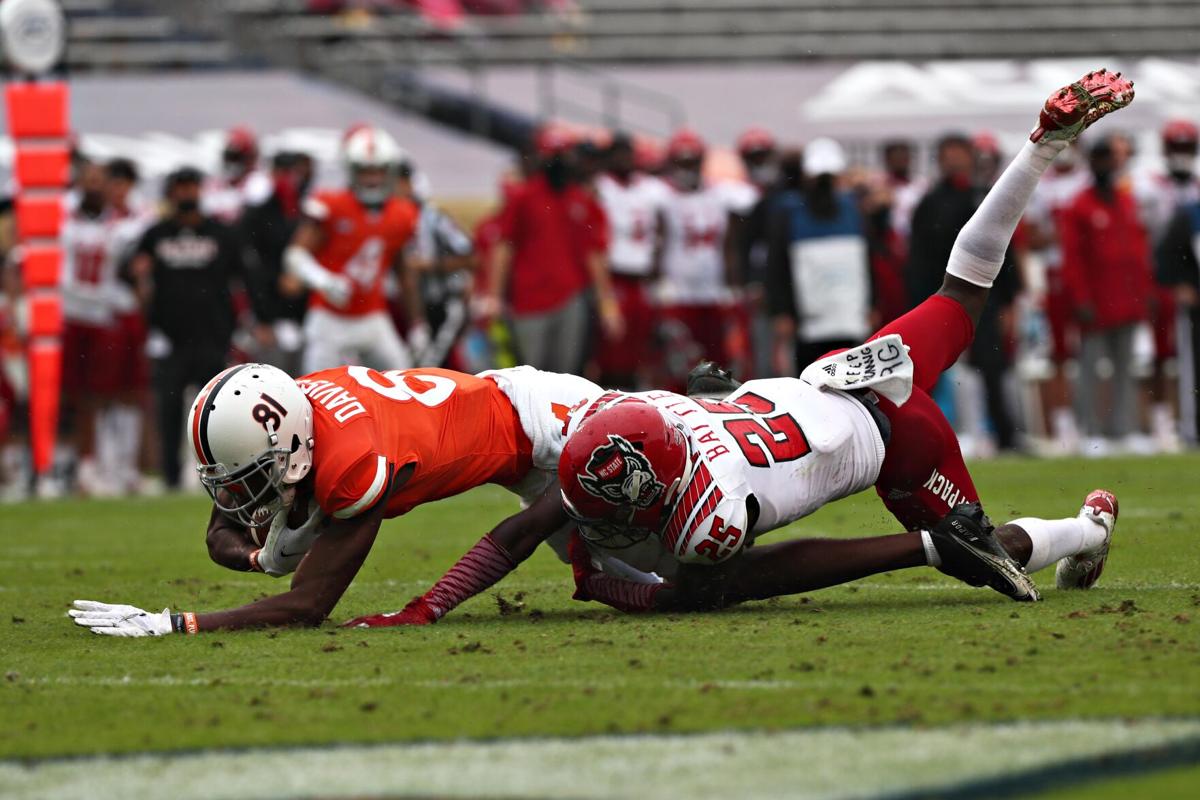 Through two games, Virginia’s slow starts were a bit of a concern, but not a glaring issue.

In its season opener against Duke, UVa trailed 10-0 after a quarter but immediately rallied and took a 17-10 lead into halftime. The Cavaliers won 38-20 after 21 unanswered points in the fourth quarter.

Starting poorly could be chalked up to first-game jitters.

A slow start against Clemson in the second game of the season didn’t come as a surprise. Through four games this fall, Clemson has outscored its opponents 59-0 in the opening quarter. The nation’s No. 1 team is simply better than most of its opponents, making fast starts a consistent trend.

Falling behind 24-3 in the first half, however, made it nearly impossible to come from behind and win. Given the Tigers’ track record in ACC games, UVa’s deficit and eventual loss wasn’t a shocking outcome.

Against N.C. State on Saturday, Virginia (1-2, 1-2 ACC) held an opportunity to start fast. The Wolfpack entered Saturday allowing more than 10 points per game in the opening quarter and more than three touchdowns per game in the first half of contests.

The Cavaliers added a touchdown drive before the end of the half to cut the first-half deficit to 24-7, but UVa opened the game trailing 24-0 in a lackluster effort in all three phases of the game.

Through three games, the Cavaliers have been outscored 34-0 in the first quarter.

Much of the team’s slow starts can be traced to the offense.

The team has shown an inability to move the football in the opening 15 minutes. The Wahoos have punted seven times in the opening quarter, and four of Brennan Armstrong’s six interceptions this season have come in the first half.

He tossed a pair of interceptions in the first half Saturday before leaving the game with an injury.

A new quarterback and new options at receiver in Tony Poljan and Lavel Davis Jr. has the Cavaliers scrambling to develop connections that find success immediately. The players seem out of sorts to open games, hitting a rhythm far too late into games.

“Quite frankly, it’s just a little bit off in terms of the chemistry, execution and coordination right from the beginning,” Mendenhall said. “It seems to build over the game, but replicating that or having that right coming into the game, there’s still a lag there. I think the difference of looks from each team it’s taking those guys just a while to get adjusted.”

“Their quarterback in the first half really struggled with the coverages we were running,” Doeren said. “I mean, he was just throwing it to us. I think that was more of them doing a poor job than us taking advantage of it.”

Not only are the Cavaliers starting games in a funk, they’re gifting their opponents points. In a season with all but one game coming against ACC foes, mistakes are even more costly. There are no early season games against FCS teams to develop chemistry between Armstrong and company with lessened concern about results.

The margin for error is thin this fall, and the Cavaliers are making costly mistakes each week, with many of them coming in the opening minutes of the game.

“It just seemed like one or two plays and we’d be right back in it and have a chance to win at the end,” Mendenhall said. “But there were enough miscues, either through not getting a great punt at the right time or kicking a ball out of bounds or a turnover for a touchdown or driving the ball and we turn it over. There’s just way too many miscues to change the outcome of the game today.”

Mistakes have plagued Virginia in its first three games, especially in the opening possessions.

Virginia isn’t where it wants to be and slow starts are largely to blame.