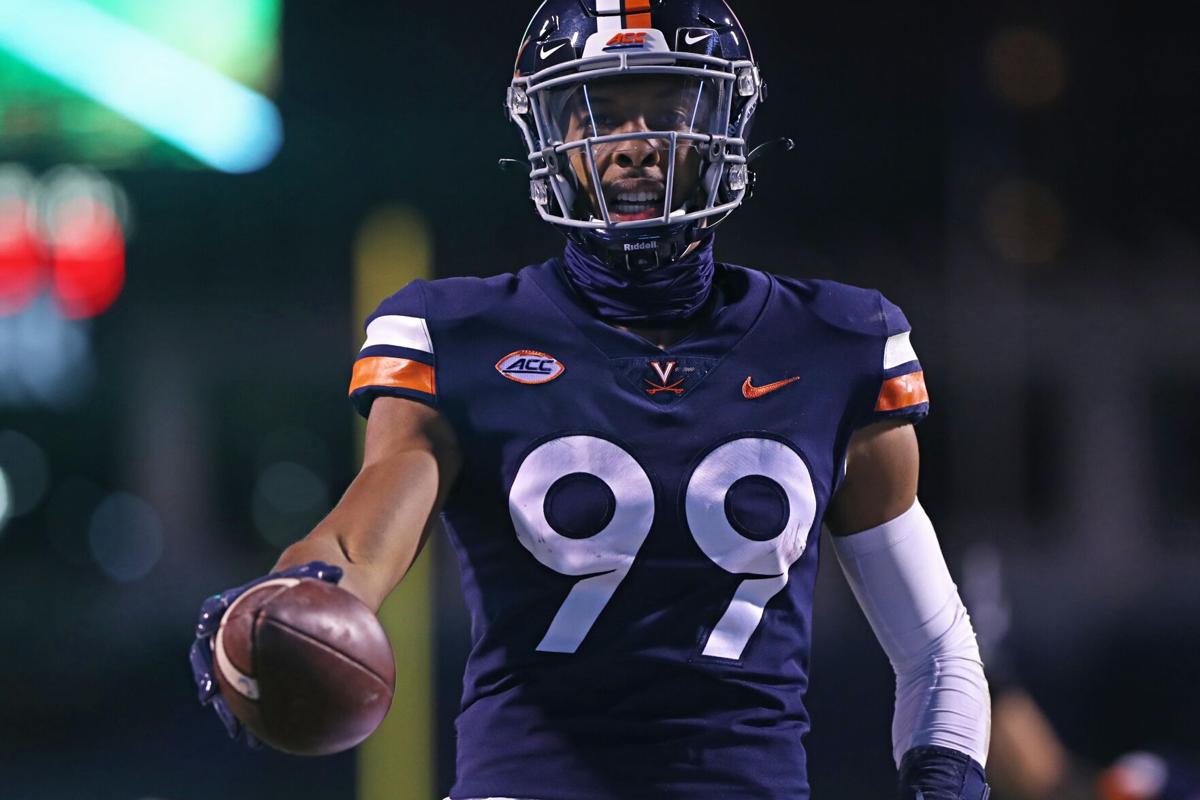 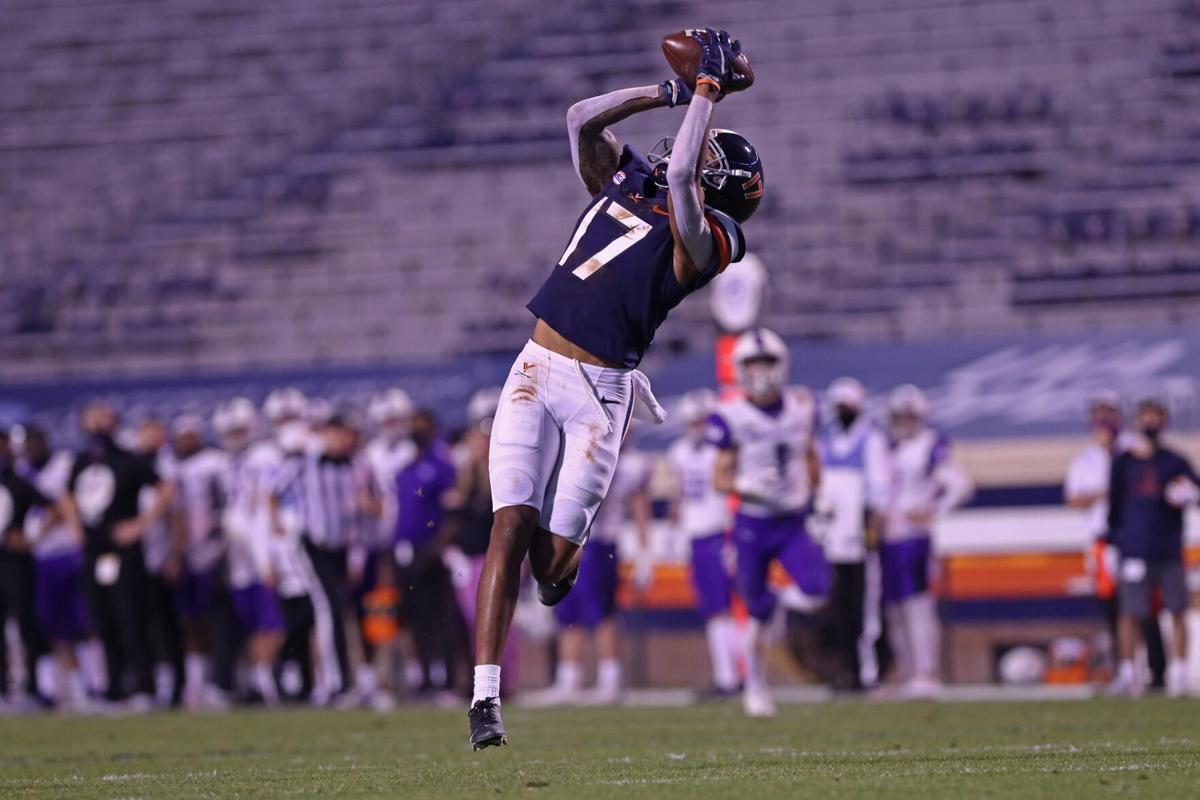 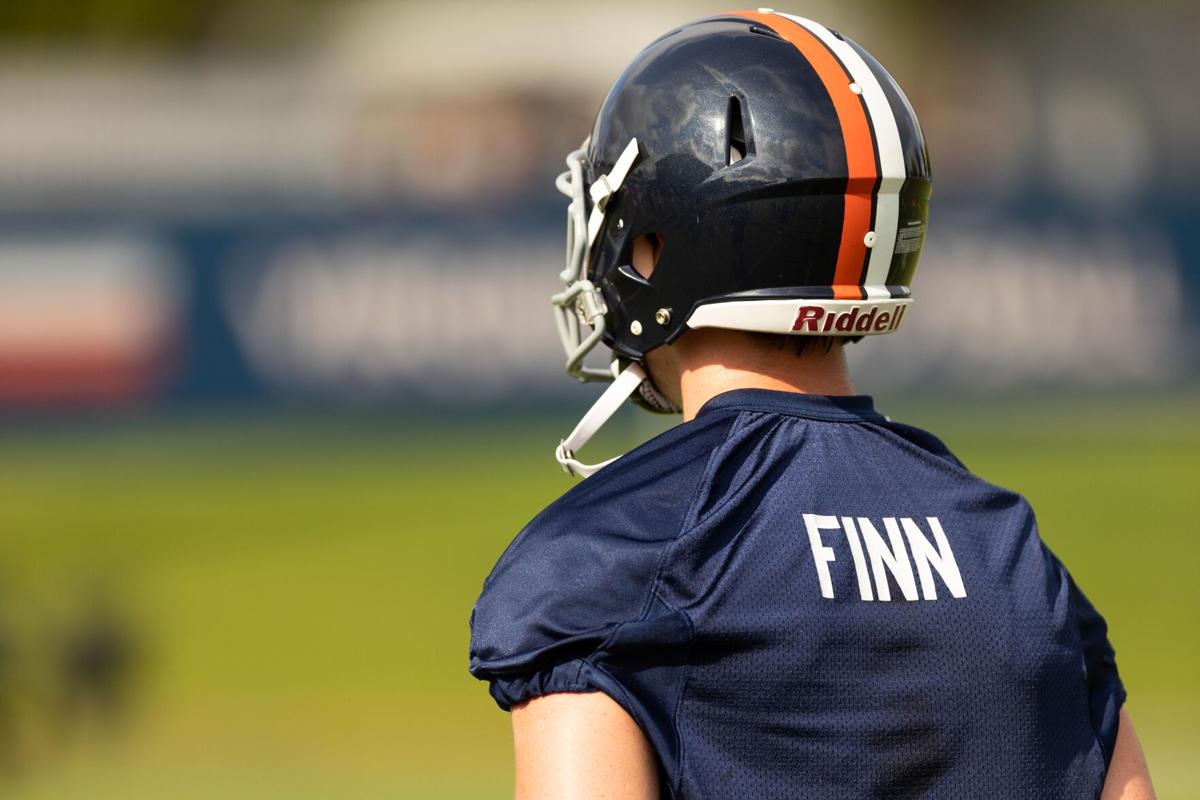 Punter Jacob Finn joined the Virginia football team as a graduate transfer from the University of Florida.

“I like to try to stack days and build and just continue building, trending upward, and it got to a point where I didn’t really need to do that anymore,” Hayes said. “I didn’t have to get better to play and have a great game. I could kind of just bounce around and not really be focused and still get everything I wanted to get done, get the stats that I wanted.”

Yearning for better competition and increased challenges led Hayes to Virginia. His championship pedigree and potential to earn significant playing time at UVa led the staff to Hayes.

Head coach Bronco Mendenhall keeps it simple when it comes to graduate transfers.

“If I don’t think they can start, I won’t bring them,” Mendenhall said in July.

Heading into the fall season, Mendenhall’s actions are backing up his words. Graduate transfers, like Hayes, are expected to play meaningful snaps at a handful of positions for the Wahoos this fall.

Defensively, players like Hayes and Louisville transfer Anthony Johnson figure to earn reps in the secondary. Hayes is dealing with an injury that may sideline him for the opener, but Johnson has drawn significant praise for his on-field ability as well as his leadership skills. Johnson should see time in the season opener at safety.

Adeeb Atariwa, a defensive lineman from James Madison, is expected to start at defensive end in his second season with UVa. He looks the part of an ACC starter.

“He did a lot with his body,” defensive lineman Mandy Alonso said. “He really attacked each day in the summer workouts. He was eating all camp. He’s been hurt a little bit, but as soon as he comes back I think he’ll go back to just balling. He’s been making a ton of plays.”

Offensively, wide receivers Keytaon Thompson and Ra’Shaun Henry figure to play important roles in their second seasons with the Wahoos. Thompson lines up across the offense in different formations, playing wide receiver, running back and even quarterback at times.

Tight end Jelani Woods, a 6-foot-7 tight end from Oklahoma State, enters the season as one of the most exciting weapons on Virginia’s offense. He’s expected to be the team’s No. 1 tight end a season after Central Michigan graduate transfer Tony Poljan was the team’s top tight end.

“Jelani is exactly what we would’ve hoped for,” Mendenhall said last week.

Woods, like Thompson, is a player UVa specifically tries to use in creative packages. Without those two, the offense doesn’t feature nearly as many potential mismatches with defenses.

Attracting elite level graduate transfers has become easier in recent seasons. As the Cavaliers improve on the field, the program becomes a more attractive landing spot for players looking to make an impact in their final season or two.

The elite level academics and networking opportunities helped attract Jacob Finn, a special teams standout from Florida. Projected to be UVa’s starter at punter, Finn studied finance at Florida, earning a bachelor’s and master’s degree. He’s studying psychology at UVa, since he’ll only be in Charlottesville for a few months. He hopes to impress NFL scouts while also making connections in the business world during his short stint at UVa.

A strong group of former UVa recruits will contribute this season, with standout players like quarterback Brennan Armstrong and linebacker Nick Jackson having been committed to the program since their high school days. It’s clear, however, that UVa’s roster is made significantly better through the addition of graduate transfers.

“Given that UVa is such a great academic institution and a fantastic up-and-coming football program, it just seemed to be the actual perfect fit in my eyes,” Finn said, “and it’s turned out to be that way thus far.”

The Virginia baseball team enters the 2022 season with plenty of new faces.

Punter Jacob Finn joined the Virginia football team as a graduate transfer from the University of Florida.