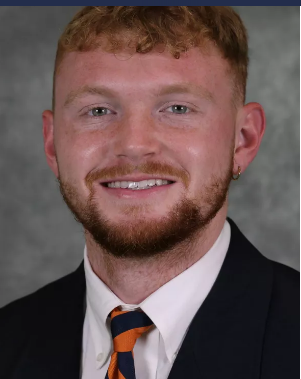 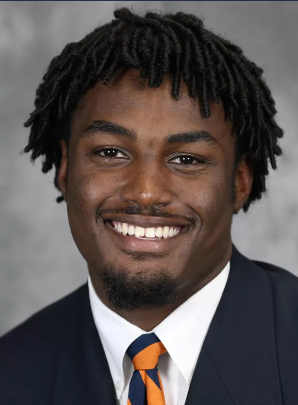 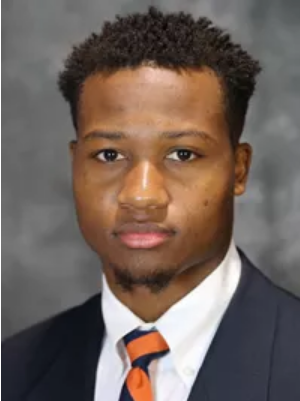 D’Sean Perry, LB: Perry ended the game with an 84-yard interception return for a touchdown. He also added a solo tackle, but it was his thrilling play to end a weird game that earns him a game ball.

Perris Jones, KR: Jones — who plays on the kickoff return unit — fumbled a short kickoff directed his way against Wake Forest. The mistake played a key role in the Cavaliers’ loss to the Demon Deacons. Saturday, he opened the game by perfectly playing a short kickoff, snagging the ball near the 30 and returning it 16 yards.

The Virginia men's basketball team bounced back from a disappointing loss to San Francisco with a dominant victory over Saint Francis on Tuesday in a nearly empty John Paul Jones Arena.

After falling to unranked San Francisco on Friday, the Virginia men’s basketball team’s wait to return to the floor ends Tuesday evening, when the Cavaliers (1-1) host Saint Francis (1-1).