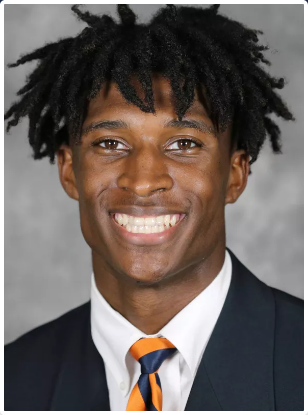 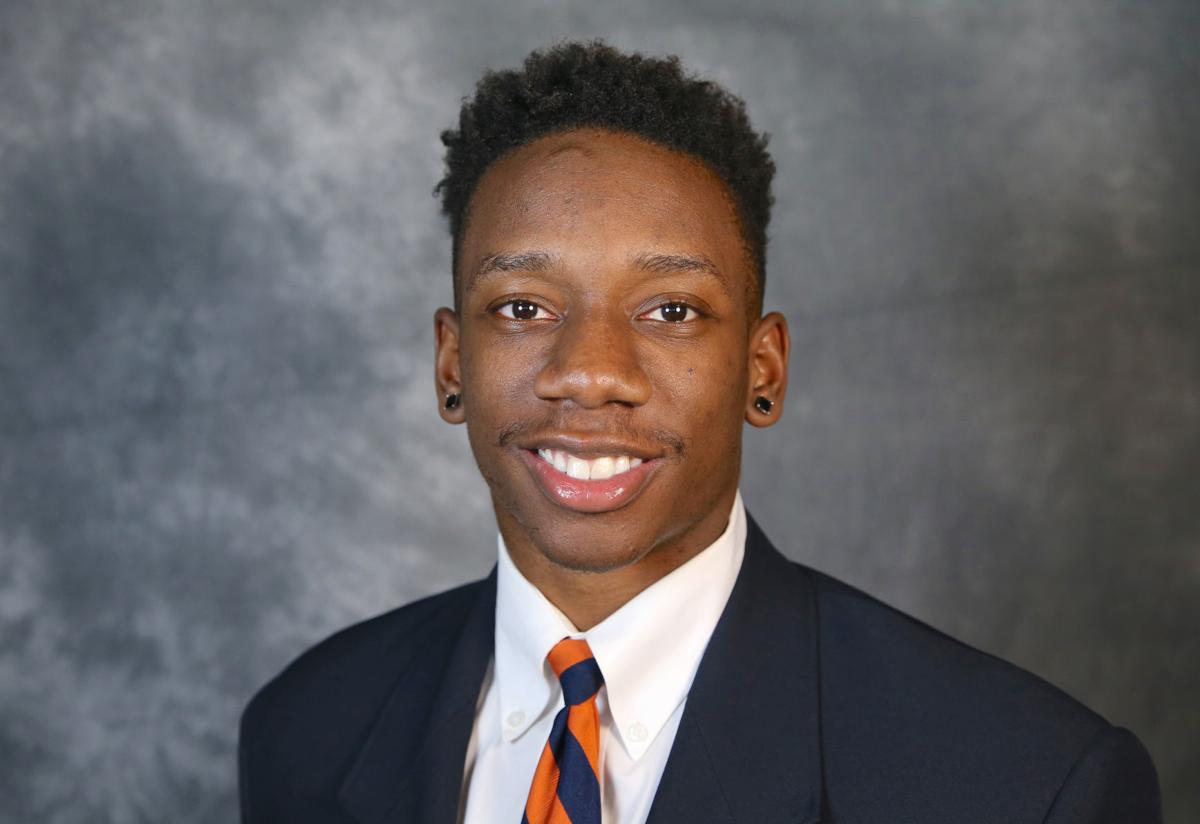 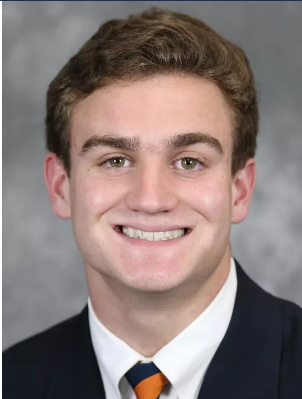 Lavel Davis Jr, WR: In his first game back on the field in nearly a month, Lavel Davis Jr. delivered a stellar performance. UVa’s 6-foot-7 freshman wide receiver brought down four receptions for 74 yards and a touchdown, which came when Louisville’s defense lost sight of him at the front of the end zone. The freshman makes a major impact when he’s on the field.

Nick Grant, CB: Grant’s stats weren’t eye-popping, but he made arguably the play of the game. In the middle of the fourth quarter, Louisville quarterback Malik Cunningham raced into UVa territory with Louisville down 24-17. Grant stripped Cunningham of the ball, forcing a key turnover that lead to UVa’s game-sealing touchdown.

Josh Ahern, LB: Louisville’s Jordan Watkins seemed close to breaking off a lengthy kickoff return with the Cardinals down 24-17 in the fourth quarter when Ahern came screaming in with a big hit to stop the return. A few plays later, Grant forced the fumble on Cunningham.

Florida announced Sunday that it will stop activities for a week after positive COVID-19 tests and contact tracing. As a result, the Gators and Cavaliers won’t play on Nov. 27 in Connecticut.

Joe Harris stayed put in Brooklyn with a lucrative new deal, while Anthony Gill moved one step closer to fulfilling his NBA dreams.