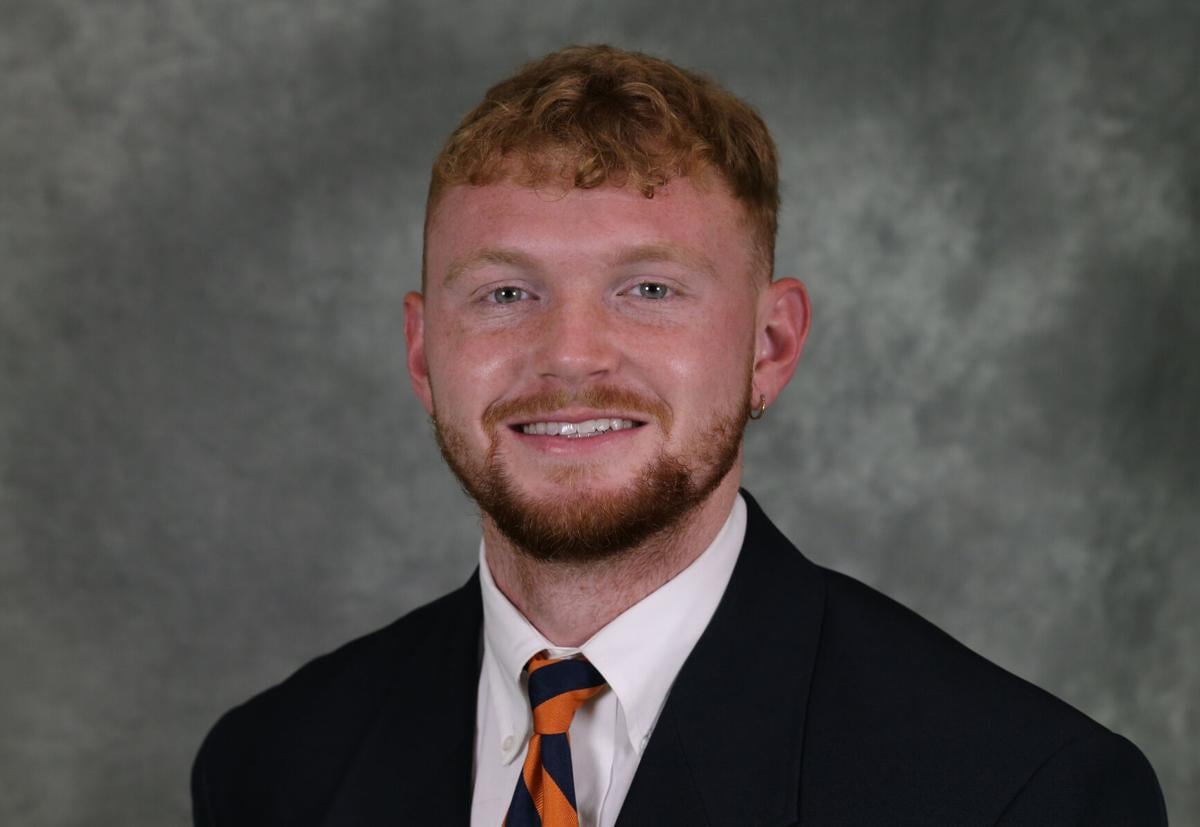 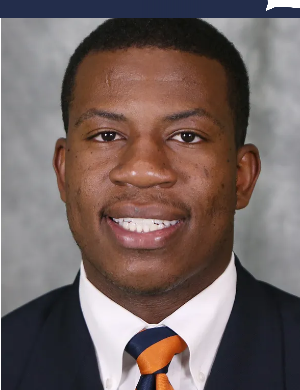 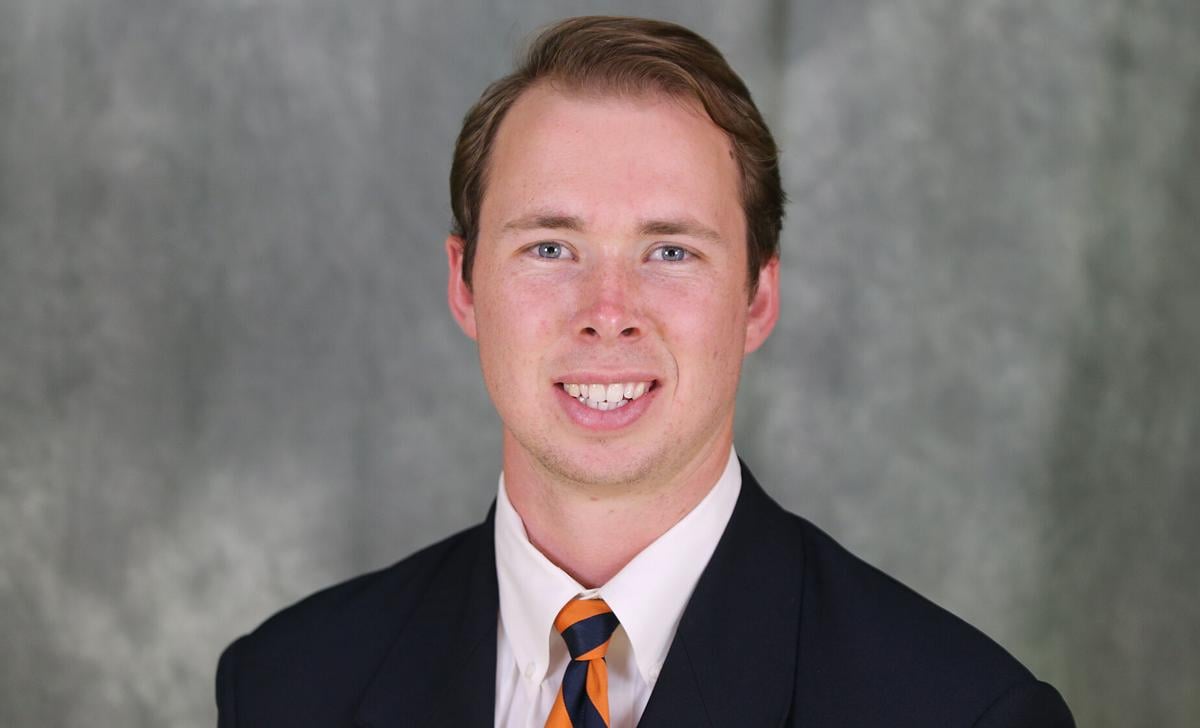 Brennan Armstrong, QB: In his return to action, Armstrong completed 36-of-49 throws for 487 yards and three touchdowns. He threw passes to nine different receivers and touchdown passes to three different pass-catchers. He operated like he was never injured, throwing through tight windows and on the run with efficiency.

Anthony Johnson, CB: His interception of standout Pittsburgh quarterback Kenny Pickett came in the second quarter and ruined the Panthers’ attempt at a score late in the first half. It was Johnson’s second interception in as many weeks, and he added six tackles to go along with the pick.

Jacob Finn, P: Finn punted six times for 245 yards, averaging 40.8 yards per punt. He flipped the field a few times, giving the defense a chance to play in favorable field position. His longest punt was 52 yards and he put one inside the Pitt 20. ​

“A kickoff return for a touchdown and a punt return that changes field position and then we have our defense out to block a field goal and we jump offsides, so that alone could’ve been the difference.”

PITTSBURGH — This wasn’t the defensive debacle a few weeks earlier at BYU. Nor was it the slew of missed tackles in the first half a week ago …

The Virginia women's soccer team's season comes to an end with a 1-0 loss to BYU in the NCAA Tournament at Klöckner Stadium.