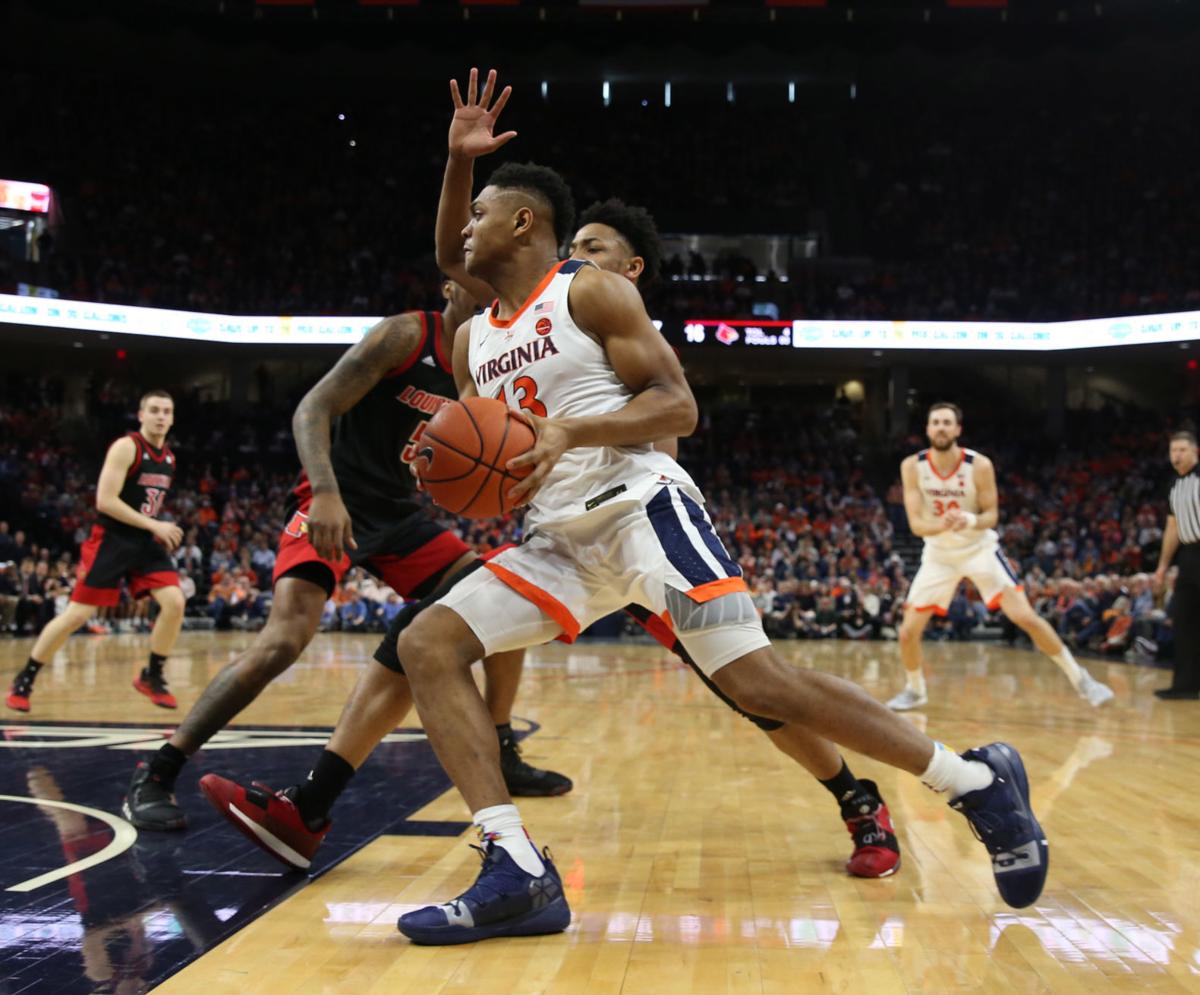 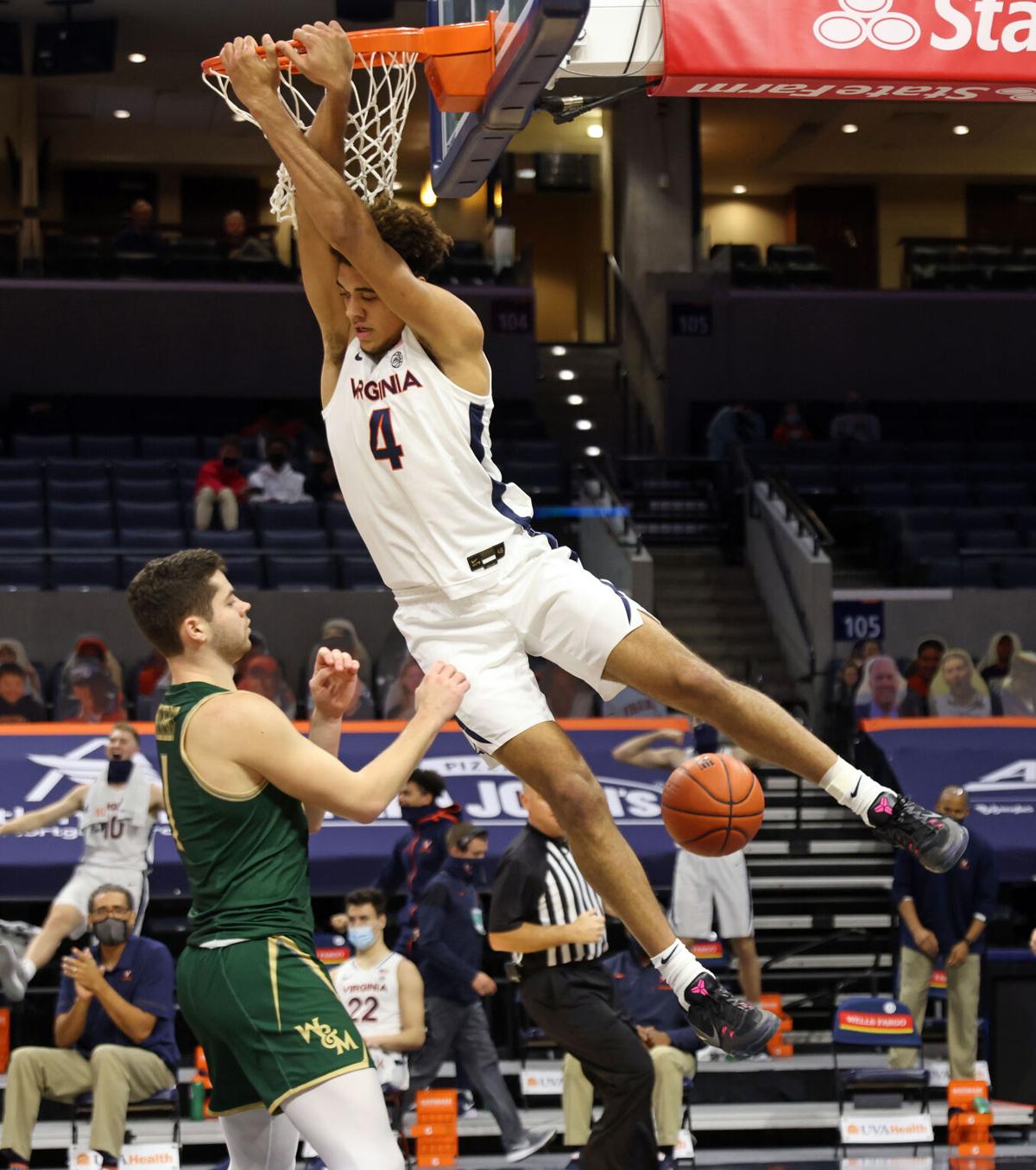 Morsell is a former top-100 recruit who played in 53 games over his two seasons with the Wahoos. He played 18.8 minutes per game and averaged 4.4 points per contest. The guard’s biggest contributions came on the defensive end, where he was one of Virginia’s top perimeter defenders.

Offensively, Morsell improved his jump shot in his second season, but still struggled with scoring. He shot just 26.3% from beyond the 3-point line during the 2020-21 season.

He joins a North Carolina State team that handed UVa one of its four ACC losses last season. The Wolfpack typically rely on strong guard play, especially on the defensive end, to pick up victories.

Kevin Keatts has led N.C. State to the postseason three times as the head coach, but only NCAA Tournament appearance, which came in 2018. The Wolfpack played in the NIT in 2019 and 2021. Morsell hopes to bring some of UVa’s winning ways to Raleigh.

As for McKoy, the North Carolina native opted to play closer to home. The energetic forward played in 33 games for Virginia, starting in four contests last season. He averaged 9.6 minutes and 2.5 points per game in his two seasons with Tony Bennett’s team.

Despite limited on-court production, players and coaches raved about his work ethic. McKoy was considered a likely candidate to see an increased role for UVa in 2021-22.

While UVa lost Morsell and McKoy to ACC foes, it recently added Indiana transfer Armaan Franklin. The shooting guard announced his intention to join UVa as a transfer after a pair of productive seasons with the Hoosiers. The Cavaliers have four scholarship spots remaining, and they’re in the mix for a few additional transfers.

East Carolina forward Jayden Gardner, who averaged 18 points and 8.7 rebounds per game across three seasons with the Pirates, plans to transfer. Gardner expects to announce his transfer decision Monday, and UVa is one of the final five schools in the running to land Gardner.

Jabri Abdur-Rahim, who spent one season with Virginia, is the third UVa player expected to transfer this offseason. The wing has yet to announce his transfer destination.

NBA plans to start the new season in October

Devin Ortiz's walk-off home run in the 10th inning sends the Virginia baseball team to the Super Regionals for the first time since 2015.

The Cavaliers, after a Sunday sweep of South Carolina (3-2) and Old Dominion (8-3), are one victory away from joining an exclusive club.

The Virginia baseball team’s scheduled Monday night game against Old Dominion has been postponed due to weather. The two squads will play for the Columbia Regional title on Tuesday at 9 a.m.

The start time for tonight’s Columbia Regional championship game between Virginia and Old Dominion has been moved to 5:06 p.m. due to inclement weather in the forecast.

Sophomore Matt Wyatt and junior Brandon Neeck delivered the best outings of their collegiate careers on Sunday on the biggest stage of their baseball lives to keep Virginia’s season alive.

Three takeaways from the Virginia baseball team’s run to the Columbia Regional championship.

“I’ve been the coach here 18 years, and we’ve had some really special clubs that have done some special things, but I tell you, this team is on top, because of where they had been and where they are now.”

It may be the offseason, but the last week was a fairly busy one for the Virginia football team’s roster construction.