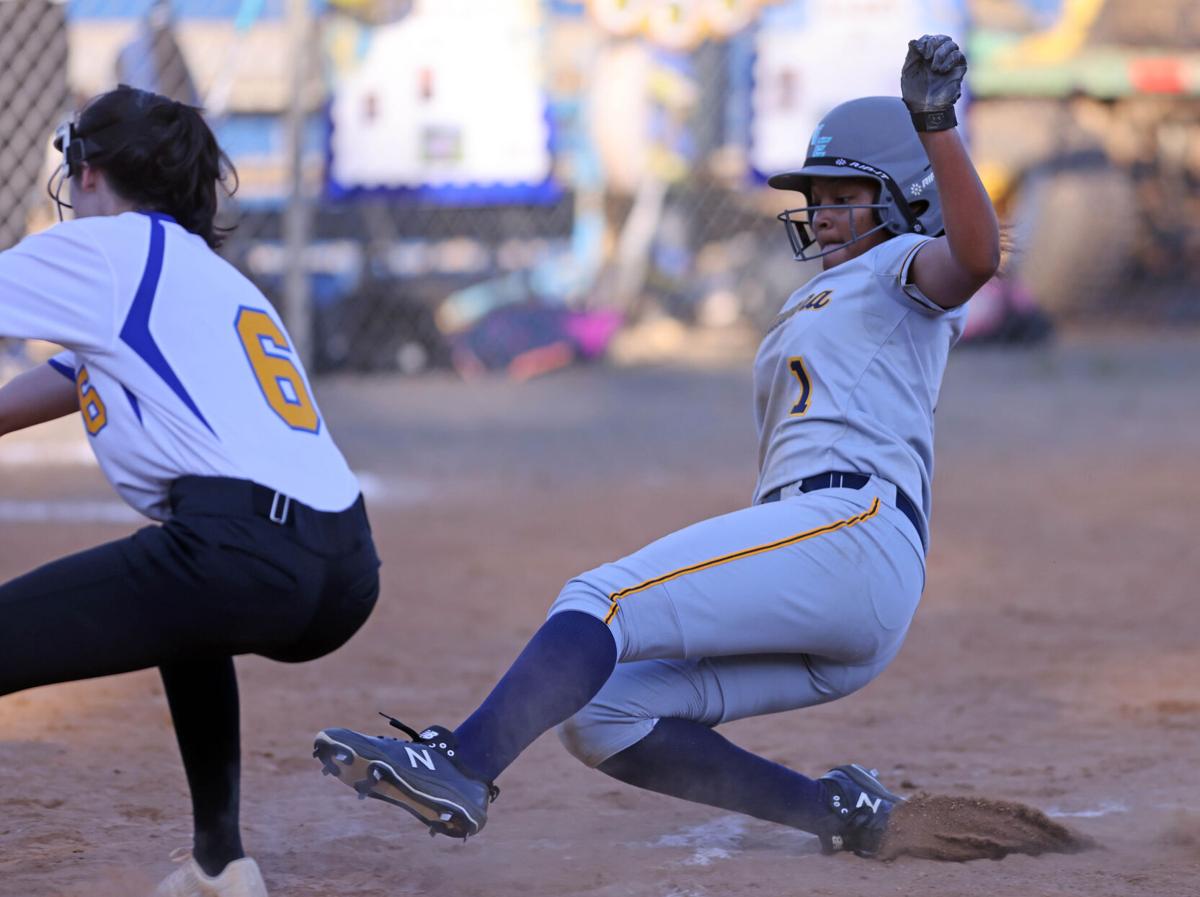 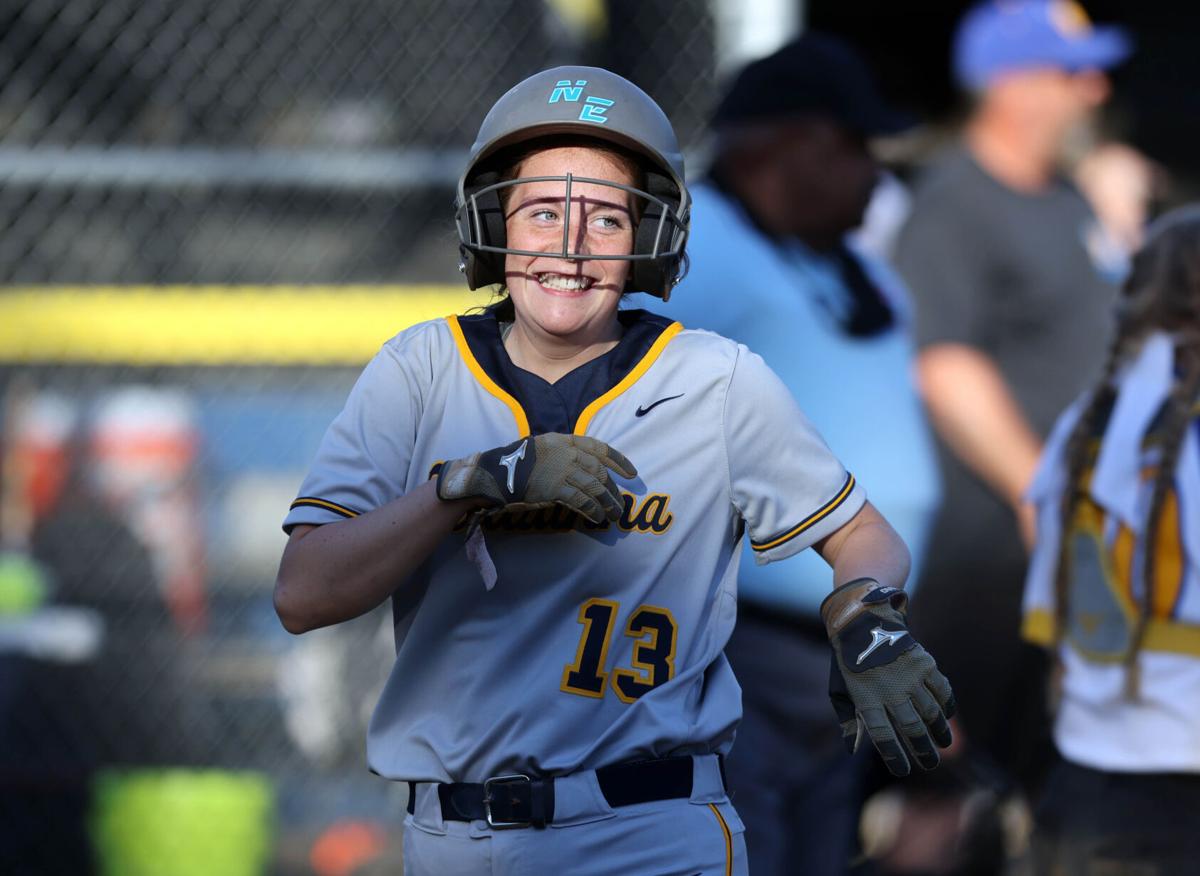 ANDREW SHURTLEFF, THE DAILY PROGRESS Fluvanna’s Lindsey Ward smiles after scoring a run during the game against Western Albemarle Thursday in Crozet.

The Fluvanna County softball team has shown a penchant for offense early this spring, scoring double digit runs in each of its first two games.

Shatrice Rush had three hits with an RBI and two runs scored to help the Flucos improve to 3-0 on the season. Rush credited the Flucos’ work in practice and pre-game warm-ups for their early success at the plate.

“I think working in practice,” Rush said. “Working at every station and getting our cuts in really helped a lot.”

Fluvanna County (3-0) went to work quickly, scoring a run in its first visit to the plate. Lindsey Ward led off with a walk, then scored two batters later on Braelyn Via’s RBI single to give the Flucos an early 1-0 lead.

Western Albemarle (0-2) answered with a run of its own in the bottom half of the inning. Anika Pedro got on base with a one-out single, then came around to score on a wild pitch with two outs to tie the game at 1-1.

Two innings later, the Flucos went back to work with the bats again to regain the lead. After a leadoff walk from Ward, Rush reached on a bunt single. Ward came around to score on the play after a throwing error, giving her team a 2-1 lead. Two batters later, Rush scored from third on a wild pitch to make it a 3-1 advantage for the Flucos.

Fluvanna added to its lead in the fourth with a three-run outburst. Makayla Gentry walked and then scored on the back end of a double steal. Three batters later, Rush hit a bloop single to center to plate Karly Hance. Via followed with an RBI single to left to give the Flucos a 6-1 advantage.

“I think it’s really important for us to fight back,” Rush said. “Especially after we made some mistakes defensively and help make up for them.”

Western Albemarle had chances to get back in the game, putting runners on second and third in both the fourth and fifth innings, but was unable to capitalize after Fluvanna pitcher Calista Marsh worked her way out of both jams.

The Warriors found some offense in the sixth when Emma Shifflett ripped a triple to the wall in right to plate Gabby Scarborough to trim lead to 6-2. The Western rally was halted there as Marsh fielded a come backer to the circle and threw out Shifflett at the plate. The senior then retired the next two batters to preserve the win for the Flucos.

Marsh allowed two runs on four hits and struck out seven to pick up the win for Fluvanna County in the circle. Via had two hits and drove in two runs for the Flucos’ offense.

Shifflett had two hits and an RBI to lead Western Albemarle offensively. Rachel Frazier pitched two-plus innings but allowed five runs on just two hits to take the loss. Alex Snodgrass entered in relief for the Warriors and allowed one run on three hits in five solid innings of work.

Rush hopes the Flucos can continue to build off their early success.

ANDREW SHURTLEFF, THE DAILY PROGRESS Fluvanna’s Lindsey Ward smiles after scoring a run during the game against Western Albemarle Thursday in Crozet.