The senior standout posted a singles record of 17-2, captured the Region 3C title and reached the state semifinals. She teamed with Austin Winslow to post a 14-1 record in doubles play and captured regional gold and advanced to the state semifinals. A team captain, Jennings used a dominant service game and improved ground strokes to lead the Western Albemarle girls team to its first state team title since 2014.

Coach of the Year

Markowitz guided the Western Albemarle girls tennis team to its fourth trip to the Class 3 state finals. The Warriors defeated James Monroe 5-0 to claim the program’s first state championship since 2014. She also constructed a lineup that won the Jefferson District and Region 3C titles and had athletes qualify for the state tournament in singles and doubles.

The freshman posted a 19-1 record at No. 2 singles for Western Albemarle. In doubles, she teamed with Corinne Jennings to win regional gold and earn a state semifinal berth.

Haas made a smooth transition from private school to public school tennis in her first year at Western Albemarle. The junior played No. 3 singles and No. 2 doubles for the Warriors after spending the previous year St. Anne’s-Belfield. Haas posted a 13-3 mark at singles and was 7-2 in doubles.

Marks provided a strong veteran presence at the top of the lineup for Albemarle’s girls tennis team. The senior was steady from the baseline and made her opponents work for every point.

Peskova was a model of consistency for Albemarle. She played the season at No. 3 singles and No. 2 doubles for the Patriots and was a key part of the program’s run to the regional championship match.

For the second year in a row, Accad carried the mantle for Monticello’s girls tennis team. The junior held the top spot in the Mustangs’ lineup and held her own against some of the top players in the Jefferson District.

Condeto continued her role as the leader of Louisa County’s girls tennis team. The senior played No. 1 singles and doubles for the Lions and earned a spot in the Region 4B doubles quarterfinals.

Ryan headlined a young, but improving Charlottesville girls tennis program this season. The sophomore was the top singles player for the Black Knights and represented the team in the Region 4D doubles tournament.

Ahead of Aug. 12 anniversary, Virginia football program aims to “Take Back Our Grounds”

Virginia’s football program wants to be a catalyst for change in the community, helping to turn the pain of Aug. 12 into a celebration of life, love and unity.

UVa commit Jack Witmer recently wrote a letter to his parents, thanking them for everything they’ve done. The result was a nice moment with his family and a chance to watch one of the NFL’s top tight ends break down his game tape.

The UVa men’s soccer program announced its incoming 2020 recruiting class Thursday, bringing in 13 new players to a team that made the national championship match a season ago. Interestingly, five of those newcomers are transfers.

The Virginia football schedule, which was revealed on Thursday morning, is unusual in many ways, but these five aspects of the revised 2020 slate jump off the page.

A day after learning what its revised 2020 schedule will look like, the Virginia football team announces that will begin fall camp on Monday.

After the Big Ten and Pac-12 announced that they were postponing fall sports, the ACC released a statement Tuesday saying it is going to continue on its current path.

The Virginia football team's annual rivalry matchup with Virginia Tech will be held in September this season.

Hoos in the NBA: Brogdon leads Pacers to fast start in Orlando bubble

Checking out where the former Virginia men's basketball players stand after a few games in the NBA bubble.

The James Madison football program announced the suspension of its fall season Friday. By Sunday night, two of the team’s best defenders announced their intentions to transfer to Virginia. 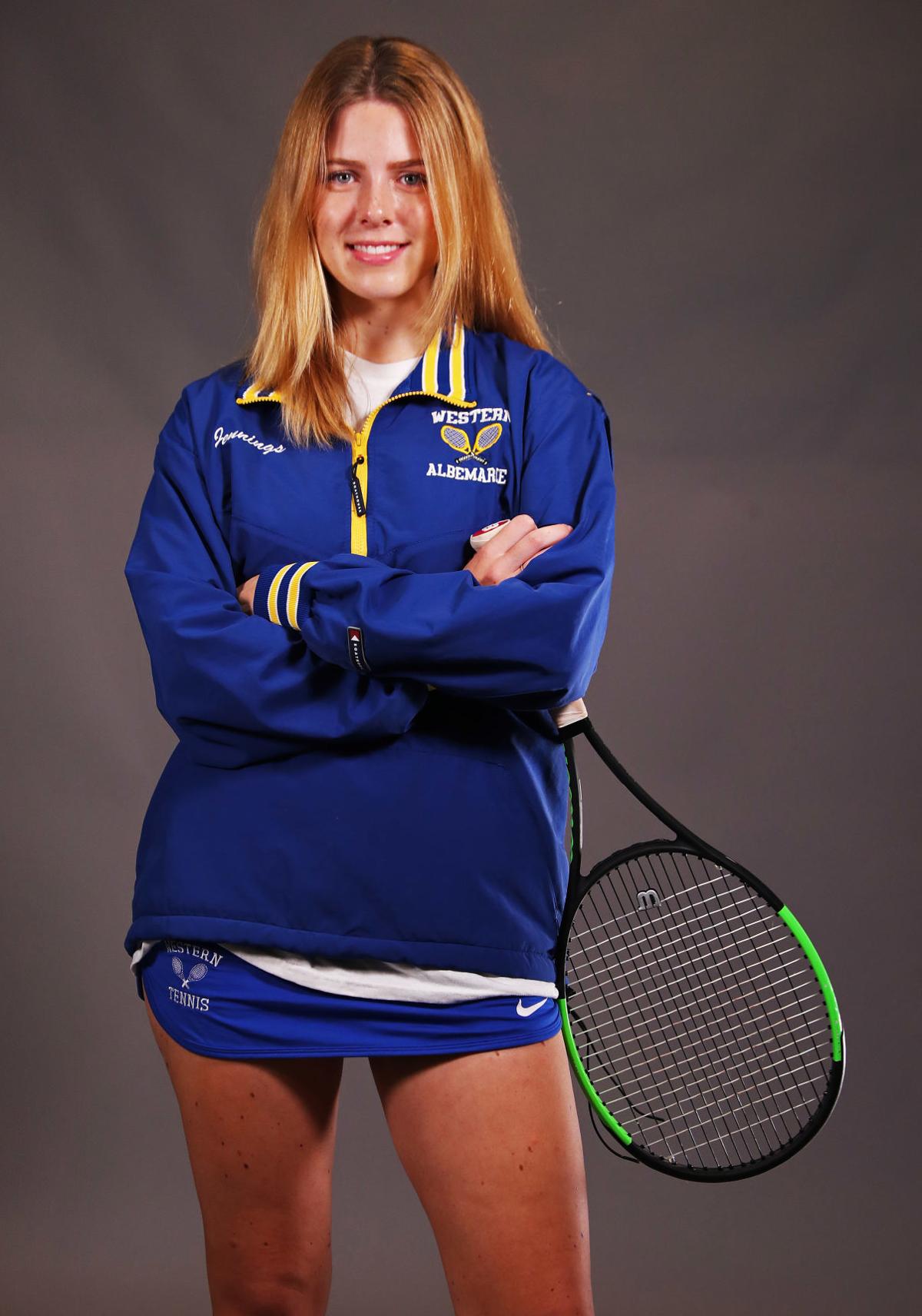 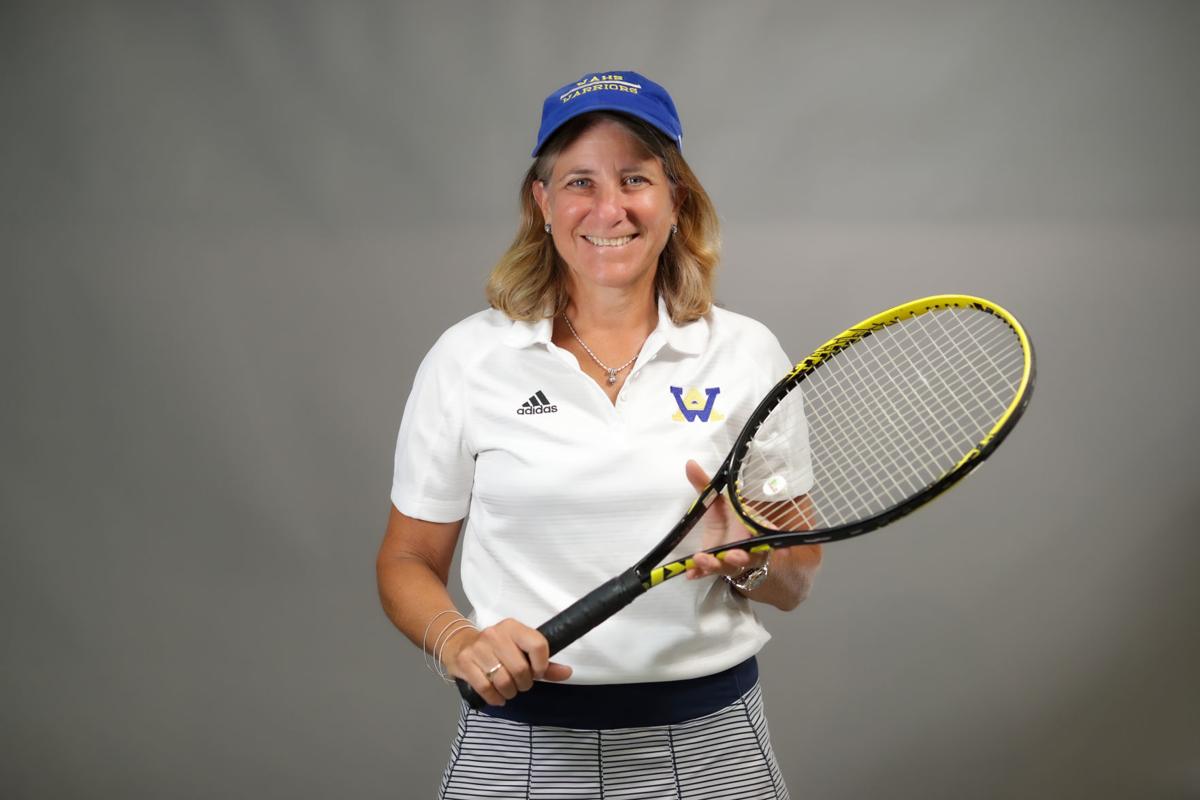