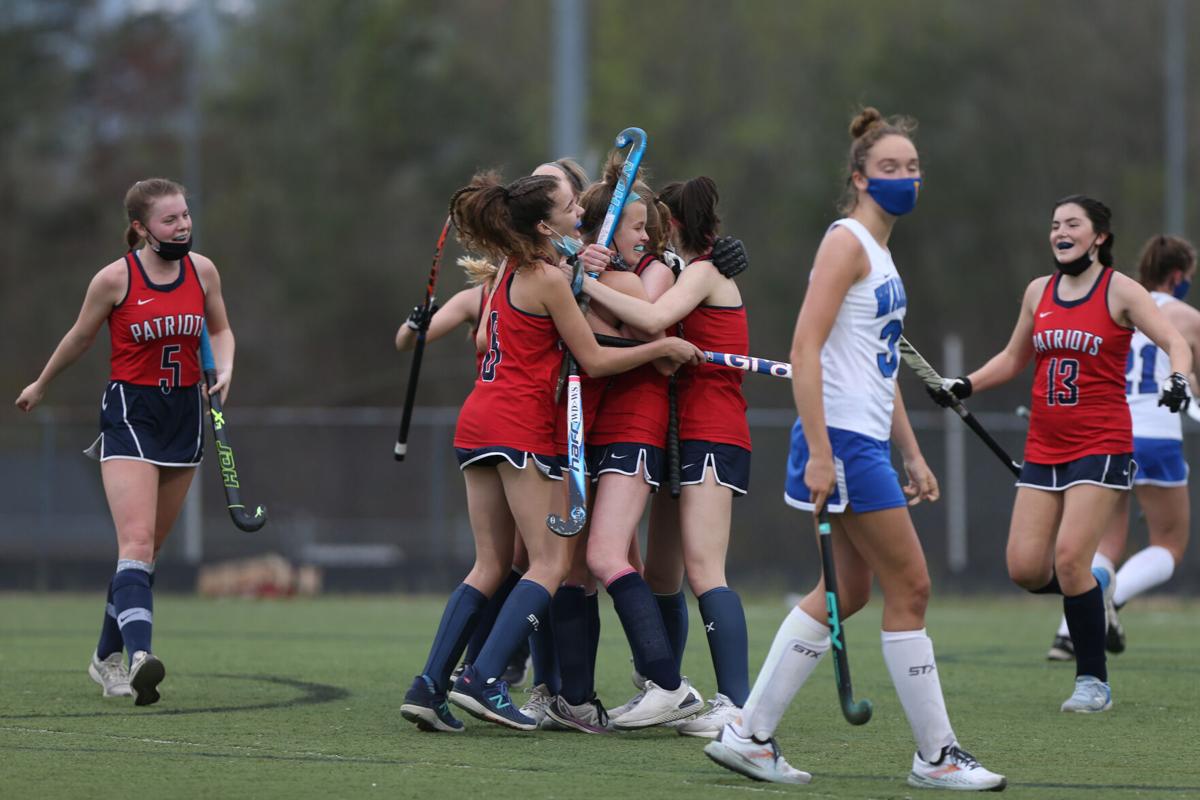 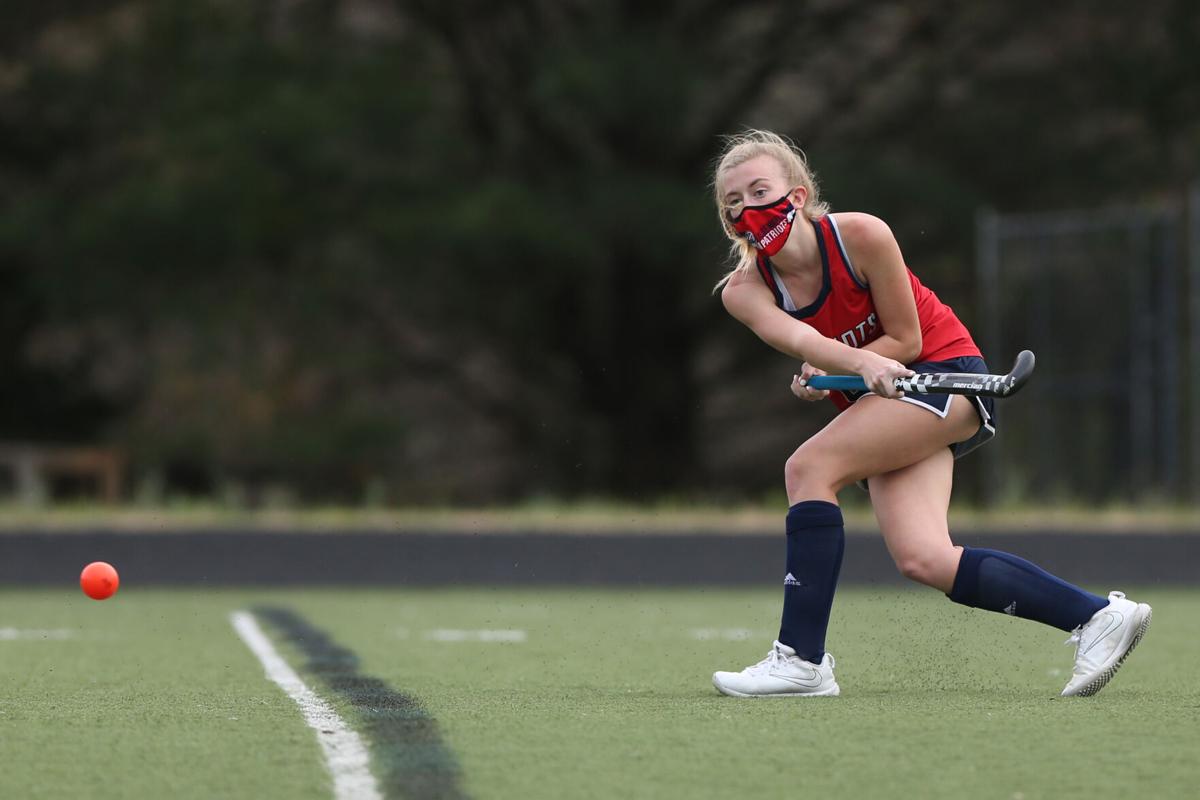 The Albemarle field hockey team has accomplished a lot of milestones under the tutelage of Brittany McElheny.

The Patriots added another accomplishment to that list Thursday with a 2-1 victory over Western Albemarle. The win capped the Albemarle field hockey program’s first undefeated regular season in recent memory.

“It’s so special, especially against Western. They are always amazing competition and we love playing on their field,” Albemarle senior Jordyn Solak said. “It’s incredible to come into regionals with so much momentum and feel really good about our team chemistry and the way we’re working together.”

After a back-and-forth battle for most of the first quarter, Albemarle (10-0) finally broke through on a great shot from Solak. Abby Schiavone intercepted a Western pass and found Solak inside the circle. Solak then turned around and fired a shot inside the right post for a 1-0 AHS lead.

“Western’s got a really great defense and they don’t let many shots in,” Solak said. “We were really focusing on if you were going to take the ball, that you needed to pass it in really hard and we were just really looking for that backboard and I got one in.”

In the second quarter, the Patriots had a chance to add to their lead when Courtney Hughlett found her sister Caroline in front of the goal for a one-on-one chance. But Western Albemarle keeper Emily Sposato came up with a big save and her defenders converged on the cage to thwart the rally and keep the Warriors in the game.

Western Albemarle (4-5) took some momentum from Sposato’s save and followed it up with a goal of its own five minutes later on a penalty corner opportunity. Sophie Lanahan, who scored in the previous meeting against Albemarle, wristed a shot through traffic and past Albemarle backup goalkeeper Courtney Elhart, who was making just her second-ever appearance in cage for the Patriots, to tie the game at 1-1 with 6:15 left in the first half.

After multiple scoring chances in the third quarter, Albemarle finally regained the lead on a penalty corner. Courtney Hughlett found an open Maggie Lynn on the right wing and the sophomore wristed a shot inside the left post for a 2-1 lead with 3:29 left in the stanza.

Prior to the play, McElheny called the sophomore over to give her some encouragement.

“I was not playing well in the first half and I was frustrated with myself, and her telling me to step up and take the corner,” Lynn said. “It was just amazing to put it in the goal and do whatever I needed to do for my team. I knew I missed the first shot, so I know I had to get the rebound and put it back in and that’s what I did.”

Elhart registered one save in goal as Albemarle extended its Jefferson District winning streak to 11 straight games and won its sixth straight district title. Sposato had four saves for Western Albemarle.

Albemarle will host Mountain View on Tuesday in the Region 5D playoffs. Game time is still to be determined.

Solak and her teammates can’t wait for a chance to get back on the field again as the postseason begins.