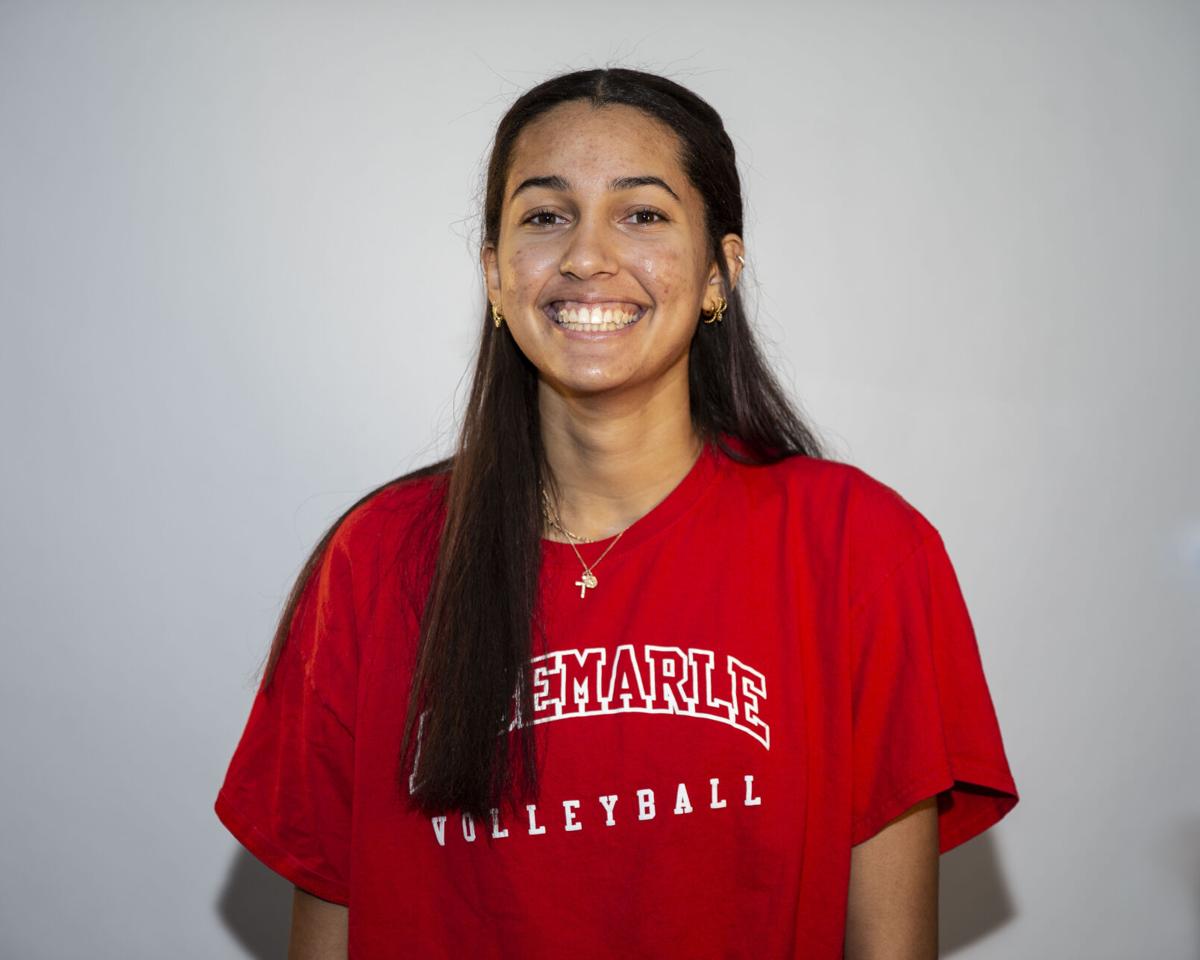 Albemarle's Maya Winterhoff is the 2021 fall Central Virginia volleyball player of the year. 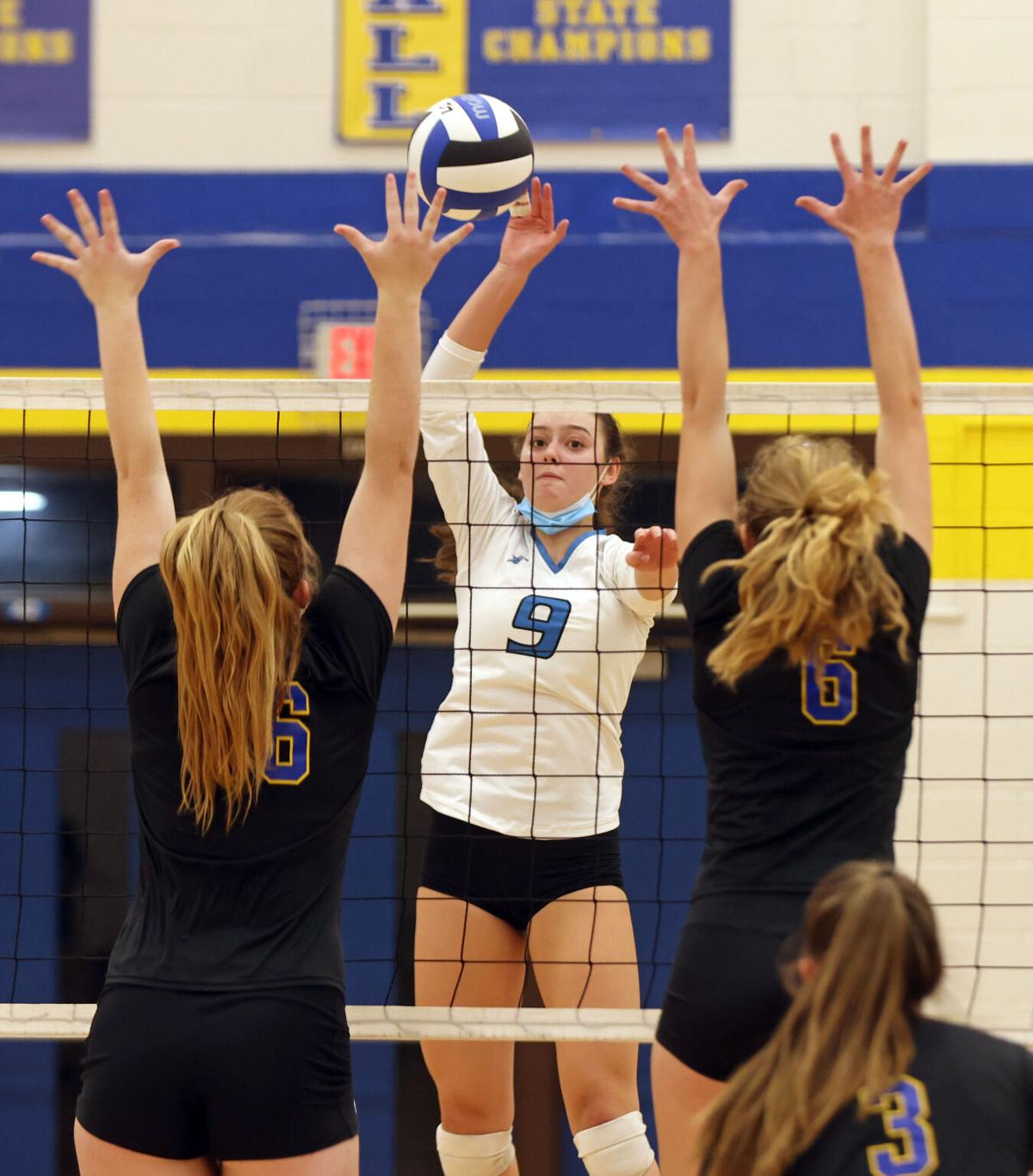 Winterhoff was nothing short of sensational throughout her four-year high school volleyball career at Albemarle. The senior outside hitter led the Patriots in kills the past two seasons and finished her career as the program’s all-time leader in kills (1,151), blocks (205) and hitting percentage (.392). In addition, the Appalachian State signee established three Albemarle single-season records for kills (489), serve receive percentage (98.5) and serve receive rating (2.43).

After sitting out her junior season with an injury, Chavez came back with a vengeance this fall to lead Western Albemarle to a Jefferson District title. The senior posted a team-high 258 kills with a .419 hitting percentage as the team’s top threat at the net. She also posted 30 blocks and was a first team all-district and all-region performer.

Hamil had an impressive debut season, leading Covenant to the VISAA Division II state semifinals. The freshman outside hitter posted a team-high 229 kills, 53 aces, and 202 digs to garner Blue Ridge Conference regular season and tournament player of the year honors. She also was a first team all-state selection.

Woolford led the Dragons in kills (200) and digs (199) and took home Northwestern District Player Class 3 Player of the Year honors. She also posted a team-high 75 aces as she garnered all-Region 3B and VHSL Class 3 all-state honors.

Denby was Fluvanna's top threat at the net, leading the Flucos in kills as they earned a berth in the Region 3C tournament. The Christopher Newport commit was a first team all-Jefferson District performer.

Beard ranked second on the team with 165 kills and had a hitting percentage of .354. She also registered 81 digs and posted 36 aces to take home first team all-district and all-region honors.

The senior outside hitter posted a career-high 489 kills — 55% of the Patriots’ entire season total — to capture Jefferson District and Region 5D player of the year honors for the second straight season. She continued to improve as a full-rotation performer, finishing with 218 digs, 42 blocks and 39 aces to garner VHSL Class 5 all-state honors.

Shields led the Flucos in assists and was among the team leaders in aces and digs. She was a first team all-district performer and served as a key contributor in the Flucos' offense.

Smith posted 667 assists, including eight matches with 30 or more assists, to lead the Patriots to another postseason berth. She tallied 211 digs, 32 kills and 22 aces and was a first team all-district and second team all-region performer.

Tomlinson led the Warriors with 192 digs and was a force on the back line. She also contributed 176 service points, including 44 aces, and added 43 assists to take home first team all-district and all-region honors.

Albemarle's Maya Winterhoff is the 2021 fall Central Virginia volleyball player of the year.