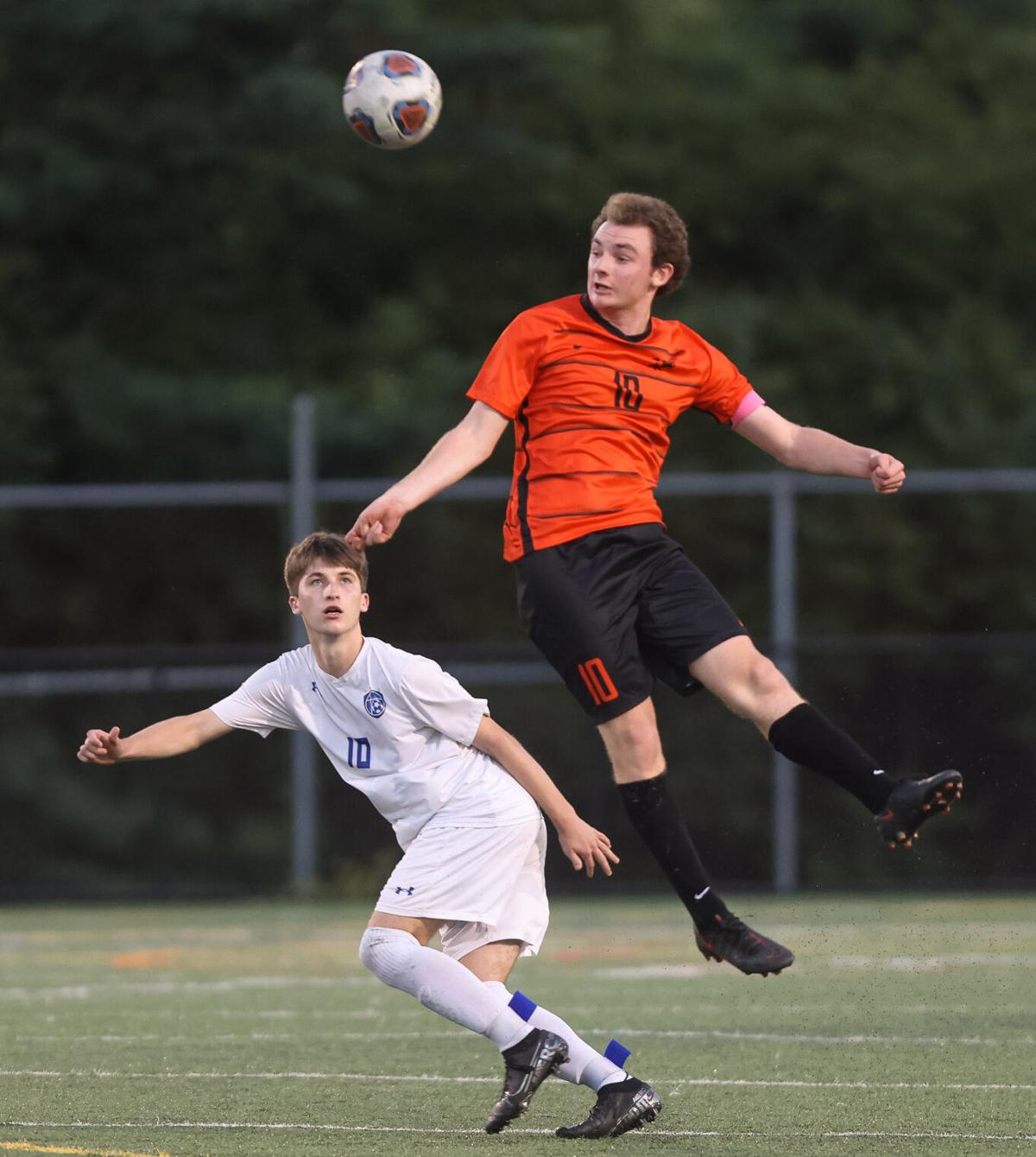 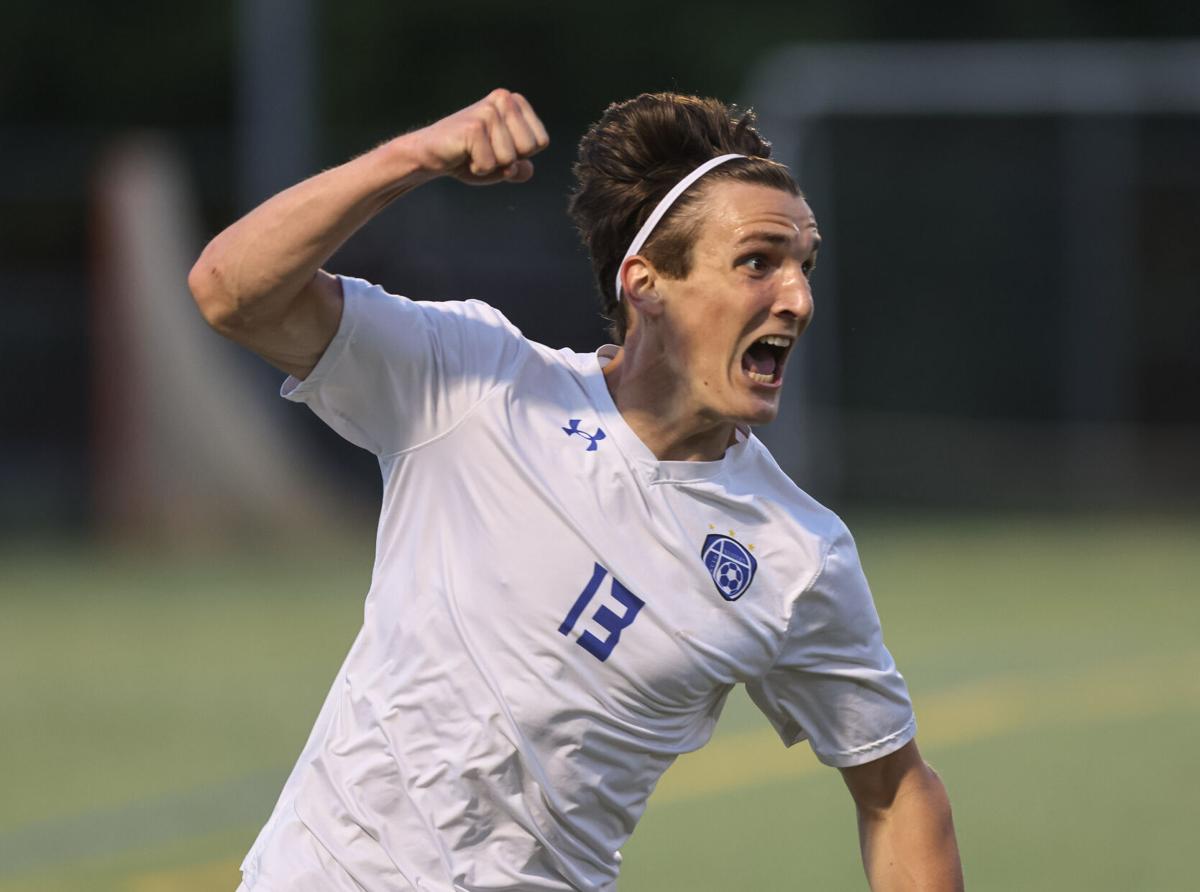 Brickhouse solidified his spot as one of the top soccer players in Charlottesville High School history with a stellar senior season. The University of Virginia signee led the Black Knights in goals (13) and assists (13) as they captured the Jefferson District regular season championship and reached the Region 3C semifinals. The 2021 Gatorade Virginia State Player of the Year finished his high school career with 30 goals and 35 assists.

Two years ago, Murphy was a defensive dynamo for Western Albemarle during its run to the VHSL Class 3 state championship. He showcased similar dominance this past spring in his new role as striker, leading the Warriors in goals.

Simpson turned in a breakout season for Charlottesville this past spring. The junior forward tallied a career-high 10 goals and five assists to help the Black Knights capture the Jefferson District regular season championship.

The senior forward was among the Warriors' leaders in goals scored and assists and had a knack for scoring goals in key moments this past spring.

Graham was another gifted goal-scorer up front for the Warriors. One of his most memorable goals of the season came in a victory over rival Charlottesville in the Region 3C semifinals.

Vik was an important offensive contributor in the midfield for Charlottesville this past spring. Vik ranked second on the team in goals with nine and chipped in five assists for an opportunistic Black Knights offense.

Magargee was the maestro in the midfield for Western. The senior standout was responsible for building the attack through the midfield and finding his teammates for scoring chances. He ranked among the Warriors' top scorers.

Winchel was a strong two-way performer for Monticello this season in the midfield. The junior standout had the ability to help generate offense and push the ball forward on the attack. Defensively, he was just as adept at reading the play to stymie opponents' scoring chances.

The freshman midfielder seemed right at home on the pitch with the Warriors and was a consistent contributor, both offensively and defensively.

The senior center back was the last line of defense for the Greene Dragons this season and was effective in limiting scoring chances. He was a first-team all-Northwestern District and Region 3B selection.

The senior defender was an anchor on the back end for the Black Knights. He wasn’t afraid to chip in offensively either, posting two goals and five assists.

Fuller raised his game immensely for the Black Knights this past spring and emerged as a rising star. The junior defender was instrumental in Charlottesville’s run to a Jefferson District regular season title and postseason berth. He also contributed offensively, finishing with two goals and an assist.

Despite a knee injury, Vigilante was fearless on the back end and was the heart and soul for the Warriors' back line.

The senior defender had great pace and vision and rarely allowed an offensive player to get past him. He also pitched in offensively, finishing with a goal and three assists.

Armstrong had a solid season in goal for a young Albemarle squad. A four-year starter, the senior posted five clean sheets on the season, including three in a row, to lead the Patriots to another solid season.

Fresh off its run to the College World Series, the Virginia baseball team kicks off fall practice.

'Lots exposed, lots to work on': Virginia tasked with bouncing back quickly for Friday night game after UNC loss

“Lots exposed, lots to work on. But wow, what a huge opportunity for us to see it, have it right out there in the open and get to work on it.”