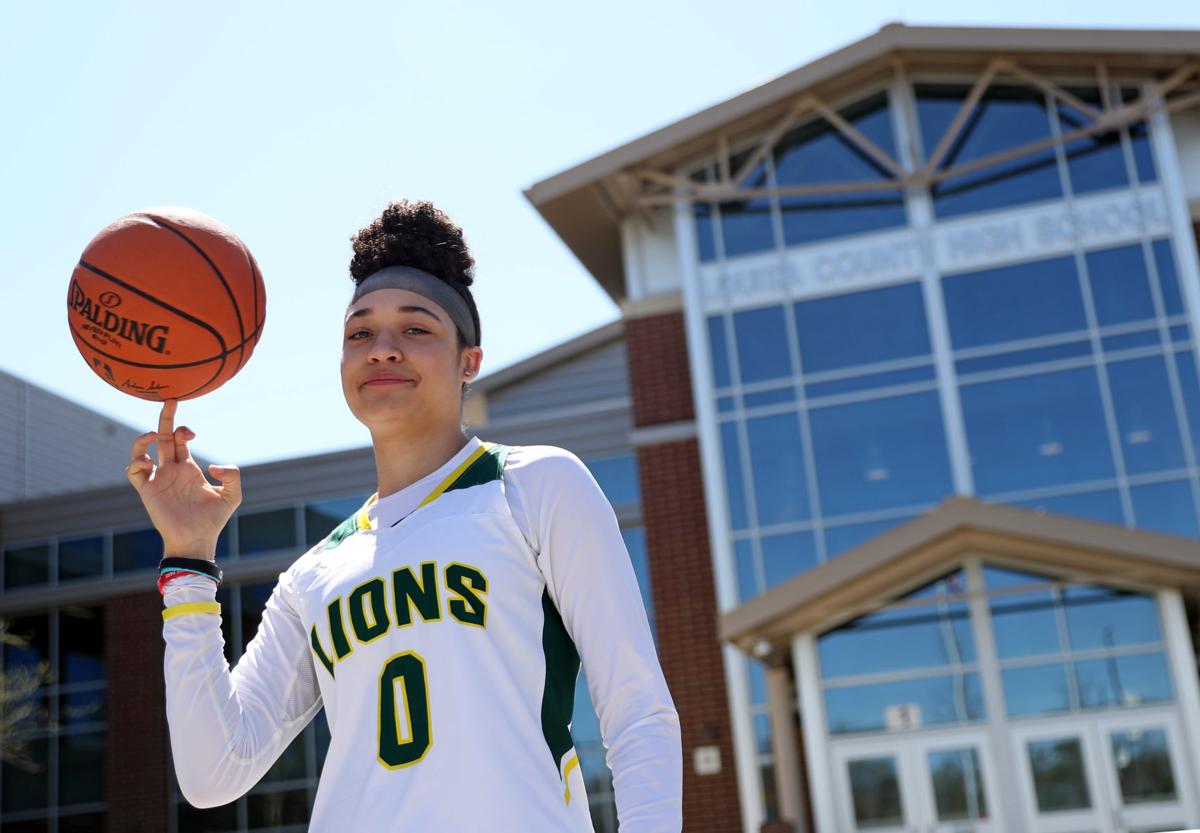 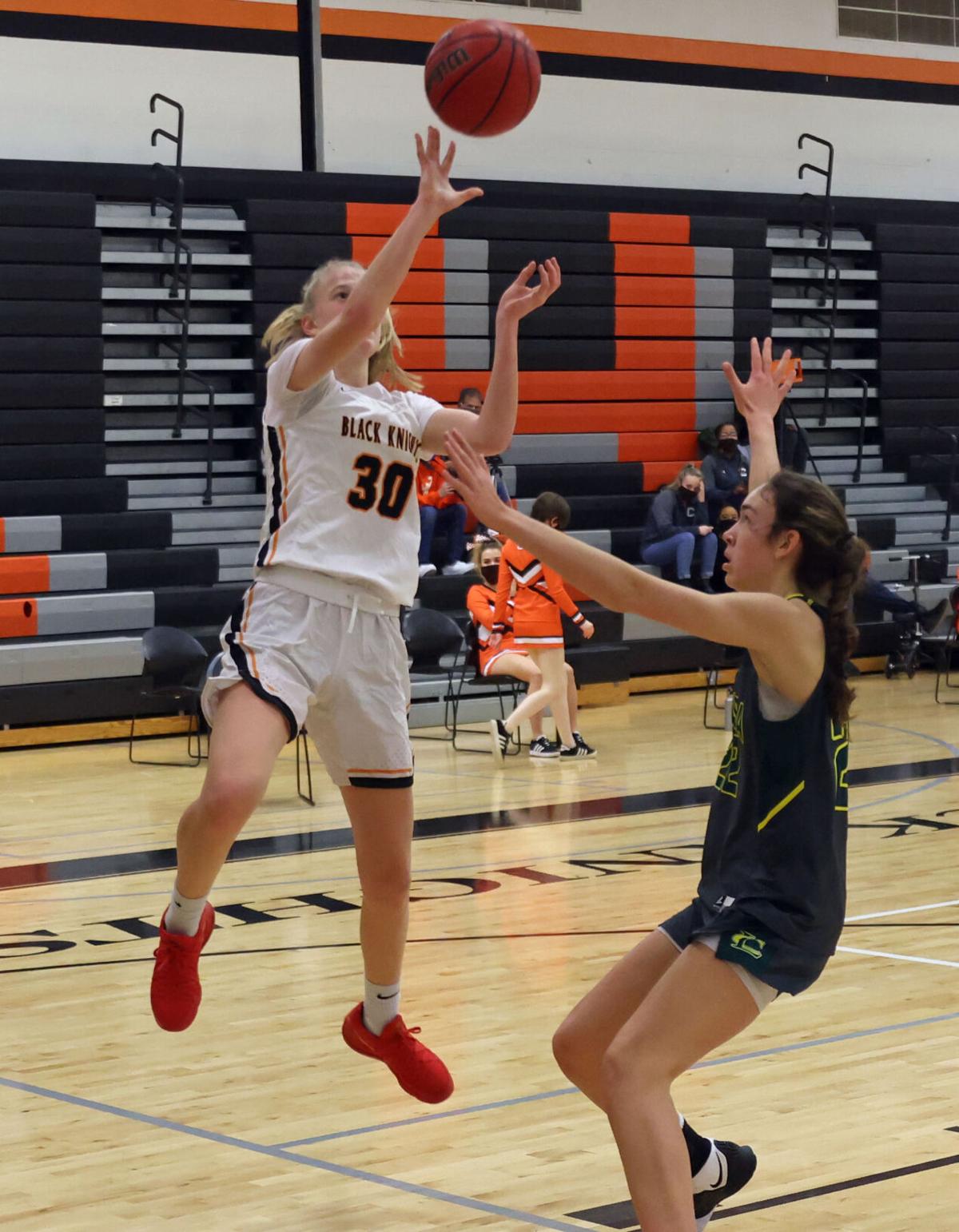 After a sensational freshman campaign where she led the Jefferson District in scoring, McGhee raised the bar even higher this past season. The 6-foot-2 guard led Louisa County to a perfect 15-0 record and the program’s first-ever VHSL Class 4 state championship. McGhee, who has numerous offers from Division I programs, averaged 22.8 points, 11.5 rebounds 3.5 assists, 3.2 steals and 1.4 blocks a game this season for the Lions. She scored a career-high 37 points against Spotsylvania in the regional tournament and followed that up with a 35-point effort in an emotional win over Monacan in the regional championship game. McGhee capped the season with a 16-point, 23-rebound effort against Pulaski County in the state championship game.

Jackson blossomed into one of the premier basketball players in Central Virginia during her first season with Louisa County. The sophomore guard averaged a career-high 19.7 points 6.5 rebounds, 3.9 steals and 3.5 assists during the Lions' run to the VHSL Class 4 state championship. Jackson was especially impressive in big moments. She scored 20 points, grabbed eight rebounds and dished out three assists for Louisa County during the Lions' win over Pulaski County in the state championship game.

Braxton showcased her array of talents in her first season as the No. 1 option for the Miller School this winter. The sophomore guard averaged a career-high 28 points, 4.3 steals and four assists a game for the Mavericks, who saw their season cut short due to COVID-19. She also shot 52% from the field and 91% from the free-throw line.

Lefkowitz was a stat-producing machine throughout her high school career at Charlottesville. The senior forward nearly averaged a double-double over the past two seasons and led the Black Knights in both scoring and rebounding during her senior season. She will continue her playing career at the University of Mary Washington.

Pendleton turned in an outstanding sophomore campaign in her first full season as the go-to option for Albemarle High School. The 5-foot-10 guard averaged a team-high 18.2 points a game this past season for a young, but improving Patriots squad.

Weaver was an all-Northwestern District performer for William Monroe this past season. The 5-foot-9 wing led the Greene Dragons in scoring and was among the team leaders in rebounds to help William Monroe qualify for another regional tournament. The Dragons' season was cut short in the postseason because of COVID-19.

The extent of Carson Wentz's injury

The extent of Carson Wentz's injury