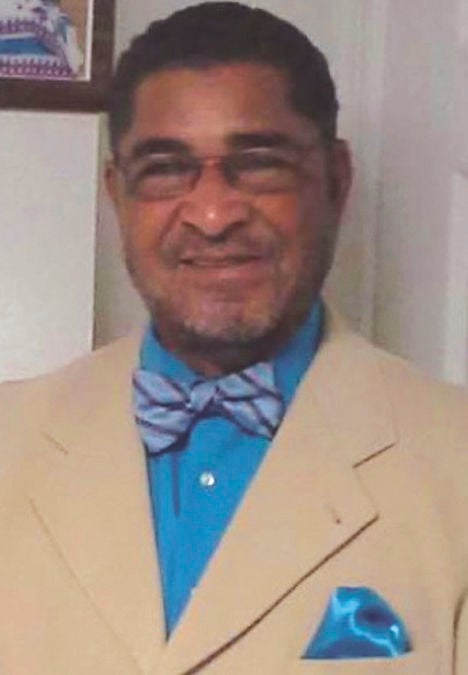 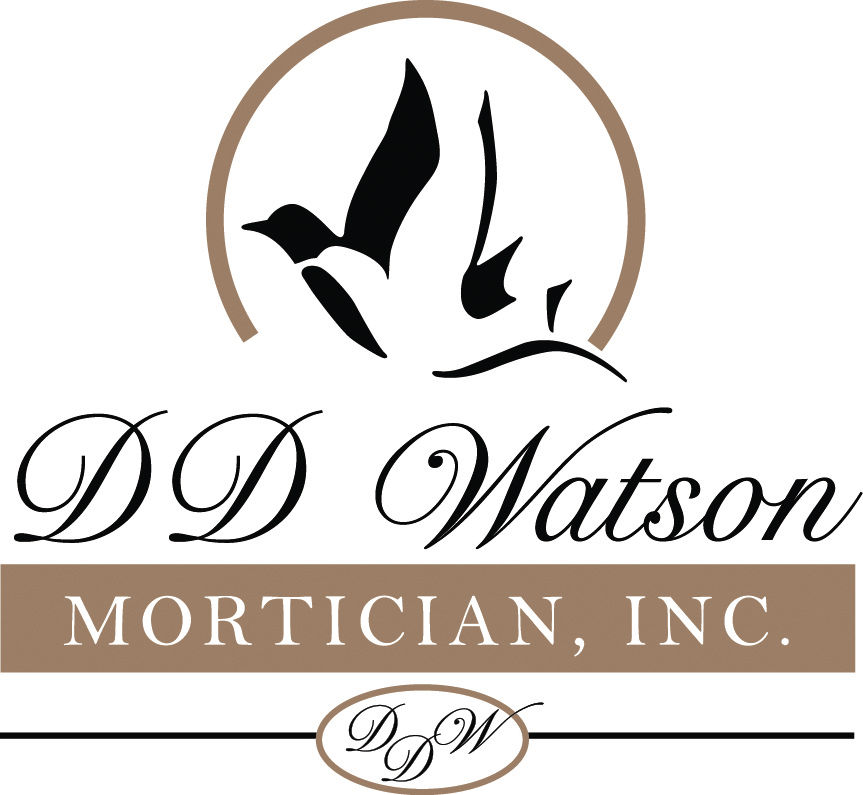 On the early morning of October 18, 2019, God whispered in the ear of Brother Kenneth Lee Adamson and said I need you in my Heavenly Choir. Brother Kenneth quietly closed his eyes and went peacefully to sing his solo in the Heavenly Choir. Kenneth Lee Adamson was born on August 18, 1948, in Lexington, Va., to the late Norman Adamson and Edith Mae Johnson. After attending elementary in Waynesboro and he later relocated to the Orange, Va. area. He graduated from Orange County High School in Orange, Va. and was one of the 1st Afro-American students to play on the high school basketball team. After graduation Kenny served in the United States Army and fought for his country during the Vietnam War with a ranking of Sergeant. He was a proud Vietnam Vet. At a young age, Kenny was baptized at Shiloh Baptist Church in Waynesboro, Va. He later became a member of Nazareth Baptist Church, Orange, Va. He was ordained in 1992 as a deacon under the leadership of the Rev. Joseph Moore. After he was ordained as a deacon, he moved his church members to Shady Grove Baptist Church, in Orange, Va. During his many years of attending church he was a teacher of Sunday School, Vacation Bible School, a Member of the Executive Board and the job he loved the most Directing the Shady Grove Men's Choir. After returning home from the Vietnam Kenny was employed by Virginia Metal and the Town of Orange. He was one of the first Afro-American employees the A&P Grocery store. He retired from Williams Company previously known as Trans Continental Pipeline in Unionville, Va. After retiring this gave him plenty of time do the thing he loved, such as visiting the sick, working with the veterans, loving on his grandchildren and great-grandchildren, taking his daily walks around Orange County with a stop at McDonald where is would sit and talk with the locals. But if you knew Kenny you what he loved to do once he retired was playing golf. He was preceded in death by his father, Norman J. Adamson; stepfather, Harry Lindsey Johnson; and one brother, Jeffrey Adamson. He is survived by his loving mother, Edith Mae Johnson; stepmother, Justine Adamson; one aunt, Elaine Stuart of Waynesboro; his wife of 47 years, Paulette Adamson; five brothers, Norman Adamson (Mary) of Maryland, Dorelle Macky of Virginia, Gregory Adamson and Charles Mallory, both of New Jersey; six sisters, Toni Carberry of North Caroline (Larry), Janine Clay of Virginia, Ray Carla Pennick of Colorado, Paula Kinsey Evans, Charlene Cumberbatch, and Sherri Hunter, all of New Jersey; one son James Todd Miles (Angel) of Orange, Va.; three daughters, Antoinette Collins (Sherman) and Kim Adamson, both of Orange, Va., and Keisha Hunter of New Jersey; 14 grandchildren, 10 great-grandchildren, host of nieces, nephews, and cousins. A Special Thank to Ashland Rehab & Nursing Home, Ashland, Va., Heartland Hospice, Richmond, Va., Janice Quarles, Shameka Thompson, and Ruby Aston of Orange, Va. Funeral services will be held at 12 p.m. Friday, October 25, 2019, at Shady Grove Baptist Church, 21024 Piney Woods Road, Orange, VA 22960, with the Reverend Joseph Moore, officiating. Interment with military honors will follow at the church cemetery.

To plant a tree in memory of Kenneth Adamson as a living tribute, please visit Tribute Store.
+1
Plant a tree
+1