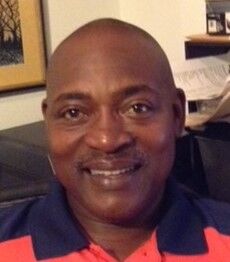 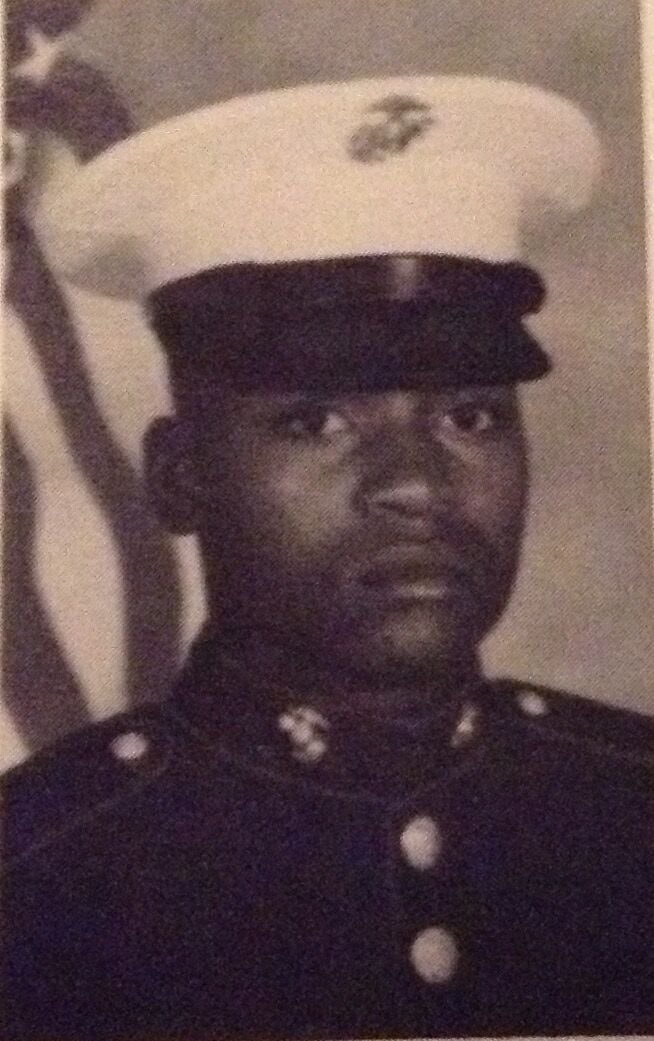 Editor’s Note: As the nation prepares to observe Veterans Day on Thursday, Nov. 11, The Daily Progress offers this commentary from a local U.S. Marine Corps veteran.

Citizens, it is time to recognize all our history.

Our founding fathers developed a great Constitution and Bill of Rights that still stand to this day. The only problem is it was only meant for European Americans at that time. I must believe that the founding fathers did perceive the document they configured would be for all people in time.

This letter is not to blame any race or political party for the misstep our leaders have made trying to get to a perfect union. Our leaders and citizens have and will continue to make mistakes, but we must call it as it is. We all know right from wrong.

Some of our founding fathers and Presidents of the United States who owned human beings, George Washington, James Madison, Thomas Jefferson, Andrew Jackson, William Harrison, John Tyler, James Polk, Zachary Taylor, Andrew Johnson, Abraham Lincoln’s vice president, before he became President, in addition to the family of one of my military heroes Ulysses Grant, although some will argue that point. The decisions the above-mentioned people decided to make was wrong — that is a fact. We as citizens should be ready to say that their choices to own human beings was wrong, and we should educate our children on these decisions that were wrong. We should also teach our children of the good things they did for our Union. No one can disagree with these facts unless you want to continue to fool yourself or make your own history.

Our leaders, in the attempt to build this imperfect union, also committed genocide. The United States was not discovered. This entire land was inhabited by a people who had been here long before European’s located this land we love today.

The new Americans came to this great country and befriended the people who were already living in our America. After befriending them, they were slaughtered in the name of making the new America civilized. The original people the European’s found here were then sent to reservations to keep them from being a part of the “New America”. The unbelievable thing is we have not tried to change their situation as of this date.

No one can disagree with these facts unless you want to continue to fool yourself or make your own history that this was wrong!

Many in the South still say that the Civil war between the states was over State’s rights. We all know the War between the states was over slavery. We all know that seceded only means “treason.” If any state decided today that they wanted to secede from the United States, I would call it treason. I love the Commonwealth of Virginia, but I love the United States more. And I would hope all citizens do.

The laws that the South and the United States went along with for so many years were enacted for one reason — to enforce racist segregation and to honor Southern confederates. No one can disagree with these facts unless you want to continue to fool yourself or make your own history. This was wrong!

Here were are now in 2021. Our Union has become more diverse, and all Americans want to be a part of and help make decisions on how we as a nation continue to perfect our Union. This letter again is not to make anyone feel like they are bad Americans, we all make mistakes, and we will continue too. We are all Americans and its time to teach what is right and to teach all history. We must start to treat all Americans with dignity and respect and be conscious of our biases. We must stop distorting our history and accept our history.

We are all equal in the face of our Lord and He only loves, we must as Americans develop ourselves to be more loving toward one another. We must become one America, and we cannot teach our children to be ignorant. That will lead our children to be hypocrites.

I want all to know I love my Country and I love all people and I am loyal to my Country and fellow Americans. May God Bless the United States of America. Please take a good look in the mirror and tell yourself what you see.