William Richter Reusing, age 78, passed away on Thursday, April 4, 2019 in Charlottesville, Va. A lifetime of community service ended quickly and without much advanced warning on April 4, 2019, when cancer claimed the life of William "Bill" Richter Reusing. In his 78 years of active life, Bill dedicated himself to serving others through his volunteer work and his association with various community organizations. Bill's lifetime achievements and accomplishments may best be described as a "tale of two cities," as he lived his entire life in either Cincinnati, Ohio or Charlottesville, Virginia, both cities meaning so much to him. Bill was preceded in death by his father, the late Charles W. Reusing, and his mother, the late Edna Richter Reusing. He is survived by his beloved wife of 34 years, Janet Deifel Reusing, their daughter, Kristin B. Smith and husband, Brian C. Smith of Keswick, Virginia. Also surviving are "Papa's" three grandchildren, Charlie, Ella and Jonathan. He is also survived by his adopted son, Dustin Goodpaster, his wife, Christina, and his two grandchildren, Gabriella and Dustin, Jr. of Louisville, Kentucky. Also surviving is his twin brother, Charles "Rick", brother Robert and another set of twin brothers, John and James (Karen) Reusing, and a host of nieces, nephews and cousins. He was a brother-in-law to Judy and Lee Patrick, Barb and the late Joe Deifel, and Jon and Barbara Deifel. Bill was born on August 9, 1940. After growing up in Cincinnati, he matriculated to Charlottesville to attend the University of Virginia as a first year student in the fall of 1958, where he spent four wonderful years of his young life. After his graduation in 1962, Bill returned to Cincinnati where he achieved much success as a savings and loan executive and serving his community in a variety of volunteer activities. Following his retirement, Bill and his wife Janet, returned to his beloved Charlottesville in 2010, where he again became involved in community service endeavors. Bill's "tales of two cities" may best be exemplified by the fact that he has served as President of various Kiwanis Clubs in both Cincinnati and Charlottesville and being honored as their "Man of the Year" in both cities. As a baseball player at UVA, he lettered as a pitcher during the seasons of 1960 and 1961 and was a fraternity member of Delta Upsilon. At Western Hills High School, Bill was a varsity pitcher for three years and struck out 14 batters in one season opener. In Bill's business career in Cincinnati, he served as President and Managing Officer of Cincinnati Federal Savings and Loan, Vice President and Branch Coordinator of Cheviot Building and Loan, and Director of Development of Wesley Community Services. Bill is also a member of Western Hills High School Athletic Hall of Fame and received the Maroon Award given in honor of his community service activities along with being one of the first presidents of the West High Athletic Boosters. In addition, he was also president of the Oak Hill Boosters, chairing the Light Up Oak Hills Campaign for stadium lights. He is a past chairman of the Dan Beard Council of Boy Scouts of America, where he received the Silver Beaver Award. He was a 26 year member of Lions International in Cincinnati and a Life Member of both Kiwanis International and the University of Virginia Alumni Association. He was a dedicated member of the First United Methodist Church of Charlottesville. Bill's service is appropriate in the words of Albert Pike, "What we have done for ourselves alone dies with us; what we have done for others and the world remains and is immortal." The family welcomes friends from 4 to 6 p.m. on Sunday, April 7, 2019, at Hill and Wood Funeral Home of Charlottesville. A funeral service will be held at 2 p.m. on Monday, April 8, 2019, at First United Methodist Church of Charlottesville, Va. Burial will be later in the week in Cincinnati, Ohio in Spring Grove Cemetery. In lieu of flowers, the family would appreciate memorial donations be made to The First United Methodist Church, 101 E. Jefferson St., Charlottesville, VA 22902; Hospice of the Piedmont at hopva.org or Kiwanis International at Kiwanis.org/childrensfund/online. Condolences may be sent to the family at www.hillandwood.com. 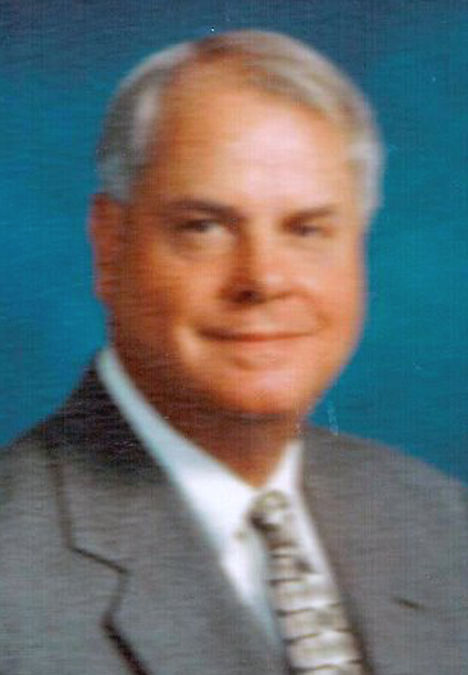