Lindsay DuPratt "Sweetwater" Johnson, 70, of Charlottesville, Virginia, departed this life on the evening of Monday, March 27, 2017, at the University of Virginia Transitional Care Hospital. He was born in Charlottesville, Virginia on October 31, 1946, the son of the late Harry Lindsay Johnson and Yvonne Burks Johnson. He was the husband of Annie Keyes Johnson. DuPratt was a "native Charlottesvillian" he attended Jefferson Elementary School, Burley High School, and was a graduate of Lane High School. He was a skilled and talented basketball player and played on the varsity basketball team at Burley and Lane High Schools. He attended St. Paul's College where he was a member of the Basketball team, was a graduate of John Tyler Community College with a degree in Funeral Service Management, and a U.S. Army Veteran. DuPratt was a Licensed Mortician and Funeral Director by trade, and worked in his family's business for a number of years- the former Johnson Brothers Funeral Home. He worked in a number of professions and businesses, was an entrepreneur and operated the AnnPratt florist for a number of years, after closing his florist he began his career as a mail carrier for the U.S. Postal Service for 18 years, you would often see him driving his mail truck or walking to deliver the mail with a smile, he was also a Bus Driver for the counties of Green and Albemarle, in addition he was an employee of Food Lion and delivered for Krispy Kreme Doughnuts, part-time. DuPratt had a larger than life personality, always kept a smile, and his laughter was contagious. He was an avid sports participant and fan; and an AAU Youth Basketball Coach for a number of years. He was a devoted member of Mt. Zion First African Baptist Church and enjoyed singing on the choir. He was a family historian and he loved his family and cherished time spent with family and friends. He leaves to cherish his memory his beloved wife, Annie Keyes Johnson;one son, Harry Lindsay DuPratt Johnson, IV of Charlottesville, Va;one daughter, Phillisco Smith Alexander of Waynesboro, Virginia;one special grandson and granddaughter, Harry Jonathan DuPratt Johnson, V. of Washington, D.C. and Sade Smith Brown-Jordan of Charlottesville, Va.;three other granddaughters,nine great grandchildren;one sister, Yvette Johnson Pleasants of Charlottesville, Va.;two aunts, Ida Johnson Lewis of Charlottesville, Va. and Frances Johnson Raines of South Hampton, New Jersey;one uncle, Joe O. Johnson and wife, Doris of Charlottesville, Va.;one niece, Keshia Pleasants of Richmond, Va.;one nephew, Jerome Pleasants Jr. of Charlottesville, Va., andnumerous cousins and a host of other relatives and friends. Funeral services will be held at 11 a.m. on Saturday, April 1, 2017, at Mt. Zion First African Baptist Church, 105 Lankford Avenue, with Dr. Alvin Edwards officiating. Interment will be held at Culpeper National Cemetery at a later date. The family will receive friends on Friday evening, March 31, 2017,from 6until 7 p.m. at J. F. Bell Funeral Home, 108 Sixth St. N.W. J. F. Bell Funeral Home is in charge of arrangements. www.jfbellfuneralservices.com

Yvette and family,so sorry to hear of Dupratt going to his eternal home. He has been a life long friend and will never be forgotten.Sorry I could not attend his services,but know that my prayers and love are with you.
Sylvia Hawkins Scott

To the Johnson, my prayers are with you during this difficult time. I remember many hours of conversation with DuPratt and his Uncles at the funeral home. God will see you through.

A warm smile and a kind soul - not to mention a fabulous basketball player, who graced us on the hardwood floor at Lane High School his senior year. When I would see him working in the community, I would marvel at his energy. Prayers to his family.

To Mrs. Johnson, and all members of the Johnson family, my deepest condolences. I am greatly saddened by the news of DuPratt's passing, though he journeys on to better things. Smart, urbane, and always jovial, DuPratt was a friend, buddy, and calming influence during my later teen years, when I needed a friend. He was a great guy, and I will miss him.

We stay here on earth only for the season that was designed for each of us by GOD the master planner. Some of us have shorter seasons than others. Nevertheless, when our season is over, GOD will tell us well done, time to come a little higher and join me for eternity. Dupratt had reached the end of his season and has now joined the heavenly host of family and friends. So we will see You in the sweet bye and bye dear friend. Jack and Waltine Eubanks/Esmont, VA.

WoW!! Dupratt is gone. I am stunned. We spent hours going to and from C'ville and Petersburg, Va. attending John Tyler Community College. He was youth personified, "Forever Young!" He was one of the most joyful people that I've ever met. He was hospitality personified.gentle, peaceful. intense, spiritual and respectful. He taught me how to "Chillout" and keep going, focused on you goal. Thanks for shar you life and gifts. You will be missed. Prayers for your Family..

To the family, there are no words to express my deepest condolences. My memories are everlasting of the smile and kind words "Du" always shared with me and my girls. Thank you for allowing us the honor of sharing a small piece of his life, peace be still.

To my dear friend Annie and family..WOW..i am so sorry to hear this terrible sad news of sweet Dupratt....So sorry and didn't know he was sick....Annie always remember the good times you and lil DU shared with him.....Family stay strong and please be there for one another....Always TRUST IN GOD...he will guide you through the tough days ahead...Annie if there is anything we can do ..please let us know....So much sickness and sadness ....GOD BLESS YOU AND ALL OF THE FAMILY..WITH LOVE AND SYMPATHY..Lessie , Luther , Scottie and Brookes Sims....

RIP DuPratt, I will always cherish our Teen years in Charlottesville. 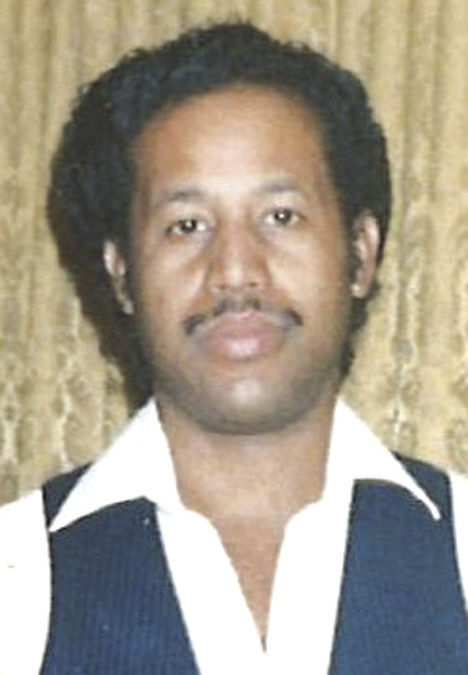 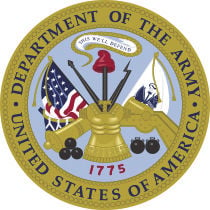