Marjorie Jane (Russell) Helton, 92, of Charlottesville, died, Sunday, February 9, 2020, at the Heritage Inn. She was born on August 18, 1927 in Doniphan, Missouri, the eldest of four children of the late Carroll Hartwell and Martha Jane (Robinett) Russell. She lived and worked in St. Louis where she married Arthur Helton in 1947. She had two children and was active in church volunteer work as well as part-time clerical and retail work. She and her husband retired to Ocala, Florida in 1986 where they enjoyed their time together until his death in 1992. Her son, Arthur Helton Jr. perished in the bombing of the United Nations Headquarters in Baghdad, Iraq in 2003. She moved from Florida to live with her daughter, Pamela Krause of Scottsville. In addition to her parents, husband, and son, she was preceded in death by two siblings; and her grandson, Alan Krause. Survivors include her younger brother, William Russell; daughter-in-law, Jacqueline Gilbert of New York; her daughter, Pamela Krause (James); a granddaughter, Emily Krause (Daniel Rubin) of Kensington, Maryland; and great-granddaughters, McKayla Krause and Lily Rubin. A graveside service will be held at 1 p.m., Tuesday, February 18, 2020, at the Florida National Cemetery in Bushnell, Florida. Thacker Brothers Scottsville Funeral Home is handling local arrangements. Family and friends may share memories and photos at www.thackerbrothers.com. 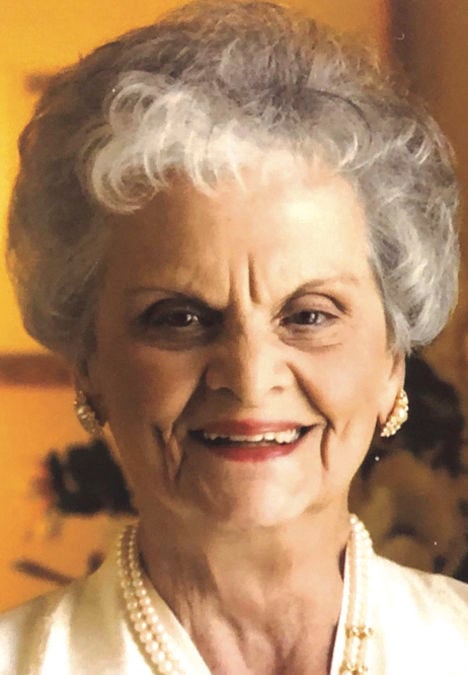 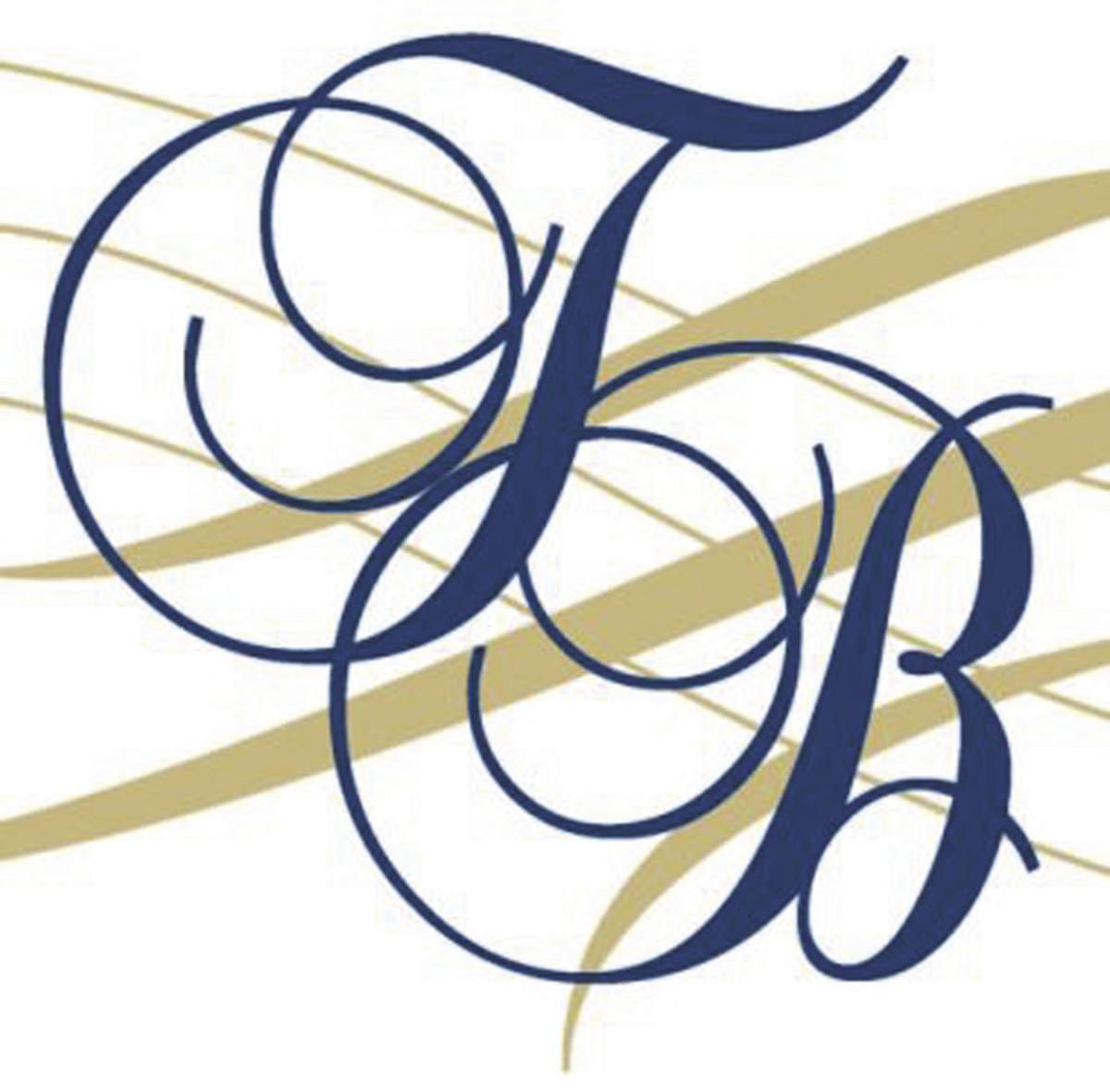