Harry C. Gordon April 6, 1928 - July 29, 2020 Harry C. Gordon, of Ruckersville, Virginia, passed away on July 29, 2020, in Charlottesville, Virginia, he was 92. Harry was born in Sheboygan, Wisconsin, to the late Harry M. Gordon and Adelia L. Gordon on April 6, 1928. His mother, Adelia, passed away when Harry was just one. In 1935, the Gordons moved to Erie, Pennsylvania, where his father later married Harry's stepmother, Regina Gordon, whom he lovingly called Mom. Harry served his country during World War II, the Korean War, and later the Vietnam War for the Central Intelligence Agency. During World War II, Harry volunteered to serve in the U.S. Navy, marking the beginning of a long career in public service. His service as a Corpsman continued through the Korean War and ended in 1953. Harry was recognized for his service and awarded several medals. After serving, Harry enrolled in George Washington University and subsequently earned his bachelor's degree. After graduating, Harry continued to serve his country and worked for the Central Intelligence Agency for nearly 30 years. On April 25, 1960, Harry married the late Agnes M. Lucas in Washington, D.C. Harry circled the world numerous times, including living abroad in Iran, Germany, and Vietnam. Harry settled in Fairfax, Virginia with his family, where he continued his service until his retirement. After serving his country, Harry began his second career as a real estate broker. He continued this work until he retired to Ruckersville, Virginia in 2015. Harry was preceded in death by his wife of 54 years, Agnes M. Gordon; his infant son; his father, Harry M. Gordon; his mother, Adelia L. Gordon; and his stepmother, Regina Gordon. Harry is survived by his daughter, Michelle (Terry) Bevington of Stanardsville, Virginia; his sons, Kurt (Marianna) Gordon of Fairfax, Virginia, and Andre (Beth) Gordon of Purcellville, Virginia; his grandchildren, Dale (Sharra) Anderson Jr. of Ruckersville, Virginia, Christopher (Rebecca) Anderson of Stanardsville, Virginia, Timothy (Alicia) Anderson of Ruckersville, Virginia, Marc (Paige) Anderson of Beaverdam, Virginia, Gabriella, Isabella, and Lorenzo Gordon of Fairfax, Virginia, and Lily Gordon of Purcellville, Virginia; his great-grandchildren, Everly and Adecyn Anderson of Ruckersville, Virginia, Mackenzie and Emma Anderson of Beaverdam, Virginia, and Trenton Stevens, Taylor Putnam, and Conner Putnam of Ruckersville, Virginia; his sister, Eileen Schaaf of Erie, Pennsylvania; his many nieces and nephews in Pennsylvania and Texas; his best friend of 67 years, William "Bill" Holt of Lawton, Oklahoma; and Bill's daughter, Leigh Ann Bunetta of Lakewood, Colorado. Harry's family extends their sincerest gratitude to Medi Hospice, Dr. Brooke Bostic, and the Martha Jefferson House. Visitation and services will be held on Monday, August 3, 2020, at Ryan Funeral Home, 12819 Spotswood Trail, Ruckersville. Visitation will begin at 4 p.m. followed by a memorial service beginning at 5 p.m. Due to COVID-19, masks and social distancing will be required. Inurnment will be held at a later date at Arlington National Cemetery. Honorary Pallbearers will be Dale Anderson Jr., Christopher Anderson, Timothy Anderson, Marc Anderson, Lorenzo Gordon, Timothy Bevington, and Bill Holt. In lieu of flowers, memorial contributions can be made to Juvenile Diabetes Research Foundation (www.jdrf.org) or the Semper Fi Fund (www.semperfifund.org). An online guestbook is available at www.ryanfuneral.com. Ryan Funeral Home of Ruckersville is in charge of arrangements. Ryan Funeral Home 12819 Spotswood Trail, Ruckersville, VA 22968 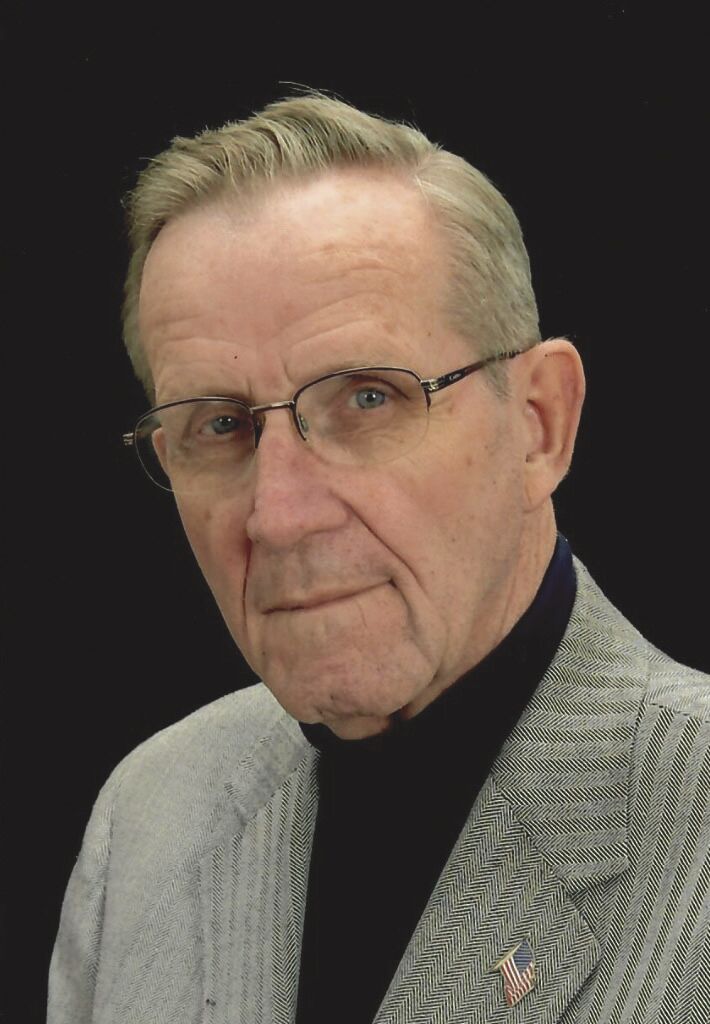 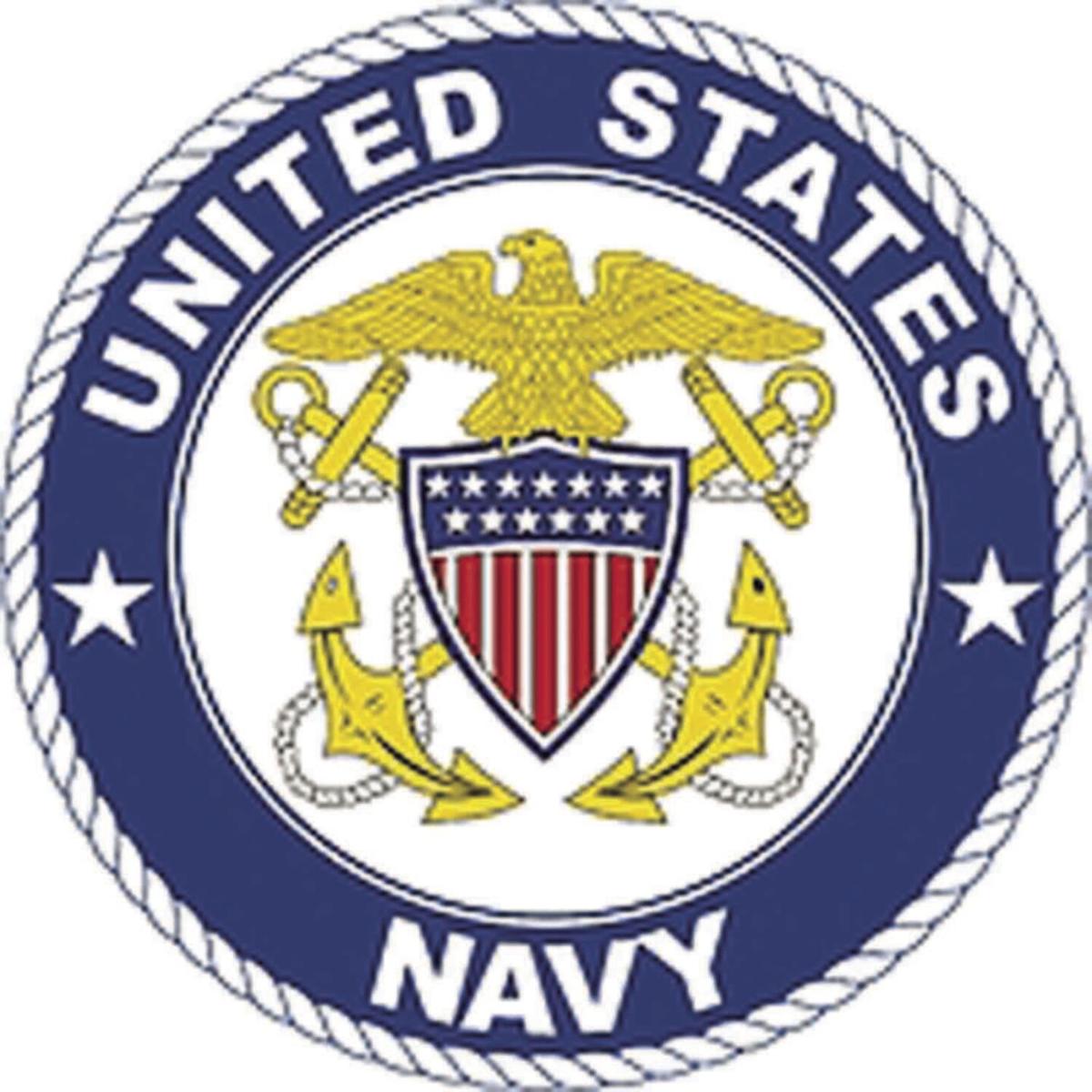 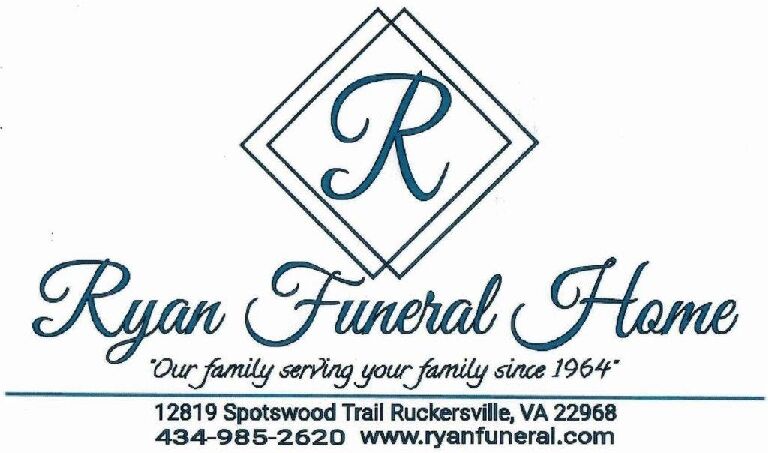