July 29, 1923 - July 25, 2020 Evelyn Meredith Morrissette Fulcher Bradfield, 96, of Fairfield, Iowa, died on Saturday, July 25, 2020, at the SunnyBrook Living Care Center. She was born on July 29, 1923, in Lynchburg, Virginia, the daughter of the late William Malcolm Morrissette and Maude Bowman Morrissette. She graduated from Lynchburg's E.C. Glass High School in 1941 and later attended Longwood College where she obtained a teaching certificate for primary school. She taught in New London near Lynchburg and later in Bloomingdale, Georgia. She married Charles Edward Fulcher on June 22, 1950, they were together for 49 years until his death in 1999. Their son, Bill was born in 1953. Evelyn lived with her family in Illinois, Honduras, and Georgia, before moving back to Scottsville, Virginia, from 1982 until Charles passed in 1999. Evelyn then moved to Fairfield, Iowa to be near her son Bill and his family. She spent her last 20 years in Fairfield. She married George Bradfield of Packwood, Iowa, on February 7, 2010 and they shared 8 happy years before George passed on January 10, 2018. Evelyn had a beautiful singing voice and sang in many school musicals, singing groups, and choirs. She was always devoted to her church, including, for the past 20 years, the First Presbyterian Church of Fairfield, Iowa. Most importantly, she was a kind, affectionate, and loving wife, mother, grandmother, sister, and aunt, and will always be cherished. She is survived by her son, Dr. William Fulcher and his wife, Shelley Deighan Fulcher, of Fairfield, Iowa; two grandchildren, David Fulcher and Caroline Fulcher; nieces, Connie Lancaster, Lisa Dolan, Alice Slemaker, Linda Morrissette, and Lois Rosenbaum; and nephews, Jimmie Morrissette and David Morrissette. Special thanks go to Betty Howell and the staff at Sunnybrook Living Care Center as well as Pastor Joe and the many kind and thoughtful members of the First Presbyterian Church of Fairfield. A family visitation will be held Thursday, July 30, 2020, from 7 until 8 p.m. at Hill and Wood Funeral Service, located at 201 N. First St., Charlottesville, VA 22902. Funeral services will be conducted on Friday, July 31, 2020, at 11 a.m. at Culpeper National Cemetery, 305 U.S. Ave., Culpeper, Va. A memorial service will be held in Fairfield at a date to be announced later. The family asks that in lieu of flowers, memorial donations be given to First Presbyterian Church, 200 S. Main St., Fairfield, IA 52556. Condolences may be shared online at www.hillandwood.com. 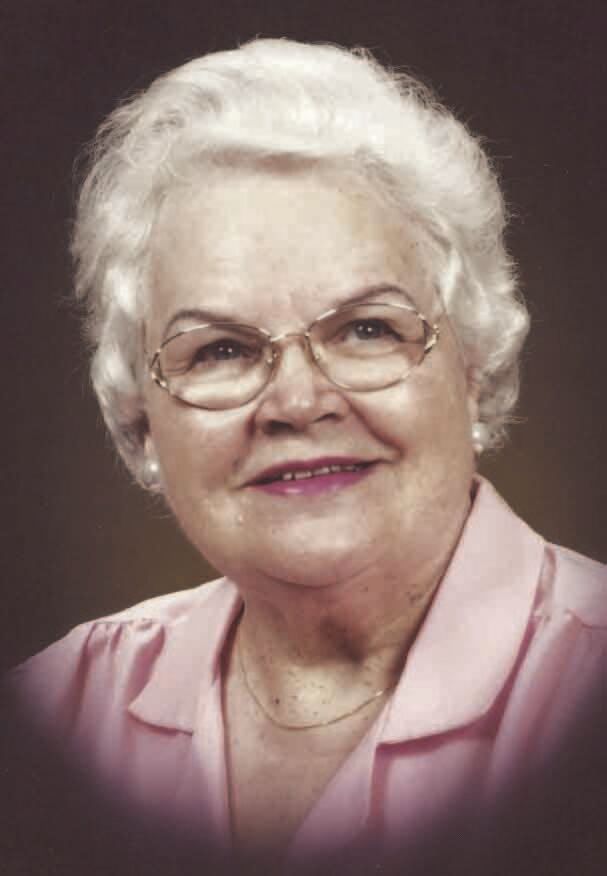