Owen Scott Barber, 8, of Ruckersville, Va., went to his beloved Heaven on Thursday, April 4, 2019, at UVA Medical Center after a brief battle against T-Cell Leukemia. Born April 18, 2010 in Charlottesville, Virginia, he was the son of Scott and Gwen Barber. He was preceded in death by his great-grandfathers, Jesse Bickers, Floyd Raines, Ralph Barber and Eldridge "Tick" Eppard; a great- grandmother, Evelyn Johnson; and an aunt, Taryn Barber. Owen was the definition of life. He loved hard and lived hard. He was able to watch the construction of his house, enjoyed playing in his first soccer game and random trips to his beloved Dollywood and Nags Head. He was an active Cub Scout and had just earned his God and Me achievement. He lived and breathed construction and lawn care, and aspired to become an architect and build houses. While he was with us for a short time, life was never about quantity to him; it was about quality and he achieved it. Owen would not want us to be sad. In the words of his favorite band, Journey, "Don't Stop Believin' " and know it is not goodbye but instead until we meet again. Owen is survived by his loving parents, Scott and Gwen Barber of Ruckersville, Va.; little brother, Grayson; and puppy, Gunner; grandparents, Stephen and Sandra Barber of Ruckersville, Va. and Carroll and Cheryl Bickers of Charlottesville, Va.; great-grandmothers, Dorothy Bickers of Ruckersville, Va., Thelma Raines of Gordonsville, Va., and Marie Eppard of Charlottesville, Va; his aunts and uncles, Alicia and Jason Shifflett of Dyke, Va., Brittani and Wesley Conley of Dyke, Va., Cody Barber and honorary aunt, Christine Wade of Ruckersville, Va., Brandilynne Barber of Ruckersville, Va., and Abby Bickers and honorary uncle, Ross Hamrick of Harrisonburg, Va.; cousins, Dakota, Rhylie, Skyler, MyKenzie, Macey, Briarleigh, and McKinley; as well as countless other family members he held close to his heart, along with the students and staff at Ruckersville Elementary School. The family would like to thank Piedmont Pediatrics, The Hematology/Oncology staff and PICU at UVA Medical Center for all their hard work and dedication during this time. Family night will be held from 5 to 7 p.m., Tuesday, April 9, 2019, at Hill & Wood Greene Chapel in Ruckersville, Va. A church service will be held at 3 p.m., Wednesday, April 10, 2019, at Chestnut Grove Baptist Church in Earlysville, Va., with a graveside service to follow at Holly Memorial Gardens on Route 29. In lieu of flowers, the family asks that memorial contributions be made to CureSearch www.curesearch.org or to help with expenses, The Barber Family, P.O. Box 227, Ruckersville, VA 22968. Condolences may be sent to the family at www.hillandwood.com. 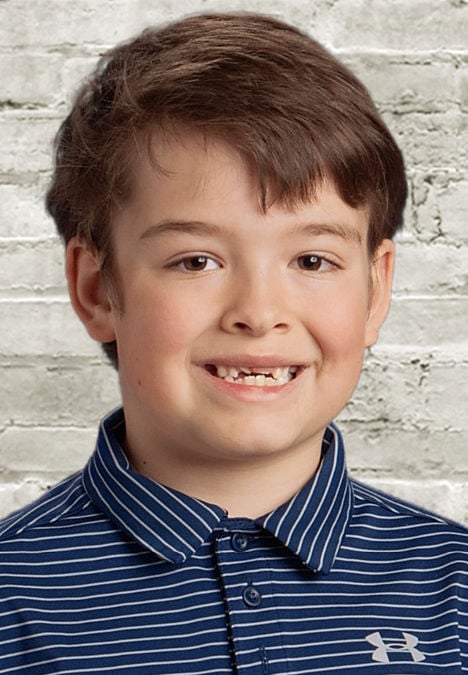 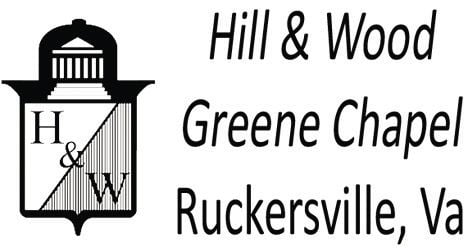