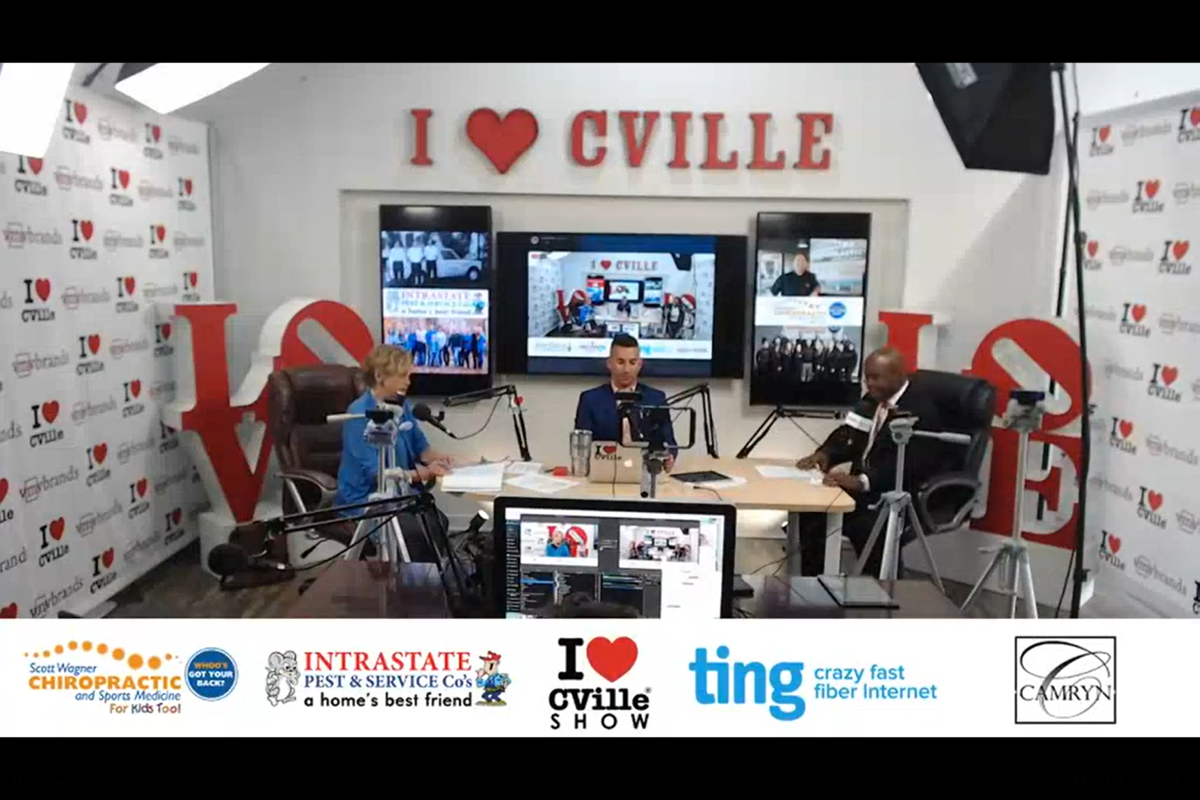 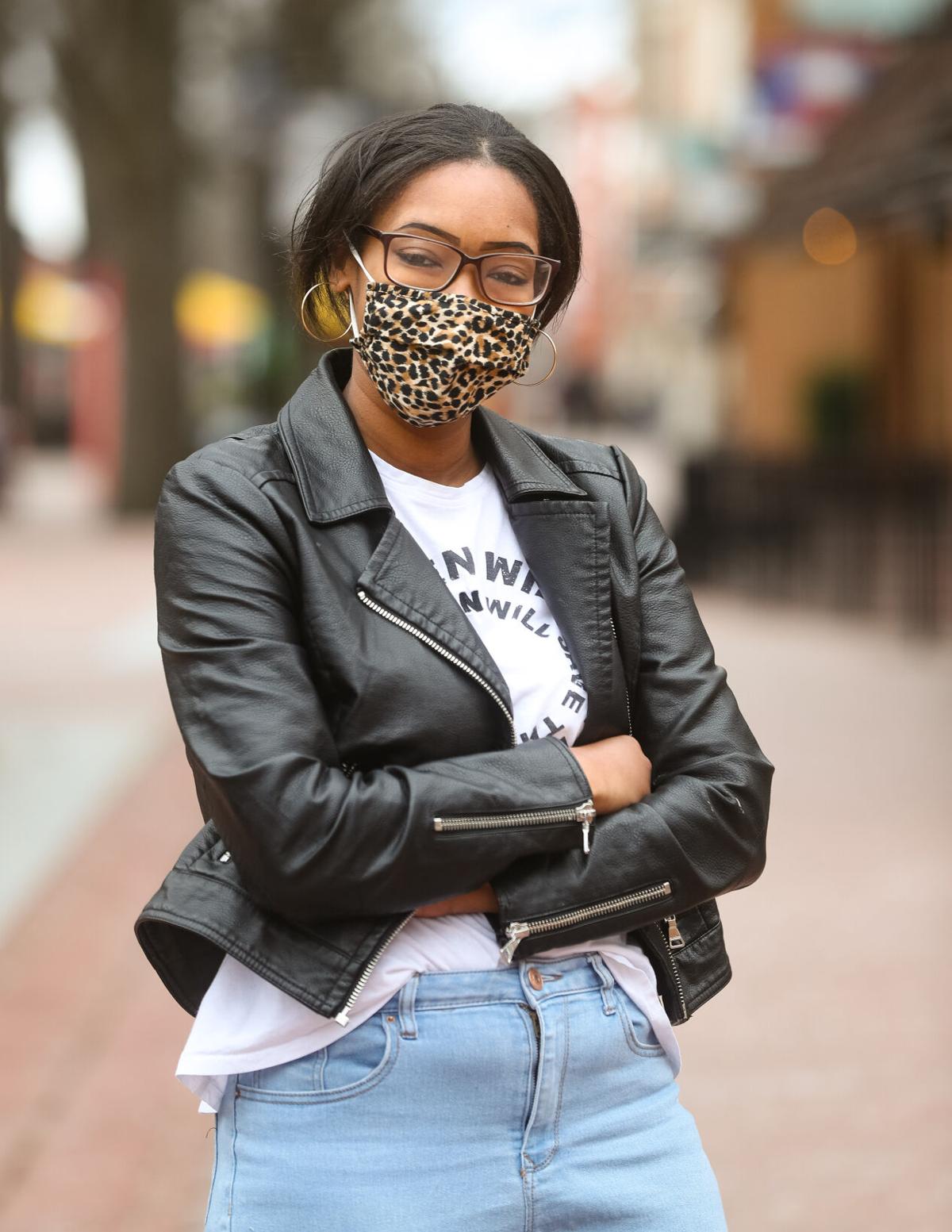 Yasmine Washington, who grew up in the area and founded Rocket Science Integrated, is running as a Democrat for Charlottesville’s City Council.

All three Democratic candidates — Carl Brown, Juandiego Wade and Brian Pinkston — participated in the event, as well as Washington. The candidates are competing for two seats on the City Council that are currently held by Heather Hill and Mayor Nikuyah Walker. Hill announced that she would not be running for a second term. Walker said in February 2020 that she planned to pursue a second term but has not spoken publicly about it since. Walker did not participate in the debate.

Galvin said the questions were compiled based on questions sent to her by constituents, as well as her own experiences as a former councilor.

Galvin opened the forum by asking candidates about calls to defund the police.

Pinkston said that while he did not support defunding the police, he supported moving some funding to other organizations such as the Region Ten Community Services Board.

“I’m for reimagining the police, reenvisioning the police,” Pinkston said. “We’re asking our police officers to do a lot of things that really should belong with the Community Services Board or with nonprofits.”

Brown said he would like to see more transparency in terms of the police department budget but applauded Police Chief RaShall Brackney for holding officers accountable and firing Officer Joseph Wood, who unlawfully detained Charlottesville resident LaQuinn Gilmore in January. Gilmore has filed a lawsuit against Wood.

Wade said he has been pulled over by police officers before for “driving while Black” and sees the issues of racism that can occur in policing, but doesn’t want to foster a negative relationship with the police department.

“We need each other,” he said.

Wade said he supports programs that would provide mental health professionals as an alternative to police officers in response to mental health crises.

“It saves conflict and can potentially save lives. We need to look at programs like that for the city of Charlottesville,” Wade said.

Washington said she supports divesting funds from the police department and reallocating them to new policing forms that still continue to uphold public safety or distributing the funds to causes like social services, education, housing or health care.

The candidates said affordable housing solutions need to come from joint actions between the community, government and nonprofits.

“I think we need to be more collaborative in our efforts in allowing individuals, capital investors who share an interest in preserving homes in Charlottesville where they can be utilized strictly for affordable housing,” Brown, a management consultant, said. “So one of our goals needs to be to be more collaborative and build better relationships and connectivity with those individuals who can provide a portion of that and not put all of that on the city.”

Pinkston said he thinks it's important to work for the common good and consider public input in the Comprehensive Plan when working on affordable housing.

Wade, a current Charlottesville School Board member, said he is concerned about gentrification in the city and sees preventing that as a priority. He also said he would like to work with area nonprofits to help Charlottesville residents afford their homes.

Washington said there should be more affordable housing options, and that current housing sites need to be maintained to a higher standard.

“I definitely think it’s important as we continue to build the city up and create new housing locations and sites,” she said. “It’s important to focus on the existing sites, as well, and making sure that they’re built up so that they can continue to progress, and that people in low-income housing definitely feel as though they’re taken care of and ... not that their neighborhood doesn’t matter simply because they’re low income.”

The candidates also discussed the city’s Safe Streets initiative, which expands space for pedestrians and cyclists traffic on busy roads.

“I believe that bike lanes and sidewalks and safe streets are just part of a city’s transportation network and they have to be implemented, but it has to be done in a manner that has public input and is done in the equitable manner,” Wade said. “We have to do that to get all residents involved, and not with the perception that we’re building this particular infrastructure for certain parts or segments of the city.”

Washington was similarly concerned about equity when it came to designating Safe Streets.

“[We need to make] sure that we’re continuing to provide accessibility, while we continue to expand that urban brain,” Washington said. She emphasized that engineering accessible roads is an important public safety measure.

Yasmine Washington, who grew up in the area and founded Rocket Science Integrated, is running as a Democrat for Charlottesville’s City Council. 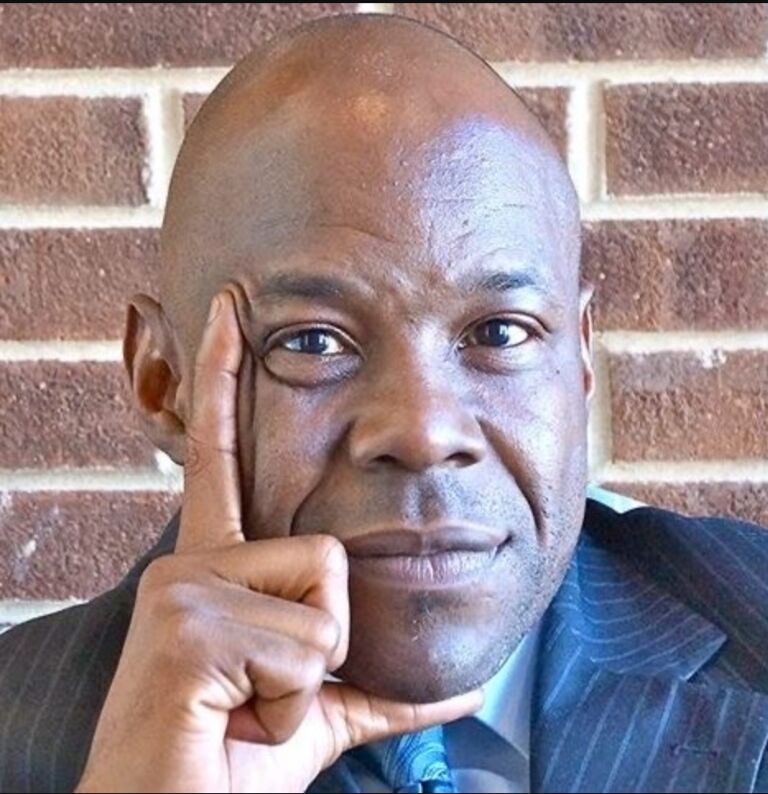 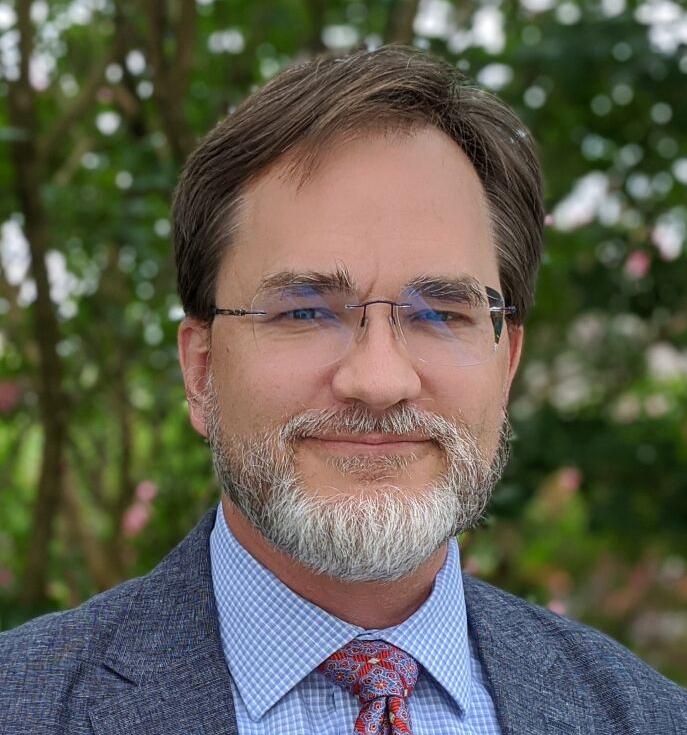 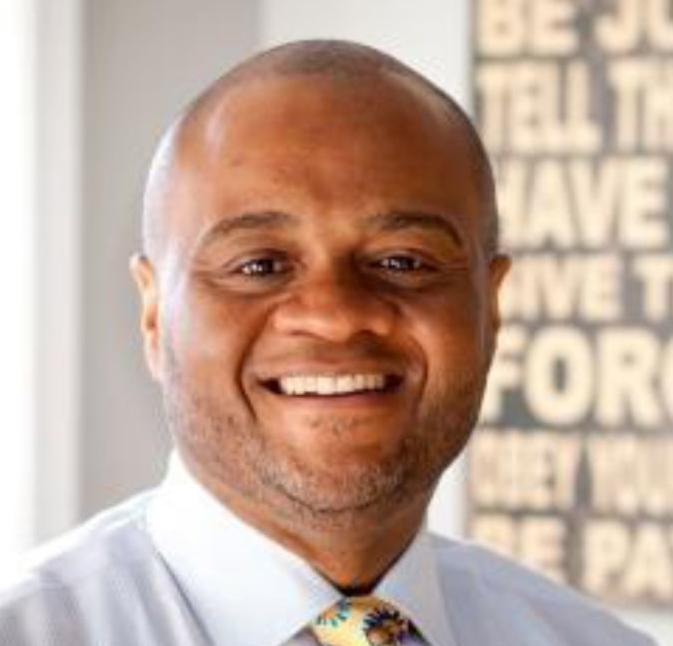