Varun Chharia, a rising third-year from Loudoun County, has spent the months since the University of Virginia sent students home at his parents’ house. Because they’re both at risk for complications from COVID-19, Chharia has rarely even left the house.

He misses friends, but hasn’t really minded being at home, he said — many of his classes require watching a lot of movies, and he turned that homework into a family affair. He recently watched the Japanese horror film “The Grudge” with his parents.

Chharia actually hopes to stay with them during the upcoming fall semester, too, as he works to finish his undergraduate degree early.

“It hasn’t been that bad, though it’s been hard to go out to shoot,” said Chharia, who is a film student and hopes to go to Los Angeles after graduation. “But then, when we talk about the fall semester — I just need to focus on finishing school in a year, so I can move to California.”

He’s not expecting to know for sure which of his 18 semester credits will be online until mid-July, he said, at which point he’ll need to decide whether he can spend the semester at home or in Charlottesville.

At this point, UVa does not have a firm estimate of how many students will be on Grounds this fall, spokesman Brian Coy said, and officials expect numbers to fluctuate until the first week of August, when students finish course registration and see which courses will be online or in-person.

According to UVa’s current reopening plan, students should have the option to stay home and participate remotely, defer admission or take a gap year. Larger classes will remain online, and the university has said that faculty with health concerns also will be able to keep classes online.

UVa has added a face mask policy to its handbook; ordered hand sanitizer and face masks; and is working to clarify how testing, contact tracing and quarantine will work among the student body and broader community.

Still, students — and a chorus of university staff and faculty informally surveyed online — aren’t quite sure how it will all work out. And students drive a portion of university revenue — according to a UVa Health System presentation reviewed by The Daily Progress, a 10% decline in in-state and out-of-state students not enrolling in Virginia colleges this fall could cause a $526 million hit.

If Chharia does need to return to Charlottesville, he said he’s nervous about the university’s ability to enforce social distancing guidelines at off-Grounds gatherings.

“I know people at other schools who are not taking it very seriously,” he said. “But then, how do you handle parties and social gatherings from a school standpoint? I don’t know what to expect, but more communication and more enforcement would be nice.”

A key part of UVa’s reopening plan will be the ability to quickly identify, test, treat and isolate people who become COVID-19 positive.

Dr. Mitchell Rosner, chairman of UVa’s Department of Medicine and a lead on the team working to organize UVa’s student COVID-19 testing plan, said last week that the university is still at least two weeks out from releasing its fall testing plan, but that it hopes to do some combination of symptomatic testing — when someone gets sick — and point-prevalence testing — checking groups of people at a specific point in time, such as residents of a dorm floor or the returning third-year class.

A preference would be to test everyone returning to Grounds in August, plus every person who displays symptoms throughout the semester, but the eventual plan will depend on resources and money, Rosner said.

“Really, we need to make sure that a plan for symptomatic people is in place first,” he said.

Currently, the university plans to use its standard PCR test, which it has been able to use and validate repeatedly, though supply chain issues still exist. If an effective saliva or antigen test comes online in time for August, the university might supplement with those formats, Rosner said.

Rosner wouldn’t say just how many tests the university is planning to do over the course of the fall — but that officials know they might need a lot.

“We’re prepared to do a lot of tests if we have to, but it’s going to be dependent on circumstances,” he said. “The key thing is going to be for us to really behave like a community that cares about each other — and, to me, that means wearing a mask when you’re out in public, keeping your distance.”

“When those things break down, outbreaks occur,” he said, referring to proven public health and social distancing recommendations.

According to a joint letter sent in June to state officials, one avenue to reopen UVa, Virginia Commonwealth University and Virginia Tech could require 20 weeks of testing during both the fall and spring semesters, with special emphasis on the start of the semesters. During those beginning weeks, campuses around the state could need to administer 19,700 tests per day; Virginia currently averages about 10,000 per day. According to material reviewed by The Progress, UVa hopes to be able to conduct 1,700 tests per day by mid-summer.

Welcoming students and faculty back to college this fall represents “one of the most challenging examples of resumption of normal activities,” Dr. K. Craig Kent, UVa’s executive vice president for health affairs, wrote state Health and Human Services Secretary Daniel Carey on June 17.

The letters don’t really represent an actual plan, Coy said, but offer a benchmark for the costs that various measures might incur.

The UVa academic division received an allocation of $10.1 million from the state, originating from the federal CARES Act Coronavirus Relief Fund. The money will be for personal protective equipment and other expenses related to the coronavirus, according to Coy. From the same CRF money, the UVa Medical Center received $16.3 million, part of which went toward the spring expansion in testing, but would not cover a broad, campus-wide testing system — such a program remains unfunded right now, according to the university.

Rosner said he knows there is some inherent risk to a large public health effort that relies in part on college-age people following rules.

“But, personally, if I didn’t have some confidence that we can bring students back and have school, I wouldn’t be doing this,” he said.

Sarah Marks, who grew up in rural Prince George County, said UVa’s location, culture and challenging academics appealed to her when she began considering colleges. She still is looking forward to starting her first year of college on the pre-med track this fall — though she’s nervous about what that might look like during COVID-19.

“I started thinking about how college might turn out when our senior graduation got canceled in March,” she said.

She already had signed a housing contract to live on Grounds, “but I’ve been having a lot of second thoughts about it.”

Marks said that after the initial flood of information about cancellations and changes, she’s waiting to see how the semester might turn out for her personally: Will she be able to get tested? Will any of her classes be in person? How will she meet people and make friends?

“If all of my classes will be online anyways, I should just stay home, but I do think being on Grounds will be part of the experience,” she said. “No one really knows.”

Still, she said, she doesn’t want to defer a year or go to a community college instead. She’s committed, for now, to spending four years at UVa — though she does hope that if the university transitions fully online again, she gets a rebate on tuition.

“I can understand they’re really in an uncertain time and they’re trying to take precautions,” she said.

If she gets sick on Grounds, though, Marks said she’s already decided to fight COVID in Charlotesville, rather than go back to her parents’ house.

The university has ordered 25,000 “welcome back kits” from Bright Ideas LLC, a business in Troy, as well as face masks. Face coverings now are required on Grounds.

What needs to happen for UVa to play sports in the fall?

A season ago, the Virginia football team reached the highest point of the Bronco Mendenhall era.

Other local government, health and K-12 schools officials are starting to sound the alarm over the possible negative repercussions of bringing college students back to the area.

Students also will be asked to quarantine for 14 days before returning. Classes start Aug. 25. 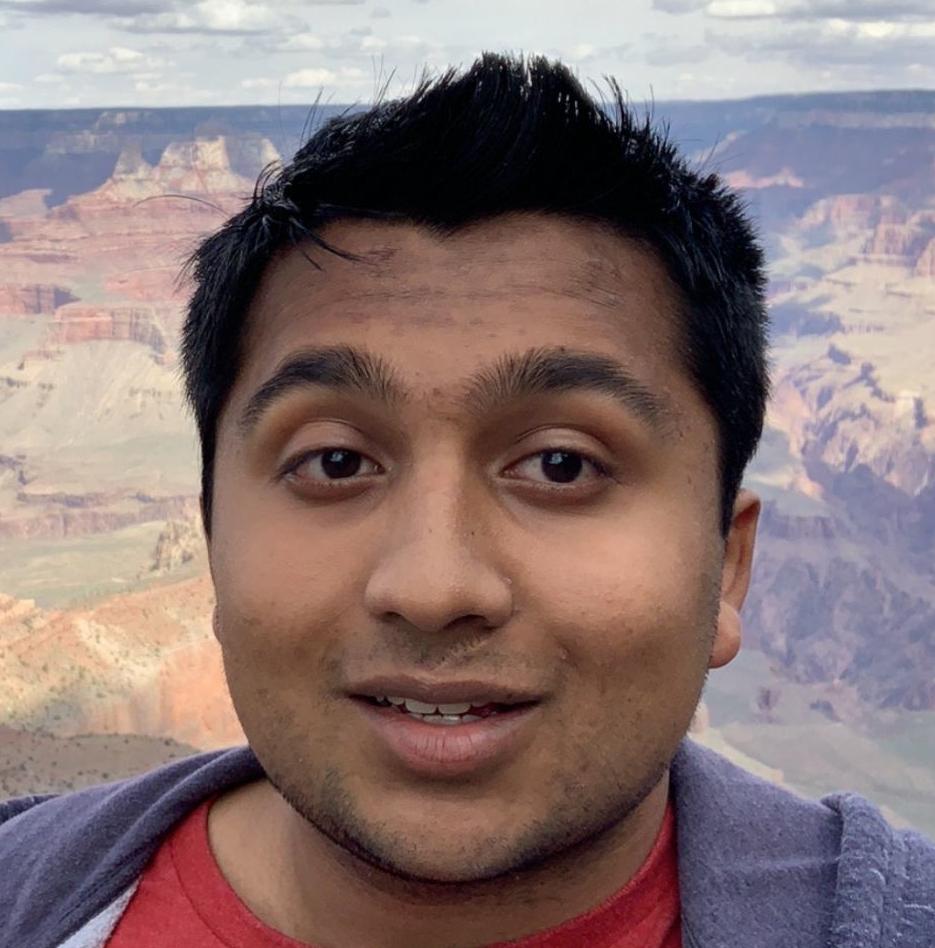 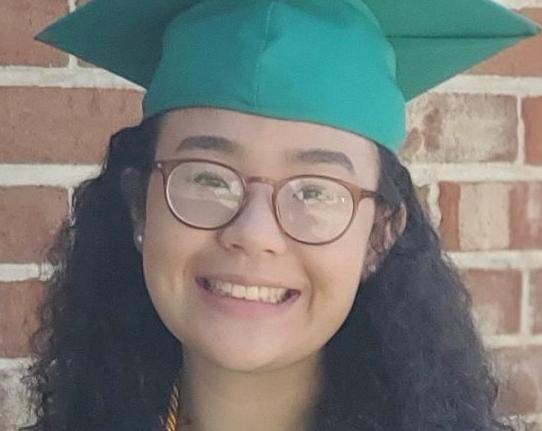