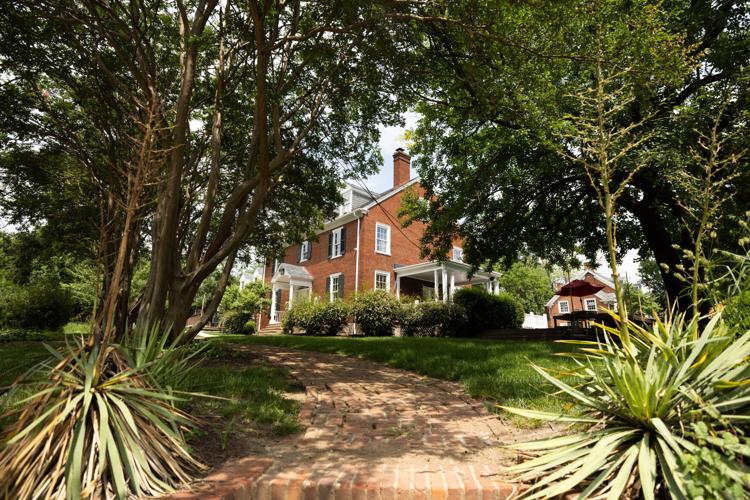 After being found guilty of multiple hazing incidents, UVa’s Phi Gamma Delta and Kappa Alpha fraternities have been removed from Grounds. 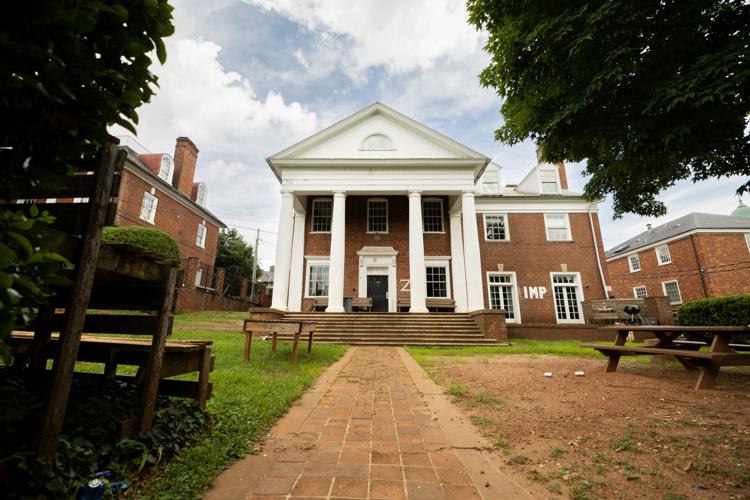 According to their page on the Inter-Fraternity Council of the University of Virginia, the local chapter of Phi Gamma Delta prides itself on “friendship, knowledge, service, morality, and excellence.”

According to UVa’s spring Hazing Misconduct report, the fraternity also cajoled new members into a binge-eating race of food crates filled with milk, bananas, soda, mayonnaise, and broccoli until at least one new member vomited.

The fraternity’s pledge educator also instructed new members to put on blindfolds and sit against the basement wall while several brothers threw eggs around them and loud music played. One pledge was struck in the eye by an egg but no medical assistance was offered even though he complained of pain.

Phi Gamma Delta, also known as FIJI, is one of two fraternities that are being tossed off Grounds for hazing incidents and one of five fraternities and sororities written up in the school’s hazing report for violating university regulations.

Those incidents and violations were detailed in the hazing report, which is required under a new state law.

Kappa Alpha Order was the other fraternity removed from Grounds.

“As a result of these findings, the chapter’s operating agreement with the university was terminated,” the misconduct report announced. “The chapter’s national organization may petition to re-colonize at the university after four years.”

In FIJI’s case, the agreement was not only terminated but five members were also referred to the University Judiciary Committee for other punishments.

Kappa Alpha Order is disappointed by UVa’s decision, according to a statement provided by the national office, which is based in Lexington.

“Our chapter at the University of Virginia has enjoyed an impeccable reputation and has not had any known conduct violation in recent memory,” the statement read. “This unfortunate outcome could have been avoided and instead resulted in a positive collaborative and educational effort.”

Established in 1873, UVa’s Kappa Alpha chapter is one of the oldest fraternities at UVa.

National office staff said they worked with the UVa administration during the investigation process.

“The chapter leadership has been forthcoming and has confirmed the accuracy of some of the published claims,” officials said. “KA staff and alumni were denied access to decision-makers to offer alternative educational and restorative sanctions. At this time, while we hope to work with the university, we are required to consider all options for the future of the chapter.”

According to the report, Kappa Alpha’s transgressions included requiring new members to carry cigarettes, lighters, condoms, beef jerky, chewing tobacco and smokeless nicotine patches on their person at all times. New members were banned from using the frat house bathroom or furniture.

One incident included new members confined in a bathroom and smoking all the cigarettes included in “pledge packs” and a team race to drink 30 cans of beer.

UVa spokesman Brian Coy said the UVa’s dean of students made the decision to remove the two fraternities from Grounds.

“Upon receiving reports of these particular incidents, UVa Student Affairs immediately opened an investigation to determine the facts and evaluate the need for disciplinary actions,” he said. “University officials also moved quickly to offer the affected students supportive resources.”

University officials declined to comment further on the cases in order to protect the privacy of the individuals involved.

“The university is strongly committed to keeping our students safe and to acting swiftly in response to reported incidents of hazing, which is a violation of university policy and, if it results in bodily harm, a violation of Virginia law,” according to the statement.

Earlier this year, Virginia lawmakers adopted an anti-hazing bill known as “Adam’s Law” following the death of 19-year-old Adam Oakes, a freshman at Virginia Commonwealth University. Oakes died of alcohol poisoning and nearly a dozen men connected to VCU’s Delta Chi chapter were charged in connection with his death.

The law requires hazing prevention training for all current, new and potential members of student organizations. The training should include “extensive, current, and in-person education about hazing, the dangers of hazing, including alcohol intoxication, and hazing laws and institution policies,” according to the bill summary.

Additionally, the bill requires universities to provide immunity from disciplinary action for students who report an incident of hazing that causes injury to a person.

Per state code, UVa will update its hazing misconduct report 10 days before the start of the fall and spring semesters and maintain the information for 10 years.

According to UVa records, only one Greek organization had its operating agreement terminated in the last five years. The Sigma Phi Society was removed in fall 2017 after the chapter failed to comply with university standards regarding alcohol and new member education, according to UVa. The chapter was conditionally reinstated the following spring.

Fraternity Theta Tau and sorority Delta Delta Delta will face university judicial action in the fall for their actions during spring, according to the report.

Theta Tau required its new members to perform favors such as picking up food or coffee, attending a brother’s intramural game, following/liking content on social media, and swiping a brother into a dining hall. Failure to do so resulted in a variety of punishments, including collecting signatures in a public setting for a fake petition.

Delta Delta Delta sisters held a pledge mixer in February during which alcohol was served and a slideshow shown.

“During the slideshow, a Tri-Delta sister ran into the room and said someone in the pledge class reported them for an alcohol violation. She then announced she was going to take a picture of the pledge class, and that someone needed to disclose who had reported them,” the report states.

“After time passed, the Tri-Delta sister returned to the room to explain the situation was a joke. The event’s purpose was to scare the pledges.”

Fraternity Phi Kappa Psi received an abbreviated 10-day new member education period and a mandatory hazing prevention program for all members of the chapter. The report indicates that university investigators doubted the veracity of chapter members interviewed during the investigation.

“They did not believe new members were fully truthful, transparent, or forthright in the investigative process,” the report states. “Investigators based this concern on the multitude of inconsistencies in statements provided by new members and the chapter president that go beyond what a reasonable person would consider to be normal variances in memory or experience of a shared event.”

The council cites event in which new Board of Visitor member planned to remove a sign from a Lawn residence door that included an obscenity.

Must see! Last supermoon of the year filmed in the skies over Wales

Must see! Last supermoon of the year filmed in the skies over Wales

After being found guilty of multiple hazing incidents, UVa’s Phi Gamma Delta and Kappa Alpha fraternities have been removed from Grounds.