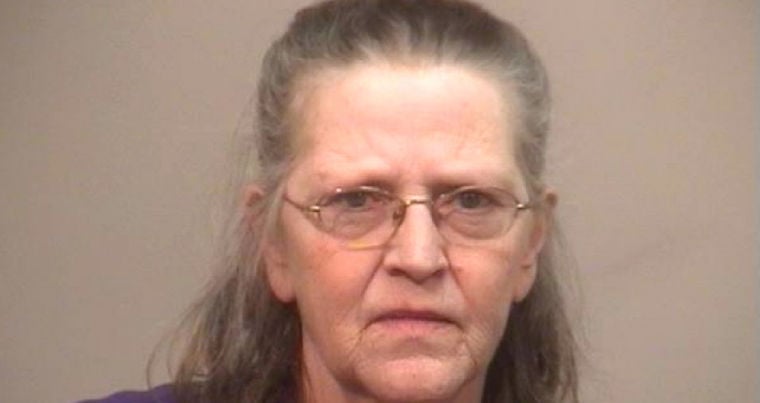 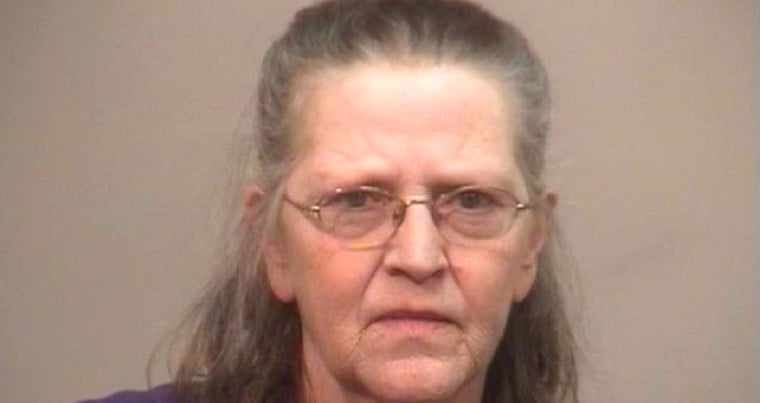 LOUISA – Ulisa Chavers was convicted today of murdering her boyfriend, whose remains were found at the bottom of a well on his property in Louisa County.

Chavers, who is also charged with killing her second husband in Amelia County, entered an Alford plea today in Louisa Circuit Court to a charge of first-degree murder in the death of Reginal Cody Bowles. An Alford plea means she does not admit guilt but acknowledges authorities have enough evidence to convict her.

Chavers, 62, already is serving an active prison term of 15 years for convictions in Louisa on charges that include concealing Bowles’ body in the well and nine counts of embezzlement.

Authorities have said that Chavers, over a period of more than 15 years, stole about $175,000 in Social Security benefits from Bowles and her second husband, Clent Chavers, after they died, and from a life-insurance policy of Bowles’ mother.

Authorities believe Chavers killed Bowles in Louisa sometime around Christmas 2006, the last day his relatives saw him alive, or soon after, and later put his body in the well.

Bowles’ remains were found in March 2009 in the unused well on his Louisa property, where he and Chavers had lived. The next month, investigators exhumed the remains of Clent Chavers, except for his skull, in a shallow grave in the backyard of the property Chavers had shared in Amelia County.

She told authorities that she buried her husband there in 1994 after he died of natural causes. She also told authorities she later used a shovel to remove his skull and dumped it at a landfill.

Although Chavers’ head was missing, an anthropologist at the Smithsonian Institution examined his remains and found evidence of multiple fractures in the face and cranium that he believes occurred at the time of his death and before he was buried.

In Amelia, Chavers still faces a murder charge, several larceny charges and one count of defiling a dead body.

Jury hits rally organizers with millions of dollars in damages

The jury was deadlocked on two federal conspiracy charges, indicating that a second trial may be on the horizon.

The county has tested its redesign plans at Center I, and officials said that the last several years show the model could work.

The trial has now stretched into a fifth week.

An 11-person jury will continue to deliberate in the Sines v. Kessler case, stretching the trial into its fifth week with one fewer juror due …

A developer wants to build 490 homes on about 36 acres near the U.S 250/29 Bypass on Old Ivy Road in Albemarle County, but some residents are …

More than 50 now dead in coal mine blast; plus other top news today

Finding other survivors is highly unlikely, officials said. In the U.S., weather may make post-Thanksgiving travel tricky, and hundreds of FedEx shipments have been found dumped in a ravine.