Another Starbucks could be coming to Albemarle County.

A developer is proposing to build a Starbucks with a drive-thru on U.S. 29 across from Walmart.

The county’s Architectural Review Board will review the initial site plan for the project at its virtual meeting Monday.

There is currently an office building on the site, which is about 0.7 acres. Early last year, the property at 2231 Seminole Lane was rezoned from Commercial Office to Highway Commercial, but a proposed use for the property was not given at the time.

County staffers recommended that the ARB, which regulates the design of development along entrance corridors, recommends approval of the initial site plan without conditions. Staff also recommended a number of revisions to the proposed plan before any final approvals, including more specifics about the building and landscaping.

Last year, the county’s ARB also approved changes to the 29th Place shopping center Starbucks, at the intersection of U.S. 29 and Berkmar Drive. The store will be relocated to the other end of the building and a drive-thru will be added.

The ARB has a full agenda Monday, including six regular review items and a work session.

In addition to the Starbucks, the board also will review changes to the Charlottesville Albemarle Airport’s parking lot elevator and stairs, an auto dealership on the corner of Rio Road and U.S. 29 and changes to a Holiday Inn Express on Pantops.

It also will review an initial site plan for an ExtraSpace storage facility in Hollymead along Worth Crossing. It will be visible from U.S. 29 behind the Exxon gas station.

The Board of Supervisors in December approved changes to the site to allow for additional square footage beyond what was approved in the original rezoning, as well as different building footprint locations.

County staff recommended the ARB recommend approval of the initial site plan without conditions. Staff also recommended a number of revisions to the proposed plan before any final approvals, including that the applicant provides renderings of the building from both directions on U.S. 29, with and without landscaping.

The ARB will also have a work session about architectural revisions to a proposed Sheetz at the intersection of Airport Road and U.S. 29.

The meeting is scheduled to start at 1 p.m. on Zoom. For more information, visit albemarle.org.

The board recommended some changes to a building that will have a self-storage business and a retail spot. 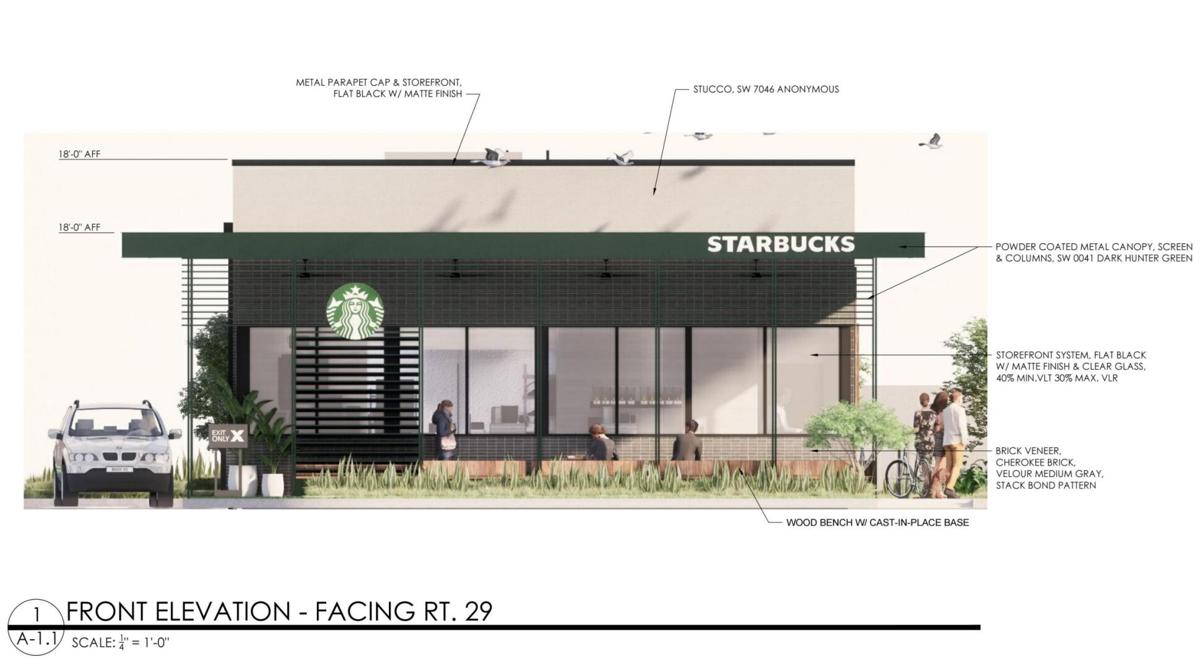 A Starbucks is proposed for U.S. 29 across from Walmart in Albemarle County. The location would include a drive-thru. 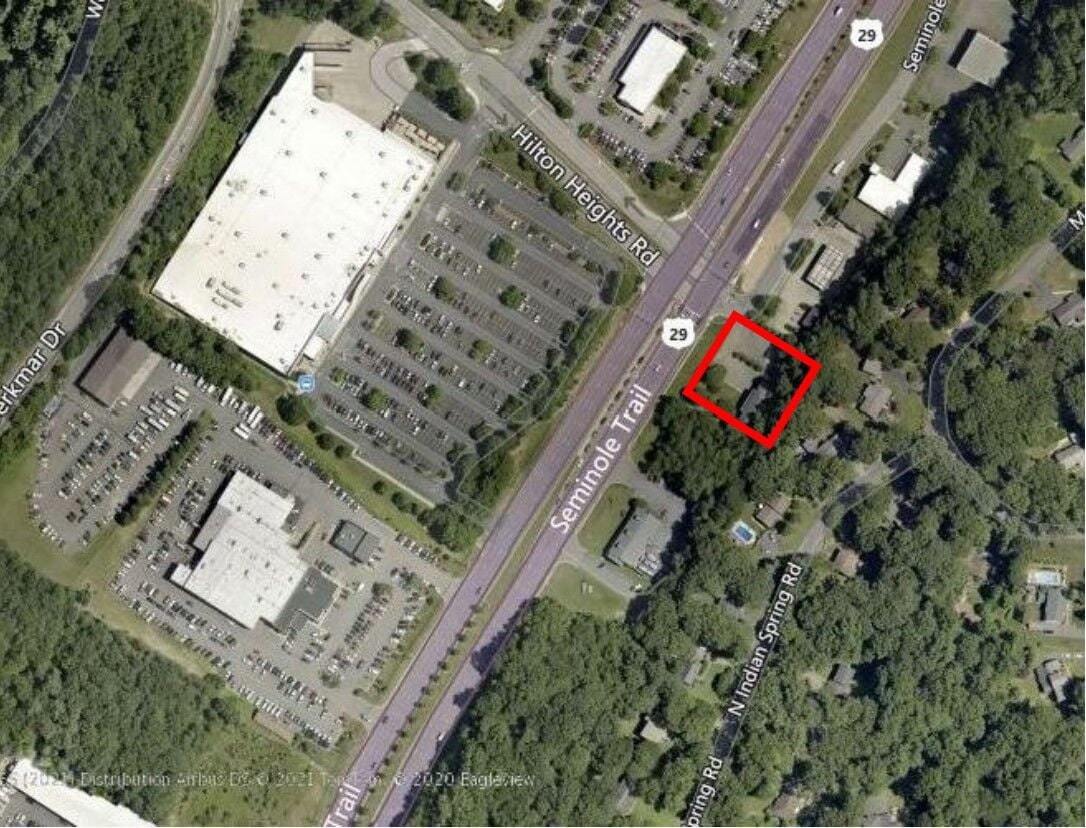 A location map of a proposed new Starbucks on U.S. 29. 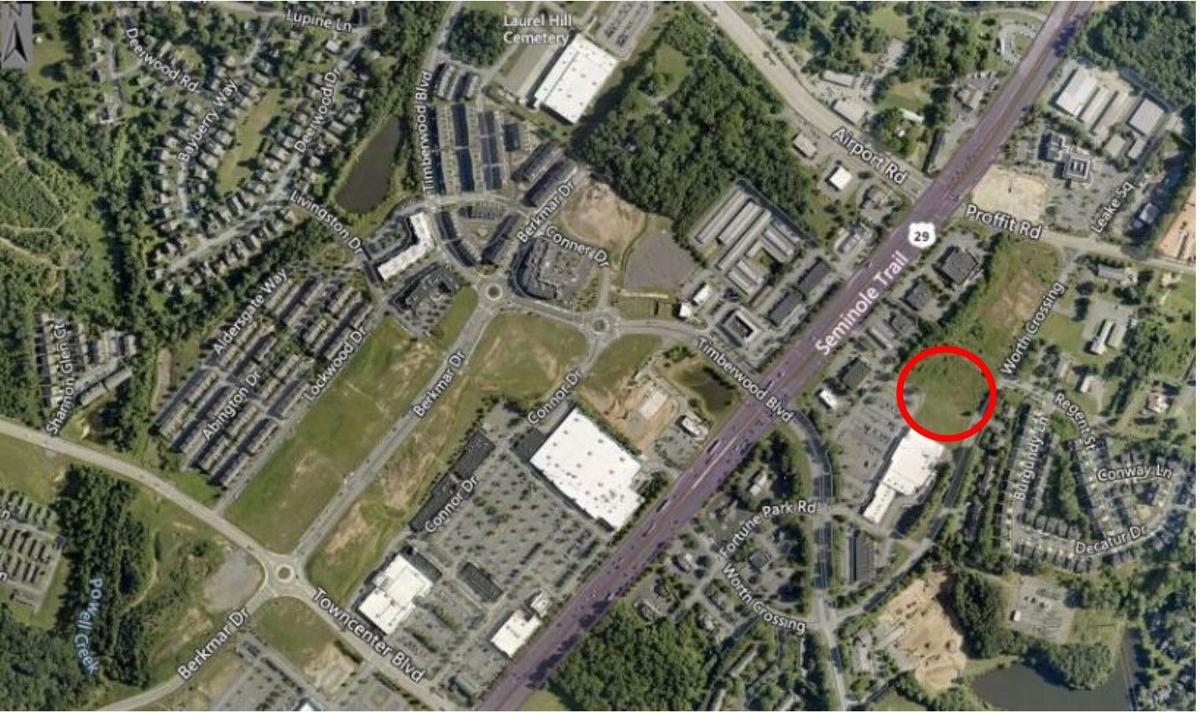 The location of a proposed storage facility in Hollymead. 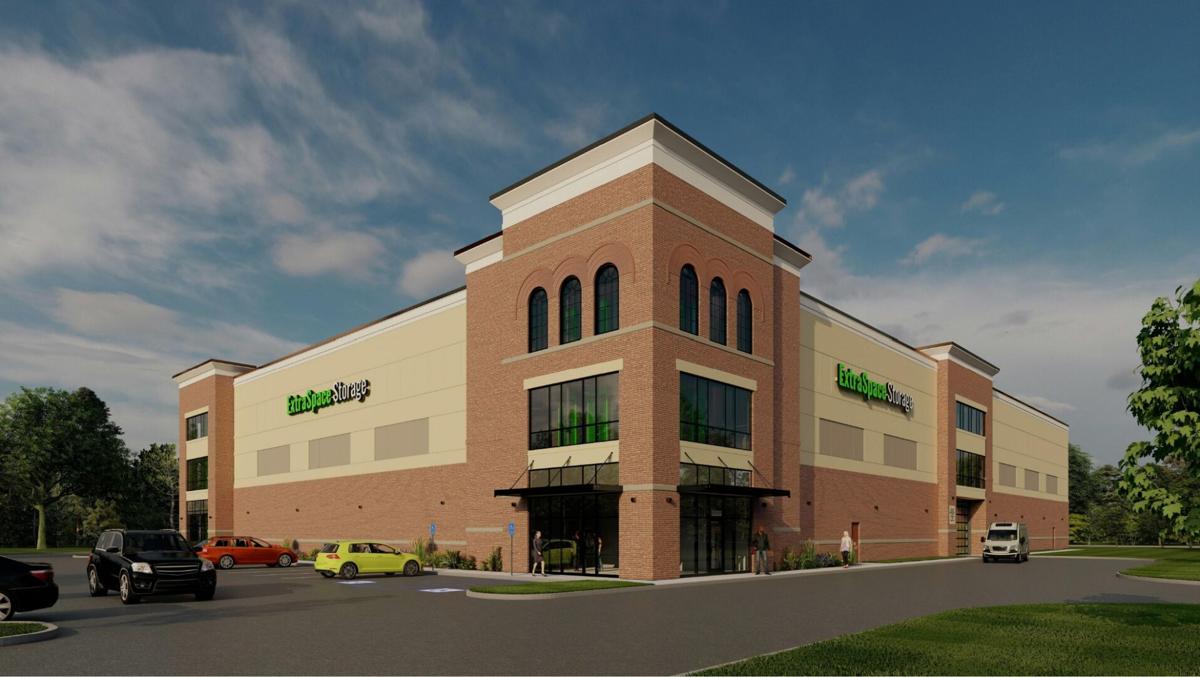 An ExtraSpace storage facility is proposed for Hollymead along Worth Crossing.