State legislators representing Central Virginia have a variety of priorities ahead of the upcoming General Assembly session.

During a recent meeting with the Albemarle County Board of Supervisors, several area state senators and delegates shared their priorities for the 2021 session, which begins Jan. 13.

In the meeting, lawmakers were hesitant to commit to most of the county’s asks, citing the short session, which will limit the number of bills they can carry. A short session is 30 days, but it is typically extended to 45 days. Senate and House Republican leaders announced last week that they will oppose extending the 2021 session beyond the 30 days.

Sen. R. Creigh Deeds, D-Bath, said his main priority is to make sure the state has a reliable and consistent source of public mental health facilities available to people in need, no matter where they are.

“That’s an ongoing job, and with a whole lot of help this last session, we added really a record amount of money to the budget for community mental health,” he said. “We lost a good chunk of that in the pandemic — we lost about half that funding.”

He said about half of that money was restored during the special session, but the economy is “not going to be really great for a while to come.”

Some of the most important legislation that passed in the last year, he said, dealt with voting — no-excuse absentee voting and requiring localities to have drop boxes for absentee ballots.

“The combination of those two pieces of legislation, I think, helped or rewarded us with record turnout here in Virginia,” Deeds said. “I will continue to press the case to reform our process to make sure that more people who want to have the opportunity to vote.”

Del. Rob Bell, R-Albemarle, said he’s working with Deeds and other legislators on issues with the “significant population crisis for inpatient care,” which he said existed prior to COVID-19 but that the pandemic has prevented from getting better.

“There’s some legislation passed this year that was in parallel to some projects we’ve been working on for some time about … they call it different ways to get someone in the mental health system rather than the criminal justice system, and some of these would push back all the way to the point of arrest or pickup,” he said.

Del. Sally Hudson, D-Charlottesville, said her top priority is public education funding, which she said was “long overdue work before this, but it’s even more critical now.”

“I’m going to be working in my role on the Finance Committee to try to make sure that Richmond is doing its part for our public schools,” she said. “That looks like sewing up some loopholes in our tax code and also ensuring that corporations that do business in more than one state are sending their fair share of that revenue back to Virginia.”

She also wants to work on the state’s unemployment insurance system, which she called “broken” and said was the top thing her office heard about during the beginning of the pandemic.

Hudson said she also wants to continue to work on clean energy and climate change legislation.

Del. Chris Runion, R-Rockingham, said he has a number of priorities, including removing some of the barriers for solar panels in the agricultural community; broadband expansion; career and technical education funding; Department of Motor Vehicles issues; improving peer-to-peer mental health for medical workers; and health care cost control.

“I’ve probably got a dozen [bills] or so staring at me to try and figure out which ones are going to be the top,” he said.

Del. Matt Fariss, R-Campbell, said his constituents “don’t want too many new laws,” but he’s interested in working on some things related to COVID-19.

“I’ve got some legislation that we’re dealing with the hospitals and health care providers and nursing homes, because a lot of families feel excluded when they’re not able to visit their family in the hospital and in these nursing homes, a it’s a tough time for them, especially if it’s the end of someone’s life,” he said.

US to require COVID-19 shots for foreign visitors

US to require COVID-19 shots for foreign visitors

Preserving history inside the White House

Preserving history inside the White House

Lawmakers were hesitant to commit to most of Albemarle County's asks. 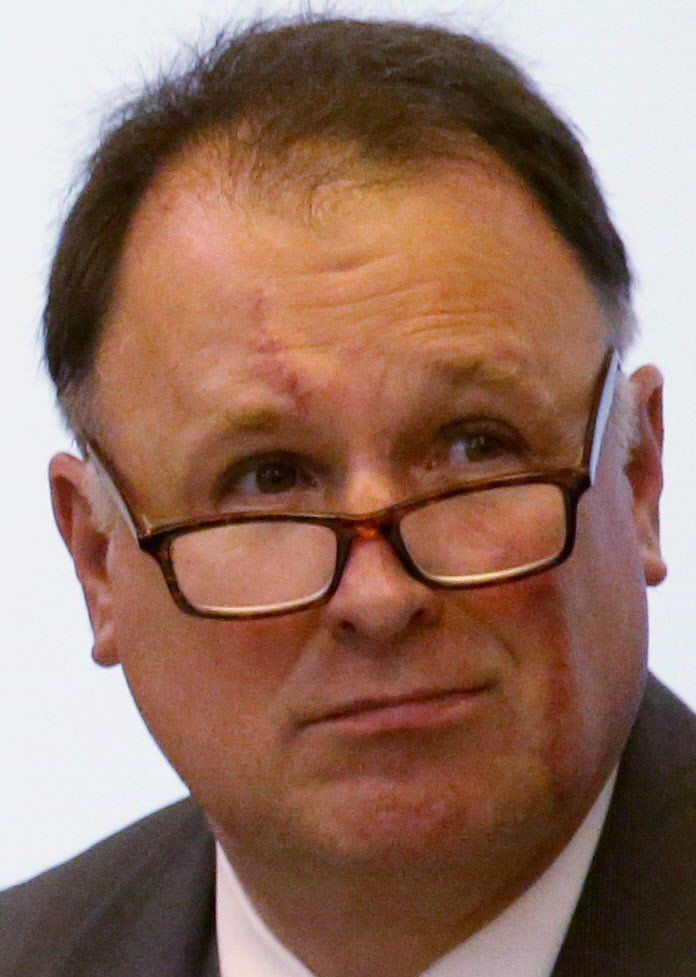 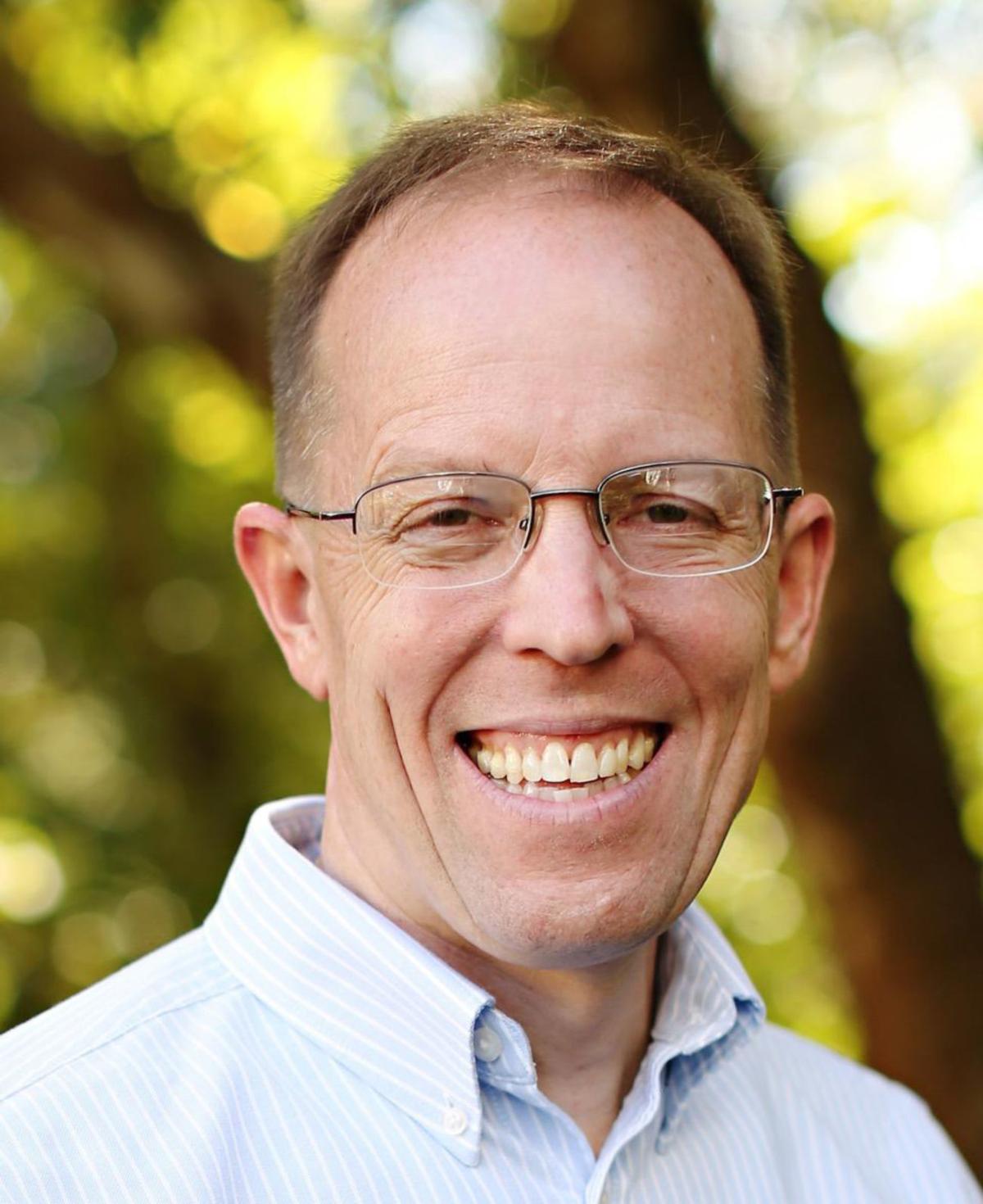