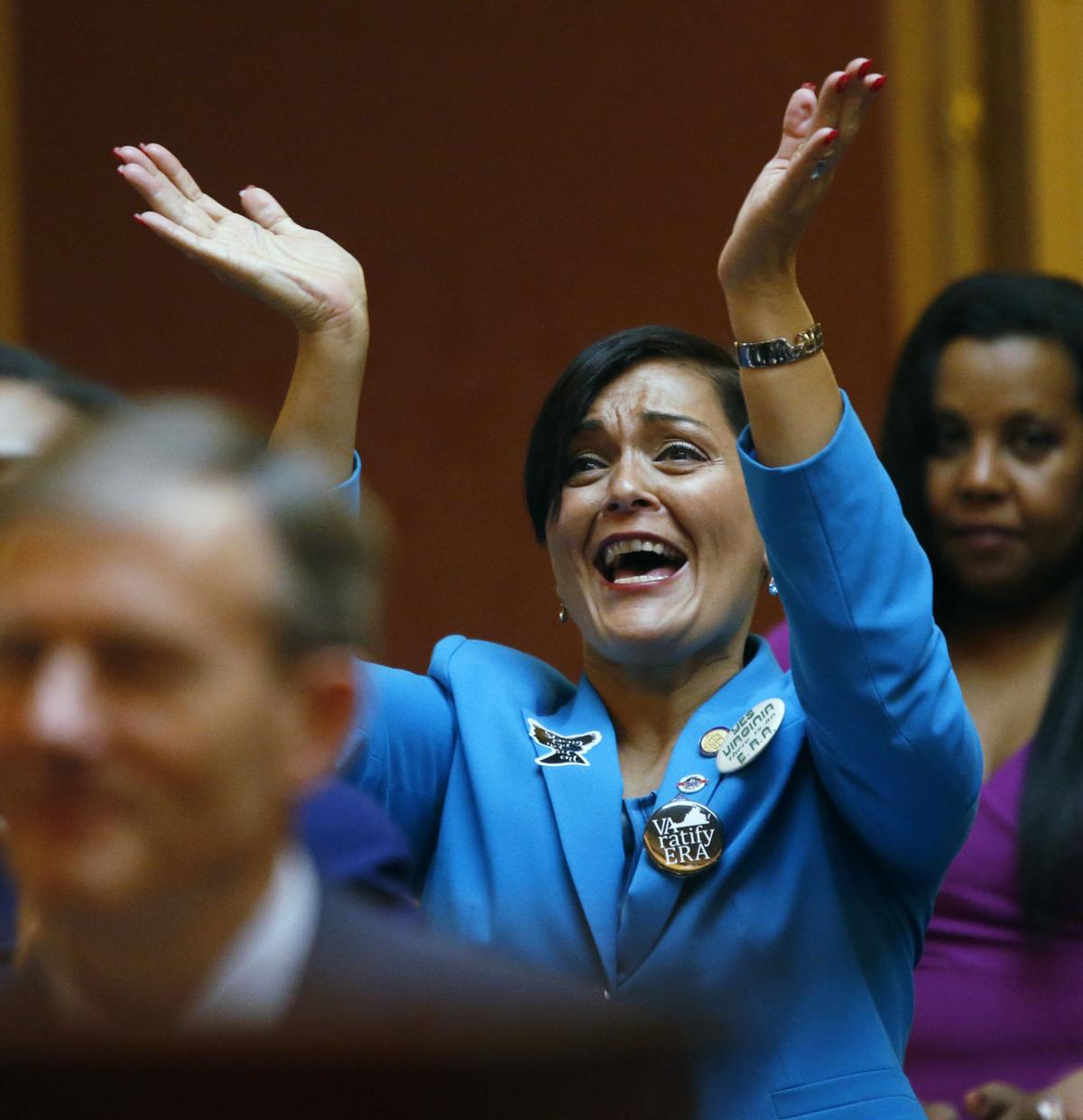 Del. Hala Ayala, D-Prince William, applauds after Eileen Filler-Corn, D-Fairfax, was sworn in as new Speaker inside the House of Delegates chamber at the Virginia State Capitol in Richmond, VA Wednesday, Jan. 8, 2020, the first day of the new legislative session. 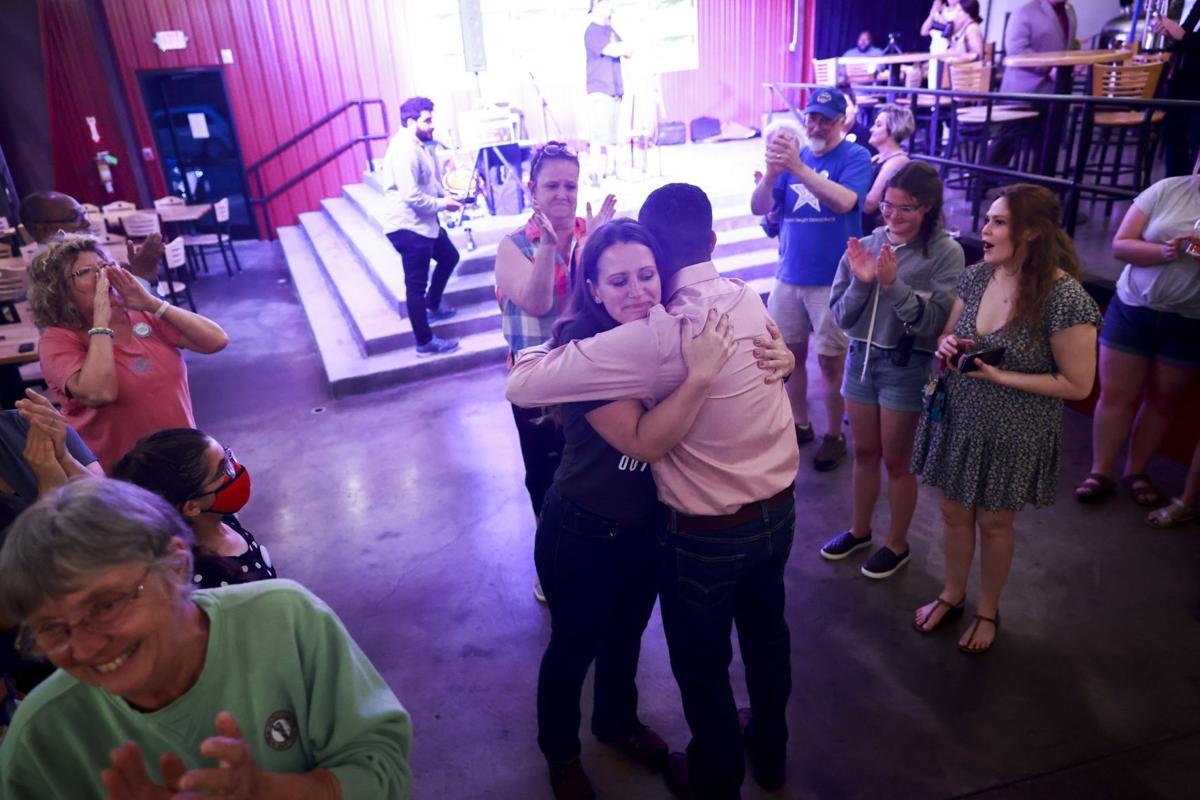 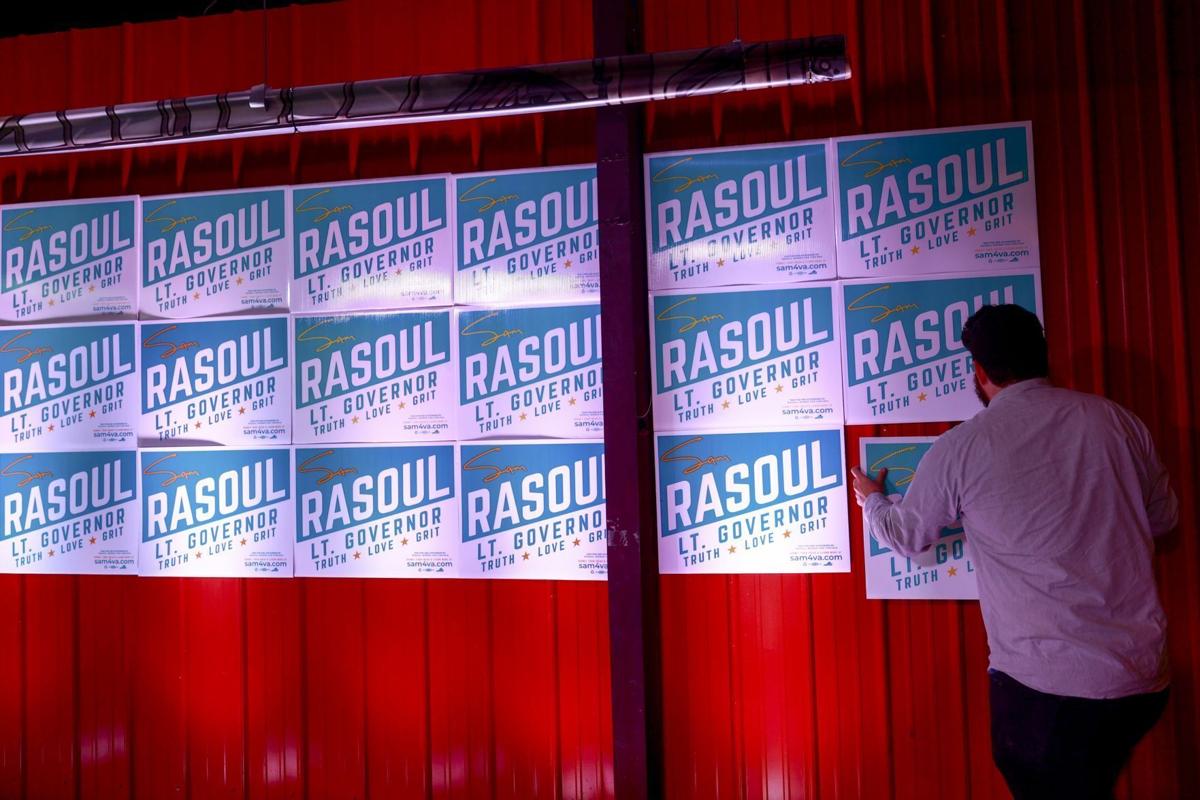 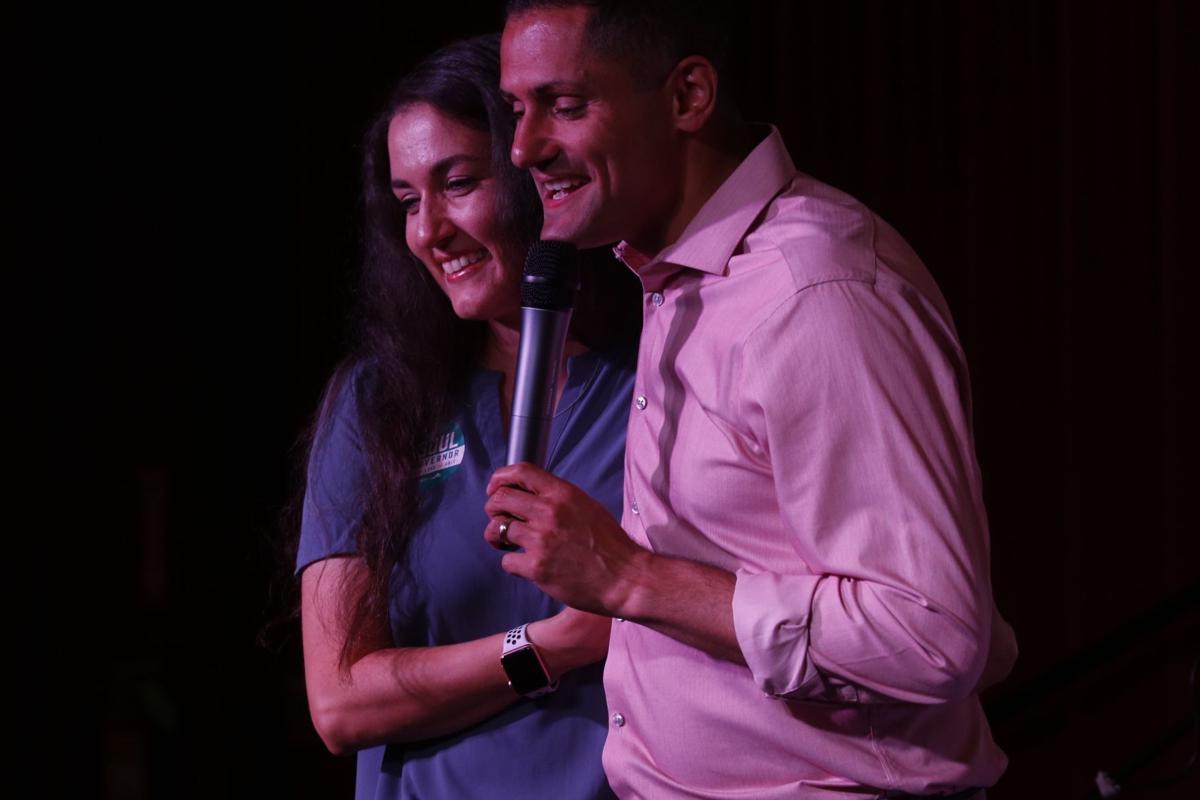 Ayala, D-Prince William, is Afro-Latina and will be the first Hispanic woman on a statewide ballot in Virginia. She’s the only candidate of color on the Democrats’ statewide fall ticket, which includes Terry McAuliffe, the former governor who is seeking the office again, and Attorney General Mark Herring, who wants a third term.

Ayala will face GOP nominee Winsome Sears in the fall. And Ayala’s nomination means that regardless of who wins, Virginia will see its first woman elected to statewide office since 1989. Either Ayala or Sears will be the first woman of color elected statewide in Virginia history.

“When you live a life of struggle — losing a father to gun violence, surviving childbirth thanks only to Medicaid, and almost losing my son — it puts things in perspective,” Ayala said in a statement Tuesday after winning. “I understand the struggles so many Virginia families face because I’ve lived them, and that experience is why I worked with my colleagues to expand Medicaid for over 500,000 Virginians, fight for gun violence prevention, raise teacher pay, and ratify the Equal Rights Amendment.”

Her win — bolstered by an endorsement from Gov. Ralph Northam — represents success for the establishment wing of the party and for Virginia’s largest electric utility, which backed her against the progressive Sam Rasoul.

Sears attacked Ayala in a statement Tuesday night over the Dominion Energy donation.

“Delegate Ayala has proven that Virginians cannot trust her, that her pocket is prime for lining, and that her loyalty can be bought — just ask Clean Virginia about her $100,000 broken promise.”

Ayala’s mother was Lebanese and Irish, and her father was an immigrant from El Salvador with African roots.

She was elected to the House of Delegates in the anti-Trump blue wave of 2017 and re-elected in 2019, both times defeating Rich Anderson, now chairman of the Republican Party of Virginia.

Ayala focused her race on health care, saying Medicaid saved the lives of her and her son.

“In 400 years Virginia has never had a woman as lieutenant governor,” Northam said in a TV ad for Ayala’s campaign. “America just made history with the election of Kamala Harris. It’s time to do the same here in the commonwealth by electing Hala Ayala.”

US: Flag-Raising Ceremonies To Celebrate Juneteenth Held Across The Nation

A law that bans masks will be back in effect in July. Civil rights advocates say conflicting guidance could lead to dangerous interactions with police.

By the end of the month, Virginia will no longer be under a state of emergency due to COVID-19, and as a result, a state law banning masks will go back into full effect.

A state loan used to purchase the limestone arch and surrounding countryside will be transferred to a conservation nonprofit.

A group of more than 50 county residents demanded lifting of mask and social distancing requirements and a ban on teaching critical race theory in Franklin County schools.

Lowe kicks off campaign for GOP nomination in 5th District

Kimberly Lowe said she has built a campaign on reforming the family court system and Child Protective Services practices that she claims unfairly target and take advantage of families for financial gain.

'He was on death's door.' A Virginia triathlete got COVID and needed two new lungs to survive

He was close to death when a doctor realized there was something rare about his disease.

Authorities confirmed about 9:30 p.m. that three bodies had been found and were believed to be those of some of the missing rafters.

A student passenger is in critical condition after she and other occupants of a driver's education vehicle were injured in a six-car collision in Newton on Wednesday afternoon.

Main highway on the Outer Banks is being threatened by storms and erosion. A new task force is working to protect it.

A recently formed task force hopes to save the main highway on the Outer Banks from the ravages of storms, erosion and sea level rise. Federal, state and local agencies have formed the N.C. 12 task force, which will focus on protecting seven vulnerable spots along 67 miles of the narrow highway that runs from Oregon Inlet to Hatteras Village and continues after a ferry ride to Ocracoke. The ...

Del. Hala Ayala, D-Prince William, applauds after Eileen Filler-Corn, D-Fairfax, was sworn in as new Speaker inside the House of Delegates chamber at the Virginia State Capitol in Richmond, VA Wednesday, Jan. 8, 2020, the first day of the new legislative session.