Utilizing "innovative investigative techniques," the department said Thursday they were able to identify a potential trafficker vehicle. WPD and the U.S. Department of Homeland Security jointly intercepted on the south side of the city an incoming shipment of suspected narcotics for regional distribution.

Officers with both agencies located a potentially involved vehicle in a Central Mexican drug trafficking organization with ties to midwestern states bringing illegal narcotics to the Shenandoah Valley, WPD said.

During the investigation that included a positive K-9 alert on the target vehicle, the officers seized approximately 41 pounds of methamphetamine with an estimated street value of roughly $1.8 million.

This is the largest known seizure of meth in Central Virginia history, exceeding the record 34.5 pounds previously recovered by a joint WPD/HSI investigation in June 2018.

Marco Hernandez, 23, of Chicago, Ill., was charged with felony possession with the intent to distribute more than 100 grams of a controlled substance.

Jennifer Segura, 19, of Chicago, Ill., was charged with felony conspiracy to possess with the intent to distribute more than 100 grams of a controlled substance.

Vincent Ramirez, 29, no fixed address, was also charged with conspiracy to possess with the intent to distribute more than 100 grams of a controlled substance.

All three arrestees are being held without bond at Middle River Regional Jail.

Upon arresting these three subjects, police now believe that they know who the intended local recipient of the drugs and said they "will continue to hunt down additional targets in the coming days."

A key player in a $13 million international fraud scam was sentenced to 8 years and one month in prison Friday and ordered to pay $4.1 million in restitution.

U.S. Senators Mark R. Warner and Tim Kaine on Wednesday recommended candidates for the U.S. Attorney vacancies in the Eastern and Western districts of Virginia to President Joe Biden.

This is the same neighborhood where a CCSO deputy shot and killed an armed man on Thanksgiving; no one else injured in deadly encounter Thursday in West Lakes.

Richmond Times-Dispatch reporter Frank Green has covered the death penalty for the newspaper for more than 30 years — from the basement of the former Virginia State Penitentiary, to the Supreme Court of the United States — and has had a part in writing about all but a handful of the 113 executions in Virginia since 1982. Virginia will become the 23nd state to abolish the death penalty after Gov. Ralph Northam signs the bill into law this year.

The last two people who perpetrated a $6 million international robocall fraud that involved law enforcement impersonation and that victimized 4,000 people, many of them seniors, have pleaded guilty to charges in federal court.

In a landmark vote Friday, the Virginia House of Delegates passed a bill to abolish the death penalty in the state that since Colonial times has executed more people than any other. 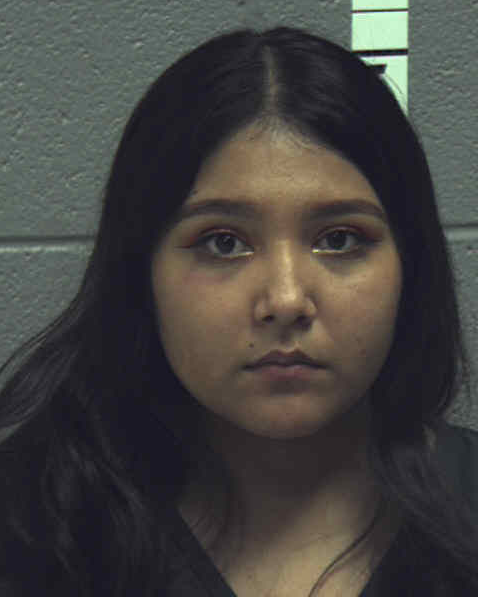 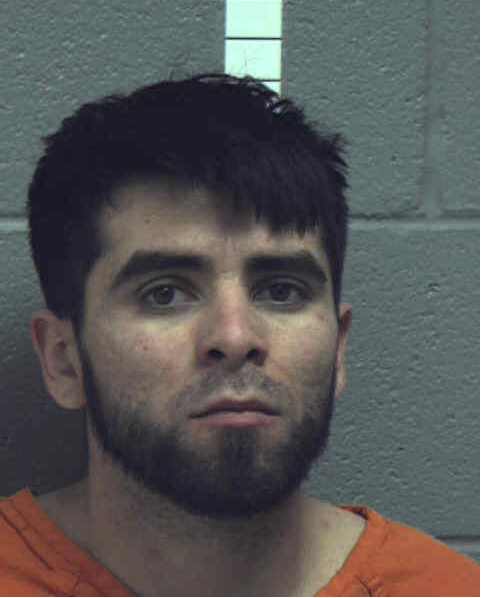 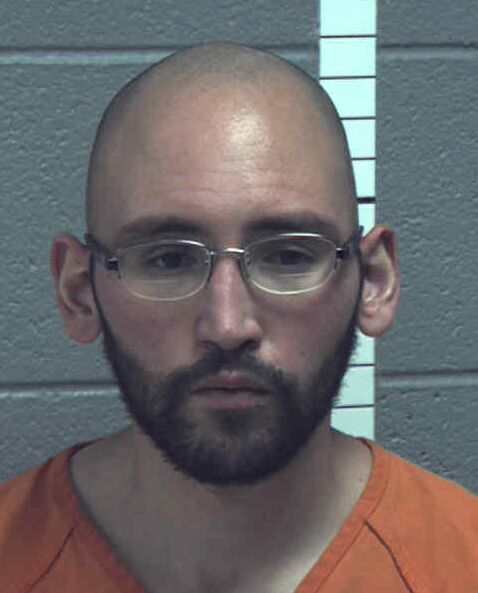