VERONA — The Augusta County Sheriff’s Office is seeking the community’s help in locating a missing 3-year-old girl who they recently discovered has been unaccounted for since February, Sheriff Donald Smith announced in a press conference Friday.

On Sept. 4, Amanda Arey, an inmate at the Middle River Regional Jail, notified a jail officer she had placed her daughter, Khaleesi Cuthriell, under the care of Candi Royer, of Waynesboro, in October 2020, Smith said.

Arey reported she was told Royer placed Khaleesi with the child’s aunt or maternal grandmother in Covington, but county investigators discovered this claim was false. Royer’s family and friends also reported being told this story and that Khaleesi had not been seen with Royer since February.

Royer was reported missing on Sept. 3 and is believed to be with fugitive Travis Brown of Waynesboro. Royer and Brown’s relationship status at the time of Royer’s disappearance could not be confirmed by Smith, but the two had dated previously, according to a county news release. Whether Royer went with Brown willingly or is in danger is unknown, Smith said.

With Royer missing and the amount of time since the last sighting of Khaleesi, Smith said investigators need all the help they can get to locate the child.

“We have major concerns that this child has been harmed or is in danger,” Smith said. “I hope I’m wrong, but we need all hands on deck, and we need the community’s assistance.”

Brown, who has been on the run since Aug. 21, is wanted on various charges in multiple jurisdictions, including Albemarle County and Charlottesville.

Anyone with information about Khaleesi’s whereabouts or Royer or Brown is urged to call Augusta sheriff’s Investigator Reid at (540) 245-5333.

The 4th Circuit was once famously seen as one of the most conservative appeals courts in the country.

The 1,500 vacancies among guards represents a quarter of all correctional officer positions

The Legal Aid Justice Center in Charlottesville is leading the plaintiffs' case. 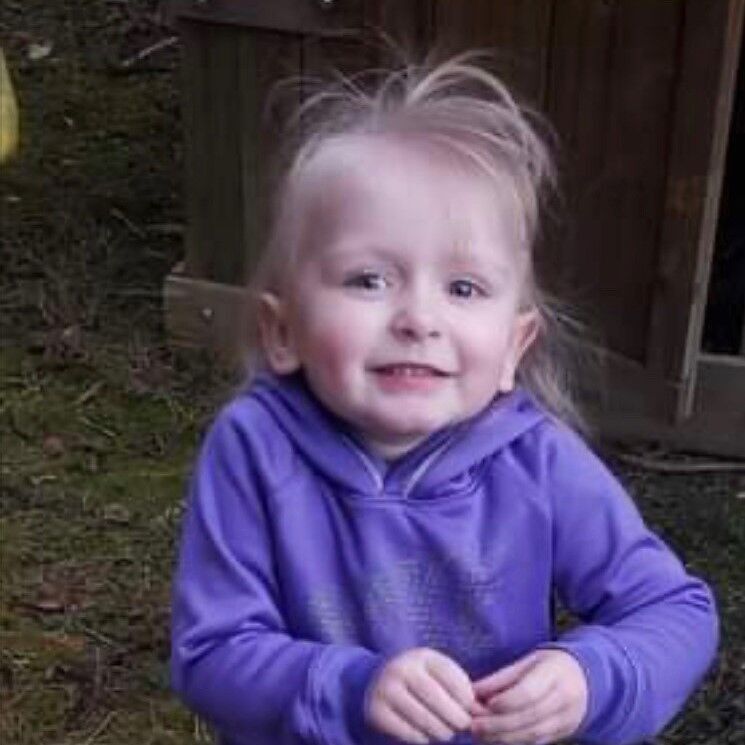 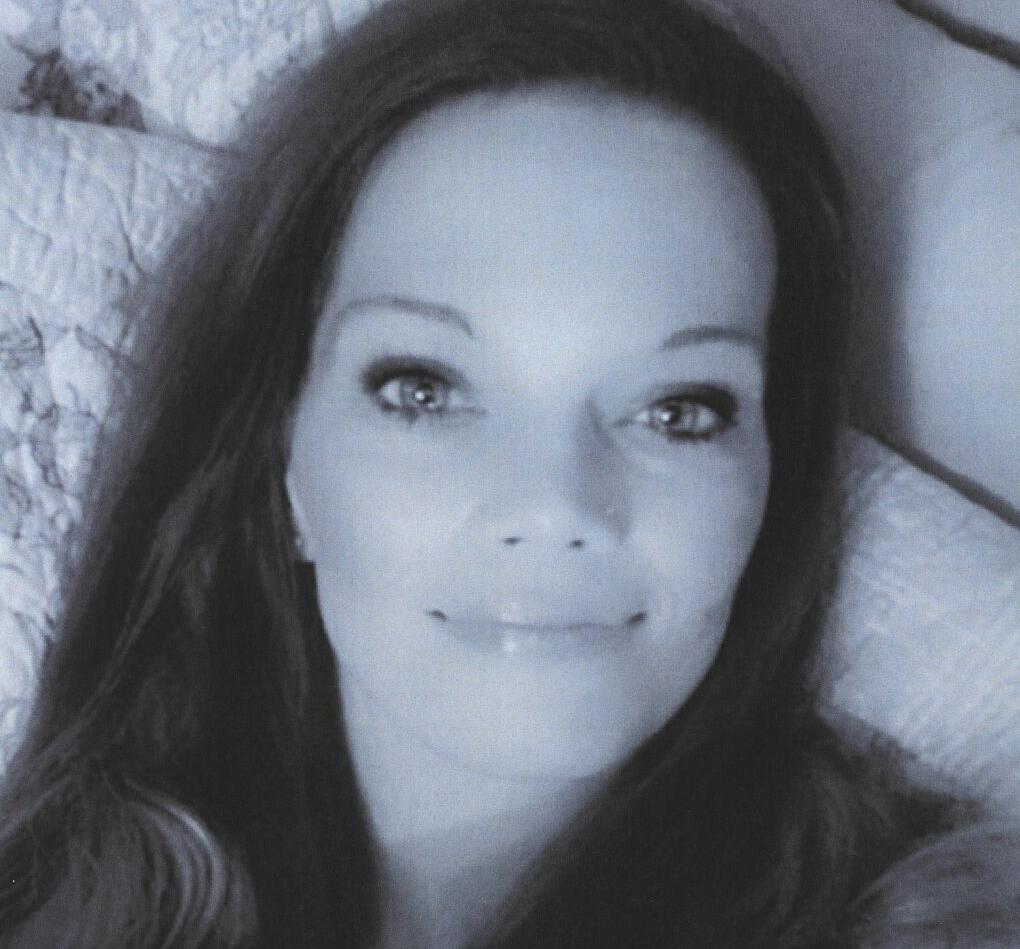 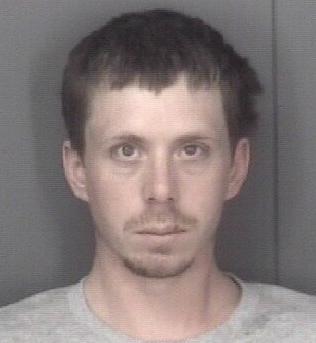