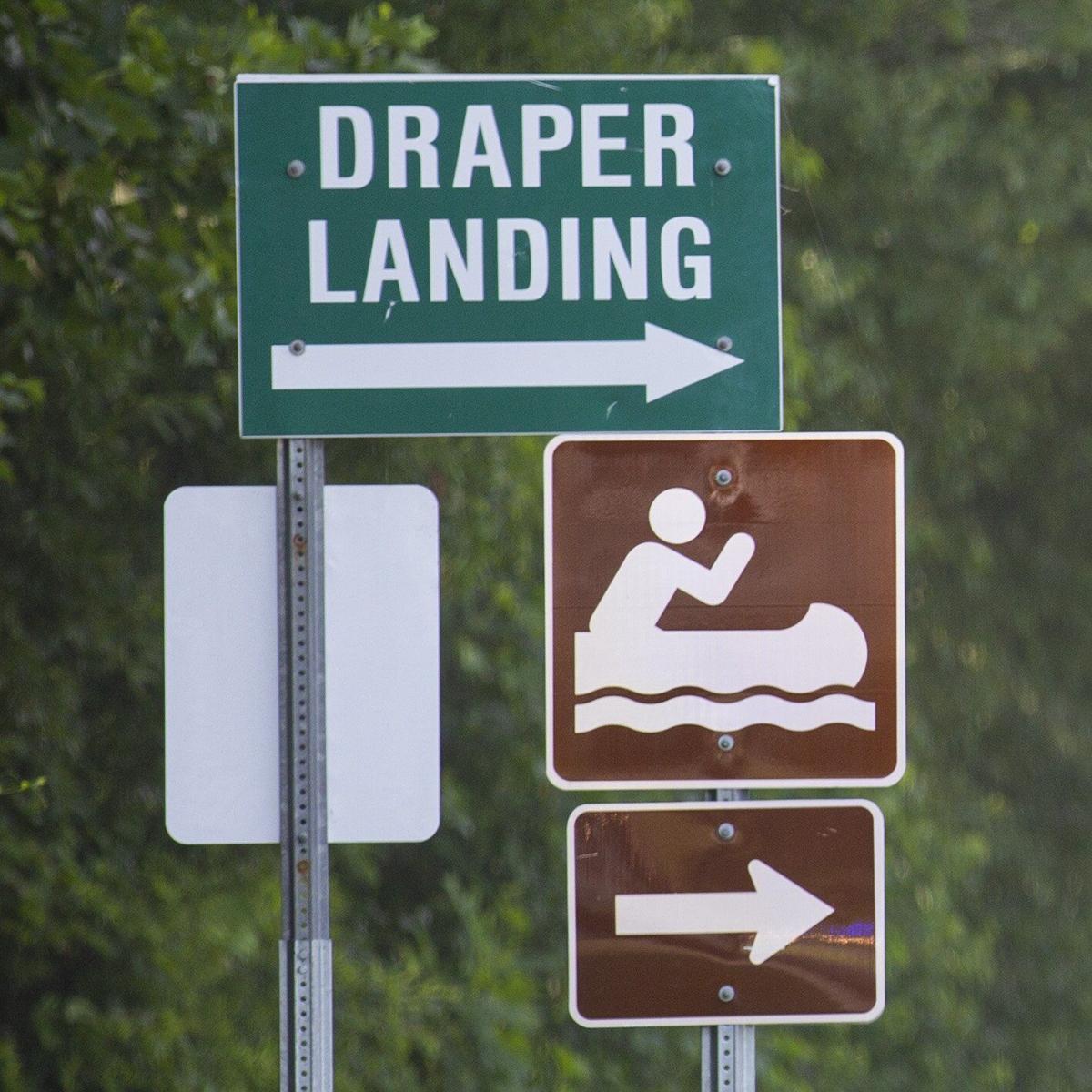 The body of Isiah Crawford, 7, Bridish Crawford’s son and the family’s youngest member on the tubing trek, was found in the Dan River near Draper Landing on Sunday. 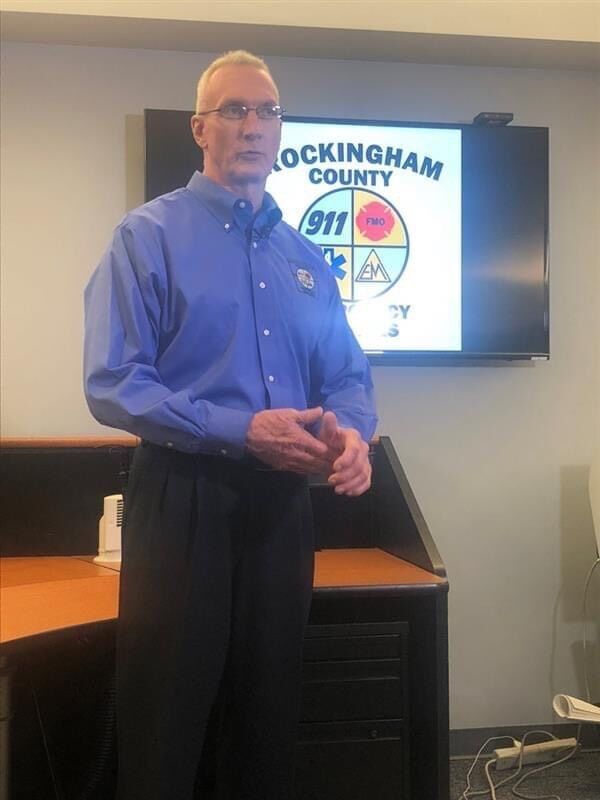 EDEN, N.C. — Authorities confirmed that the body found near Draper Landing on Sunday morning is that of a 7-year-old missing since a deadly tubing accident Wednesday on the Dan River.

At about 10 a.m. Sunday, someone spotted the body in the river and called 911, according to a news release from the Rockingham County Department of Emergency Services.

Emergency responders recovered the body, which authorities later identified as that of Isiah Crawford of Eden, according to the release.

Nine people, all related, were involved in the accident at a dam near the Duke Energy Steam Station. With four people confirmed dead, the incident is being called the worst recreational disaster in the county.

Draper Landing is an access point to the Dan River at N.C. 770’s crossing of the river.

Rockingham County Emergency Services Director Rodney Cates said in the release that after the discovery of Isiah’s body, two boats searched the river Sunday for Villano in two areas: from the dam south to Draper Landing — about 2.6 miles — and near the Virginia state line.

The Dan River flows north from Draper Landing about 10 miles to the Virginia state line before eventually turning south.

Four family members were rescued Thursday afternoon after a Duke Energy employee saw them stranded near the dam by the utility’s steam station.

The bodies of three other family members were found later that day about three miles from the dam.

Those rescued were Rueben Villano, 35, of Eden, and his two children, 14-year-old Eric and 18-year-old Irene, along with their relative Karlos Villano, 14, of La Porte, Indiana.

Officials said they recovered the bodies of Bridish Crawford, 27, and Antonio Ramon, 30, both of Eden, and Sophie Wilson, 14, of La Porte, Indiana.

Teresa Villano and Rueben Villano are twins and Isiah was Bridish Crawford’s son.

In the news release, Cates said “the river flow increased overnight with the release of the water from Belews Lake and we knew it was very likely that the victims could surface as a result of the increased river flow.”

Four rescue boats and a helicopter belonging to the Highway Patrol searched the area Friday and fresh crews searched the area Saturday. On Saturday evening Cates said in a release that authorities were suspending the 30-plus hour search for Teresa Villano and Isiah.

“We continue to stand firmly behind the decision made yesterday to suspend search efforts until we had new leads upon which to search,” Cates said in Sunday’s release. “At no point have we, or will we, cease our recovery operations.

The family set out sometime on Wednesday on tubes down the Dan River and went over an 8-foot dam near the Duke Energy Steam Station. The water below the dam, where the current is strongest, is about 3 feet deep, according to Jeff Brooks, a spokesman for Duke Energy.

Dan Riverkeeper Steven Pulliam of Stoneville said that the dam’s drop-off causes a strong current at its base. “It would be almost impossible for a tube/raft to go over it without flipping,’’ Pulliam said last week.

Such low-head dams, often called “drowning machines’’ by boating experts, are notorious for trapping people in the powerful current that churns at their base.

Rescue teams and regional river guides theorize that when the tubers went over the dam, they were pulled under water by the hydraulic force of the base water and drowned.

Brooks said there is a sign for boaters and tubers approaching the dam that mentions the availability of a portage to exit the river before the dam. This allows people to walk around the dam’s powerful currents.

Cates said last week that the four survivors were discovered near the dam, clinging to the tubes in the water and had been there for many hours. They were tired, very fatigued and had been “subjected to the elements for 19 hours,’’ he said.

None were wearing life jackets at the time they were rescued and it was unclear if anyone in the group was, Cates said. The four were treated at a local hospital on Thursday for injuries that were not considered life-threatening.

Considering the power of water and hazards of rocks along the Dan, Cates encouraged water enthusiasts to take water safety seriously and to always wear life jackets.

“The biggest thing to remember is always wear a life jacket. They not only help you float, but give you protection against obstacles,” he said last week. “If you’re new to the river, I’d recommend a life jacket and a helmet. As for bad accidents, this is the worst in my memory.’’

Tubers get in trouble by underestimating water's power, travel time

"The hydraulics is what gets people,'' said Glenn Bozorth, who owned and operated Dan River Adventures in Stoneville for 25 years. "When the water goes over the dam, it creates a circular motion that pulls you under."

The body of Isiah Crawford, 7, Bridish Crawford’s son and the family’s youngest member on the tubing trek, was found in the Dan River near Draper Landing on Sunday.