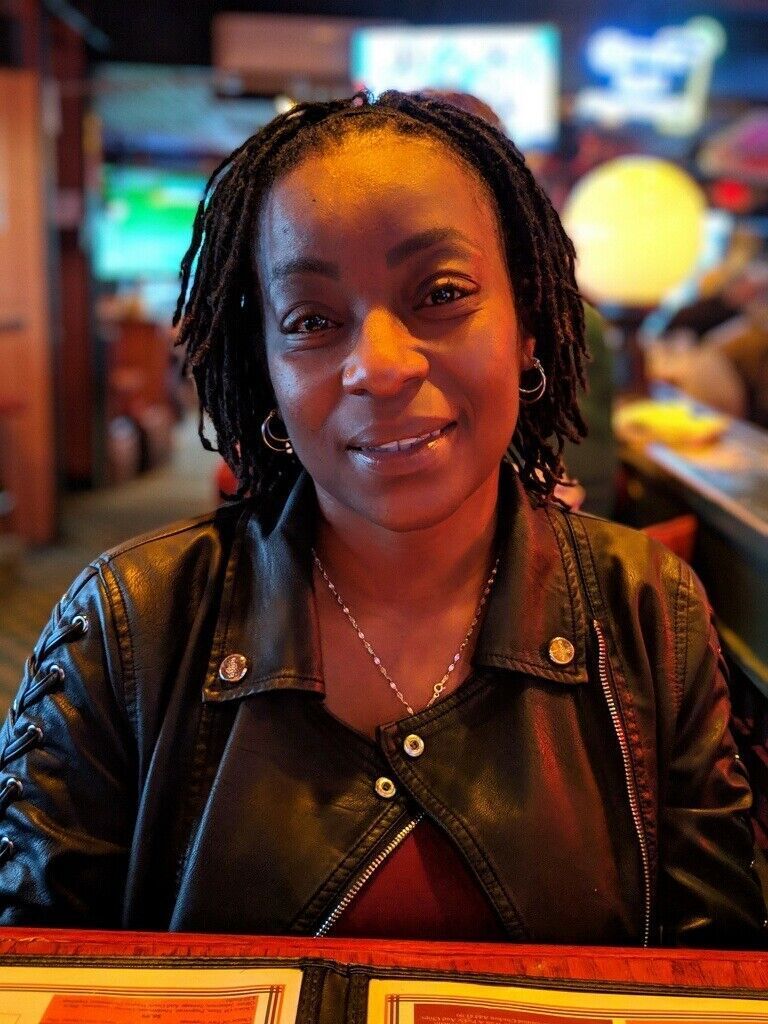 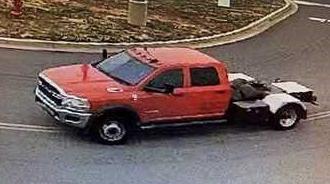 WENTWORTH — Authorities on Thursday identified the two motorcyclists killed last month in a shooting on U.S. 29 bypass in Reidsville as Virginia residents.

Kwandre' Marcell Carey, 24, of Montross, Va., and Haneefa Fitzgerald, 42, of Fredericksburg, Va., were shot and killed as they rode along U.S. 29 on May 24, a spokesman for the Rockingham County Sheriff's Office said Thursday.

Carey was pronounced dead at the scene and Fitzgerald died at an area hospital, the spokesman said in a news release.

Fitzgerald served in the U.S. Marines for 15 years before her retirement in 2015, according to a resume Fitzgerald published online via Wordpress, describing herself as a freelance journalist. An administrative assistant who dealt with human resources issues within her branch of service, Fitzgerald was awarded three U.S. Navy and Marine Corps Achievement Medals and a Navy and Marine Corps Commendation Medal for her work, the resume said.

Another person riding with Carey and Fitzgerald was shot and is being treated at an area hospital. Sheriff Sam Page did not disclose the survivor's name out of concern for the rider's safety, the sheriff's office said.

On Wednesday afternoon, shooting suspect Martin Cox Jr., 41, of Browns Summit, who authorities said targeted the motorcyclists, was extradited to Rockingham County from a Kentucky jail to face charges in the shootings.

Cox, whose last known address is 7704 Landis Drive, is charged with two counts of first-degree murder in the slayings. He is being held without bail at the Rockingham County Detention Facility after a first court appearance here on Thursday, the sheriff's office said in a news release. More charges are likely, and the investigation continues, according to a news release from the sheriff's office.

The North Carolina State Bureau of Investigation's Flight Team assisted in bringing Cox from Kentucky to North Carolina, officials said in the release.

Cox, who allegedly committed the shooting crimes while driving his red Dodge dually truck, waited for Carey, Fitzgerald and the unnamed motorcyclist to ride away from a Reidsville gas station, arrest warrants detailed.

Cox then followed the riders onto the highway and shot them, according to arrest warrants.

The suspect fled the crime scene and drove eight hours northwest to Kentucky where he was apprehended on May 25 by a sheriff's deputy in Bullitt County, Kentucky, near Sheperdsville, just outside Louisville, authorities said.

The surviving victim, who a 911 caller described as a woman, was in critical condition at Moses Cone Hospital in Greensboro in late May, according to a Cone Health staff member. No updates on the victim's condition were immediately available.

Cox has a criminal history involving the sale of drugs and other offenses.

In 1999, he was charged in Guilford County with possession of drugs with intent to sell.

By 2013, Cox faced charges in Guilford of drug possession with intent to sell and selling a schedule IV controlled substance. He was charged with misdemeanor wanton injury to personal property that same year in Forsyth County.

Page has not disclosed investigators’ theories about a motive in what he terms "targeted" shootings.

Asked if the shootings were a “revenge crime” related to rival motorcycle gangs, Page said he could not discuss the ongoing investigation. He further declined to discuss whether investigators are seeking other suspects in the crime, such as a possible passenger in Cox’s truck.

The riders, traveling on two motorcycles, were shot May 24 around 4:45 p.m. as they headed northbound along the U.S. 29 bypass between Barnes Street and N.C. 14, officials said.

“This type of crime is horrific. It’s not something we see here in Rockingham County. In fact, in my more than 30-year career in law enforcement in this county, I don’t think I’ve seen anything like it,’’ Page said in an email.

“Our team at the Sheriff’s Office is working hard to identify the shooter(s) and bring them to justice. At this point in the investigation, we do not believe this was a random act. My top priority is and always will be protecting our citizens and keeping them safe.’’

Motorists alerted authorities that two victims were lying along the highway with calls to 911 around 4:45 p.m. May 24.

Deputies and other first responders found a third victim shortly after arriving on the scene, sheriff's officials said.

“I thought I seen her motorcycle fly off into the woods,’’ the witness told the operator.

US: Flag-Raising Ceremonies To Celebrate Juneteenth Held Across The Nation

A law that bans masks will be back in effect in July. Civil rights advocates say conflicting guidance could lead to dangerous interactions with police.

By the end of the month, Virginia will no longer be under a state of emergency due to COVID-19, and as a result, a state law banning masks will go back into full effect.

A state loan used to purchase the limestone arch and surrounding countryside will be transferred to a conservation nonprofit.

A group of more than 50 county residents demanded lifting of mask and social distancing requirements and a ban on teaching critical race theory in Franklin County schools.

Lowe kicks off campaign for GOP nomination in 5th District

Kimberly Lowe said she has built a campaign on reforming the family court system and Child Protective Services practices that she claims unfairly target and take advantage of families for financial gain.

'He was on death's door.' A Virginia triathlete got COVID and needed two new lungs to survive

He was close to death when a doctor realized there was something rare about his disease.

Authorities confirmed about 9:30 p.m. that three bodies had been found and were believed to be those of some of the missing rafters.

A student passenger is in critical condition after she and other occupants of a driver's education vehicle were injured in a six-car collision in Newton on Wednesday afternoon.

Main highway on the Outer Banks is being threatened by storms and erosion. A new task force is working to protect it.

A recently formed task force hopes to save the main highway on the Outer Banks from the ravages of storms, erosion and sea level rise. Federal, state and local agencies have formed the N.C. 12 task force, which will focus on protecting seven vulnerable spots along 67 miles of the narrow highway that runs from Oregon Inlet to Hatteras Village and continues after a ferry ride to Ocracoke. The ...