But that has changed since someone bought a winning Mega Millions ticket that matched the first five numbers but missed the Mega Ball number at his store at 2120 Franklin Turnpike in Danville.

"I hope it was one of our regular customers here," a happy Ouaami said during an interview at his business Wednesday morning.

The $1 million winning ticket was one of only two nationwide to match the first five numbers in Tuesday's drawing, according to a news release from the Virginia Lottery.

No ticket in Virginia or anywhere else in the country matched all six numbers to win the $277 million jackpot, which is now about $301 million for Friday night's drawing, according to the Virginia Lottery.

Sunrise 6 customer Amy Wickham said of the sale of the ticket, "I think that's great."

While not a lottery player, the Danville resident said a winning ticket sold at the store she frequents may spur her to purchase a ticket.

Sunrise customer and Mount Hermon resident Rose Mitchell said she participates in the lottery about every other day. She has won small amounts of money — up to $20 — in the past playing scratch-off games.

"This is my lucky store," Mitchell said while purchasing a lottery ticket.

A regular at Sunrise, Mitchell believed it was only a matter of time before the store sold a winning Mega Millions ticket.

"I knew they were going to catch it," she said. "They have some good fried chicken, on top of it."

He hopes the ticket's sale attracts more customers to Sunrise.

"We don't know what's going to happen tomorrow, but I hope so," said Ouaami, who was notified by the Virginia Lottery of the winning purchase Wednesday morning.

The Virginia Lottery advises that before doing anything else, the winner should immediately sign the back of the ticket to establish ownership. When the person is ready to claim the million-dollar prize, he or she should contact the Virginia Lottery.

Mega Millions drawings are held at 11 p.m. every Tuesday and Friday. They are livestreamed www.valottery.com. Odds of winning the $1 million prize in Mega Millions are 1 in 12.6 million according to lottery officials.

In fiscal year 2021-22, the lottery raised more than $779 million for K-12 education in the commonwealth, making up about 10% of the state's total K-12 budget, according to the Virginia Lottery.

Will he stay or will he go? Youngkin tiptoes around plans

As of 4:35 p.m. Tuesday, the Department of Education had received 19,506 public comments about the policies, a majority in opposition to the proposed guidelines. The 30-day public comment period opened on Monday.

Virginia updates how it conducts risk-limiting audits for election results

Williams' business owned 25 to 40 enslaved people in the mid-1800s, according to tax records.

Saturday's incident at a GOP gathering in Wytheville prompted a legislator to file an assault and battery charge against a colleague, who also is her likely primary opponent. 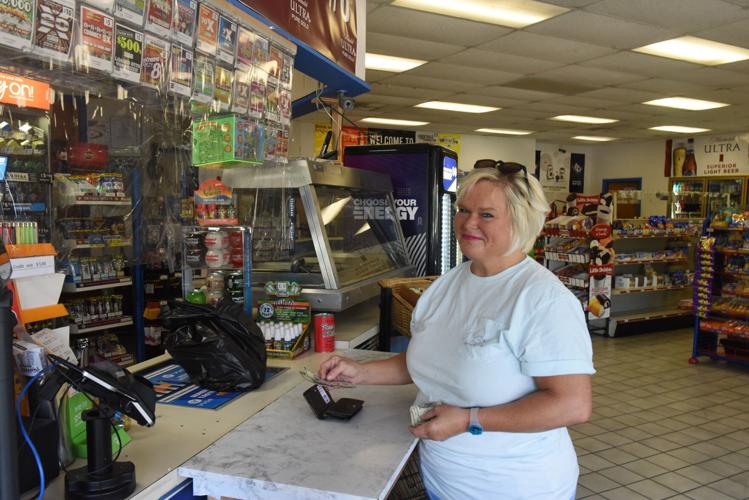 Danville resident Amy Wickham said the purchase of a winning Mega Millions ticket at the Sunrise 6 store on Franklin Turnpike could spur her to play the lottery. 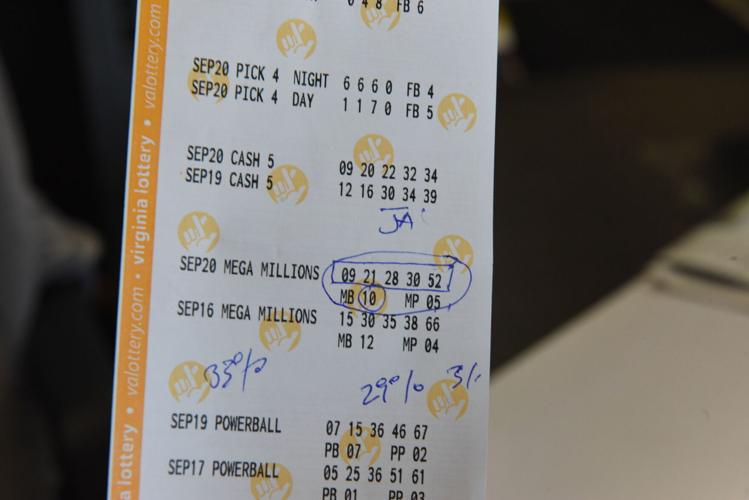 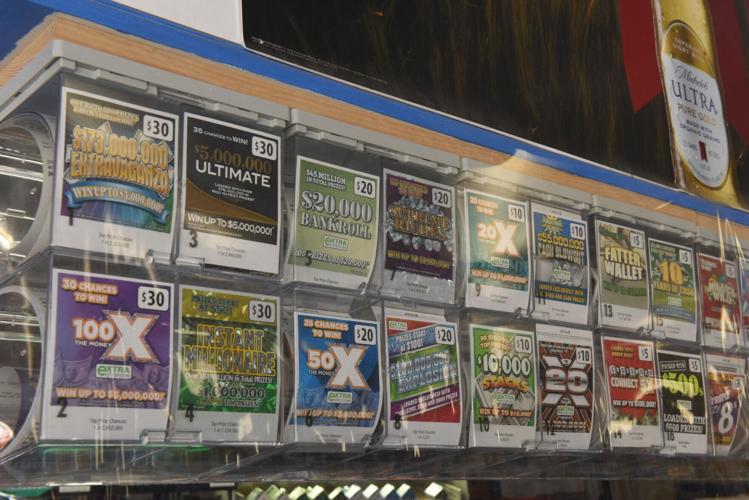