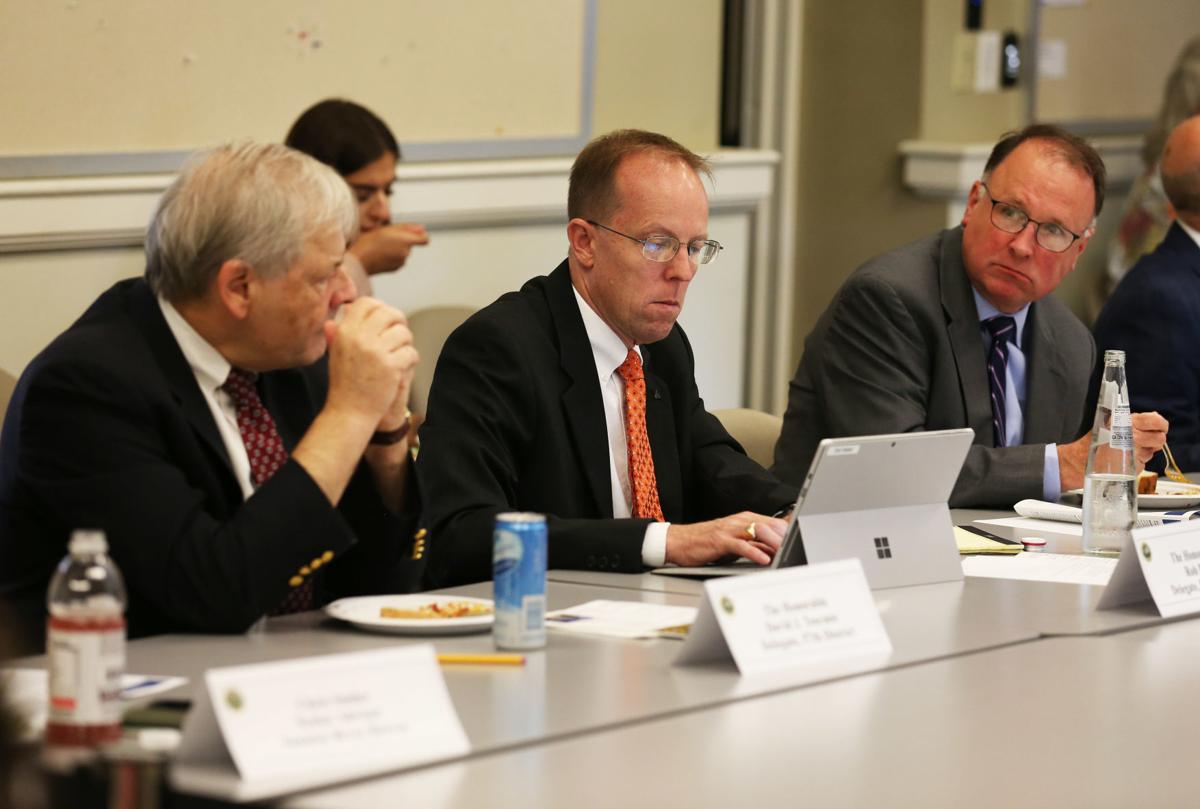 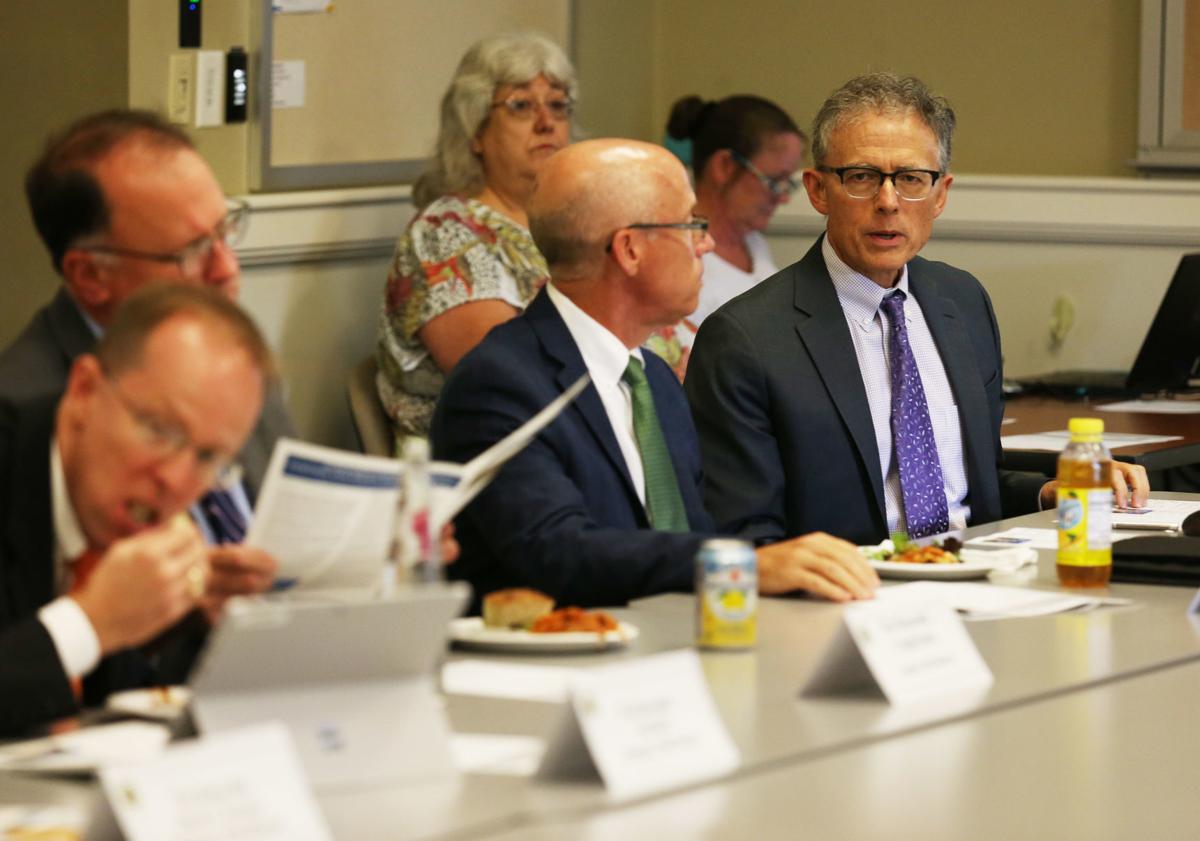 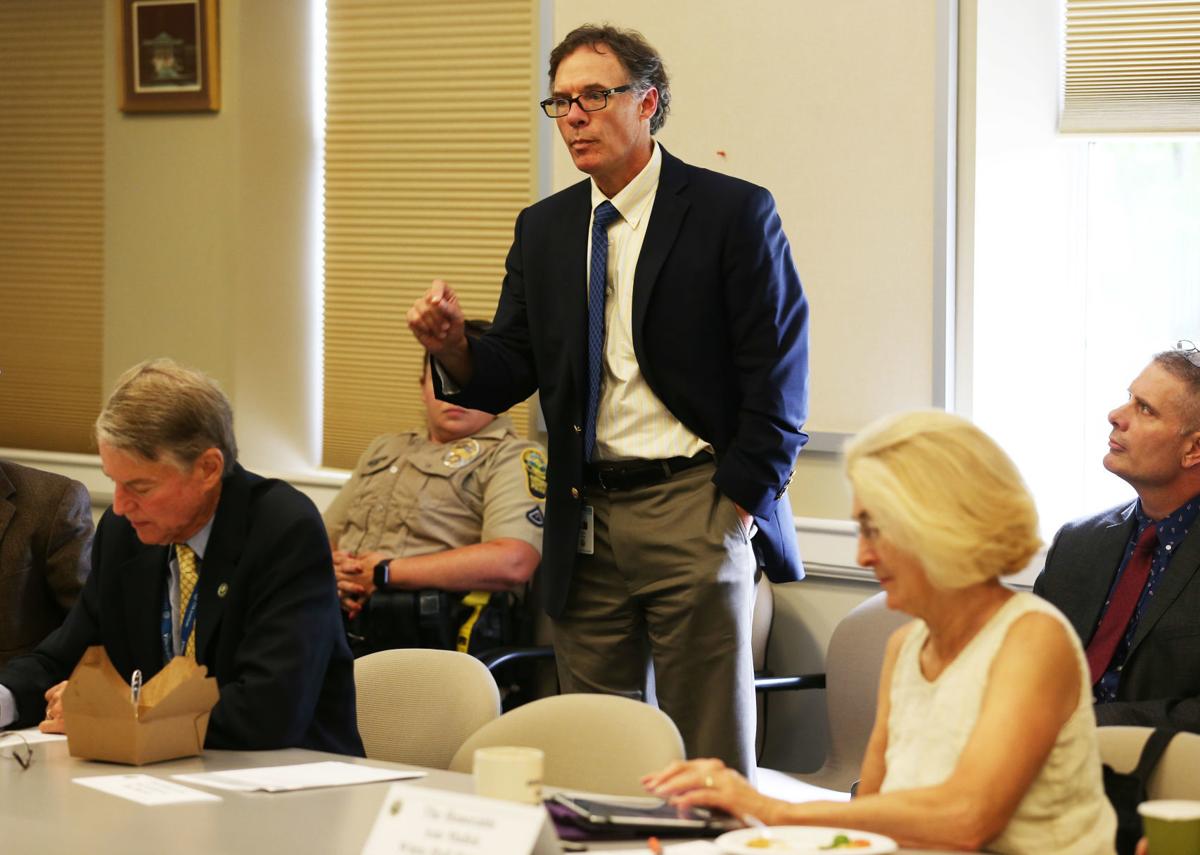 “This is one that we have to make happen,” Deeds said about the request in relation to discussions with the Virginia Department of Conservation and Recreation and other localities in his 25th District.

In 2018, $5 million of Atlantic Coast Pipeline mitigation money was allocated to the Charlottesville Area Community Foundation to distribute to Albemarle for “infrastructure investments and administrative support at Biscuit Run State Park.”

The property was once slated for 800 acres of residential development and 400 acres of parkland, but the state bought the Biscuit Run property from a developer in 2009 and planned to turn it into a state park.

In 2016, the General Assembly removed $42.5 million in funding for Biscuit Run from a bond package that then-Gov. Terry McAuliffe proposed.

“We tried to get smaller amounts [of funding] the next two years, we didn’t have any luck, so the only way for this to happen is for it to be a local park,” Deeds said.

In early January, the Albemarle Board of Supervisors and McAuliffe announced a 99-year lease between the county and the VDCR for the Biscuit Run land at no cost — other than what is needed to maintain the property — for a county park. The county is required to leave 80% of the property under forest cover.

The board adopted the Biscuit Run Park Master Plan last December, and the development cost for three phases could be up to about $34 million.

After realizing the $5 million in mitigation money may never be available, the board included about $2 million in the fiscal year 2020 capital budget for a portion of the first phase of Biscuit Run.

There have been some efforts by county supervisors to make the park a regional site, but other localities have not taken a strong interest.

“I’m disappointed that there aren’t other local governments at the table, but that is what it is,” Deeds said. “But we have to try to make this happen.”

Other county legislative priorities include providing the ability to give in-kind resources to volunteer firefighting and emergency service providers, allowing local control over monuments and memorials for war veterans, prohibiting the carrying of specified loaded weapons in public areas, addressing impact fees, looking at equal taxing authority for counties and increasing the minimum tree canopy to be preserved during development.

'It was a murder in the full light of day': Biden

On Wednesday night, the Albemarle County Board of Supervisors approved a rezoning of the property from Neighborhood Model District to Rural Areas.

Biscuit Run Park was an ambitious undertaking — perhaps too ambitious. Now Albemarle County is having to ask Richmond for money to develop the park — and that might be overly ambitious as well.

Both Hudson and the board want local governments to have more authority and control on specific issues, such as monuments.