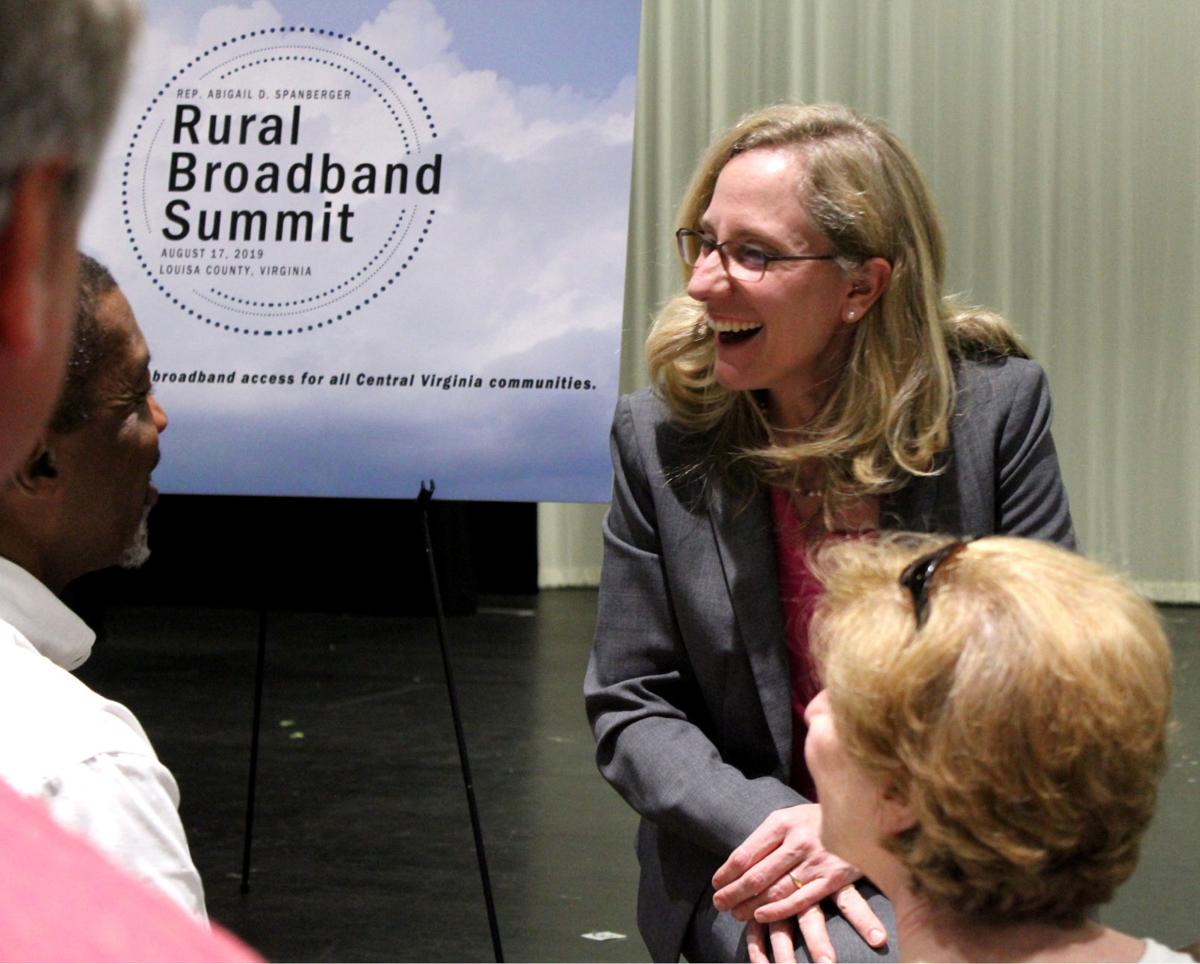 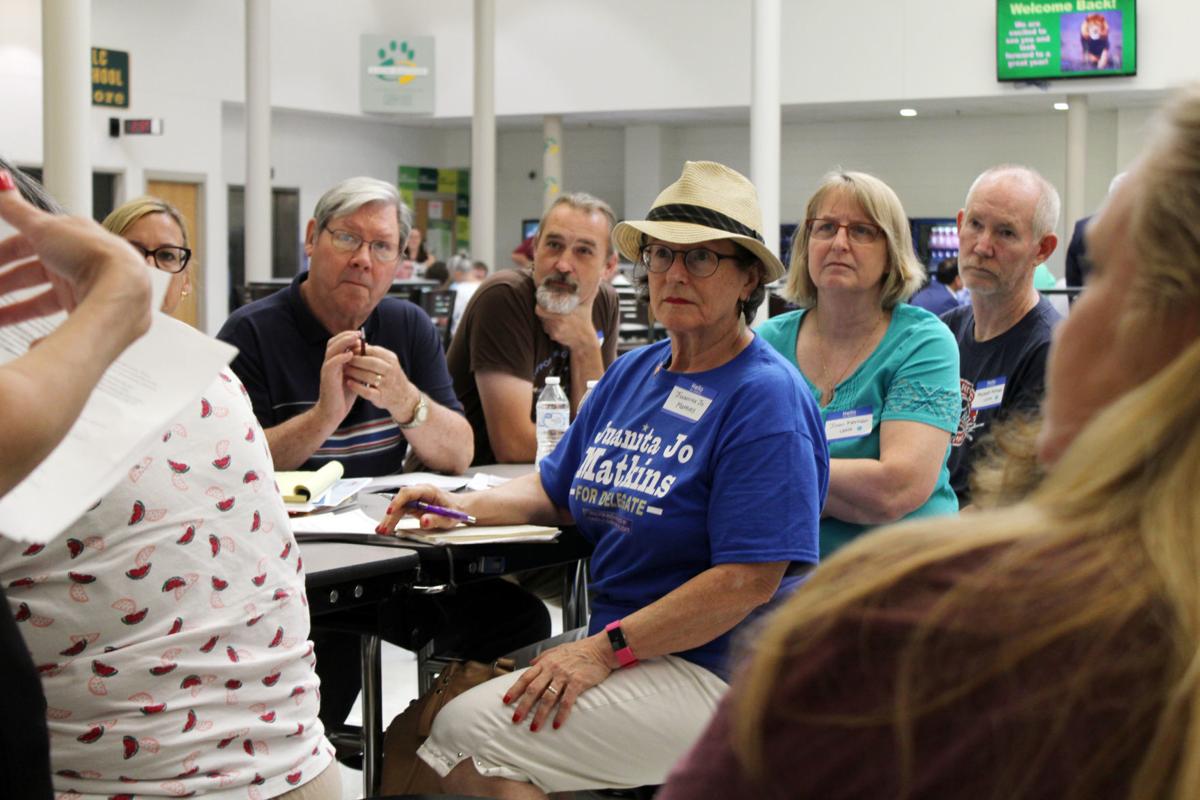 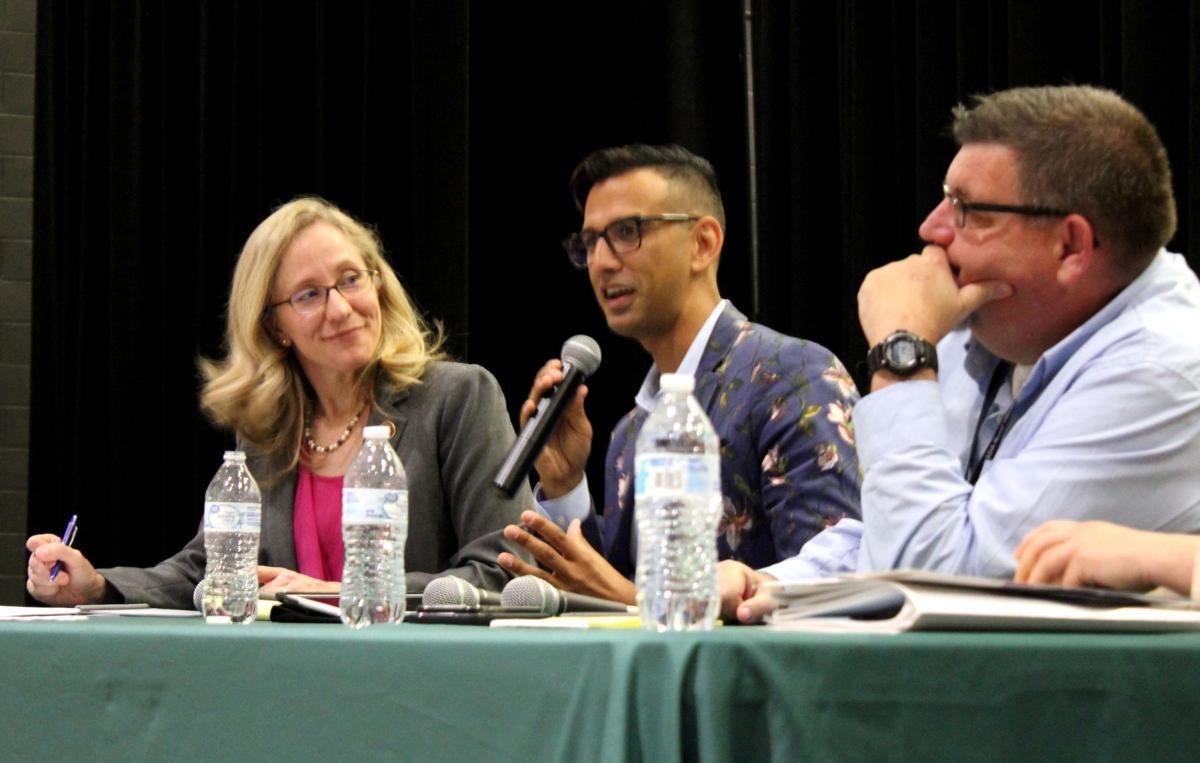 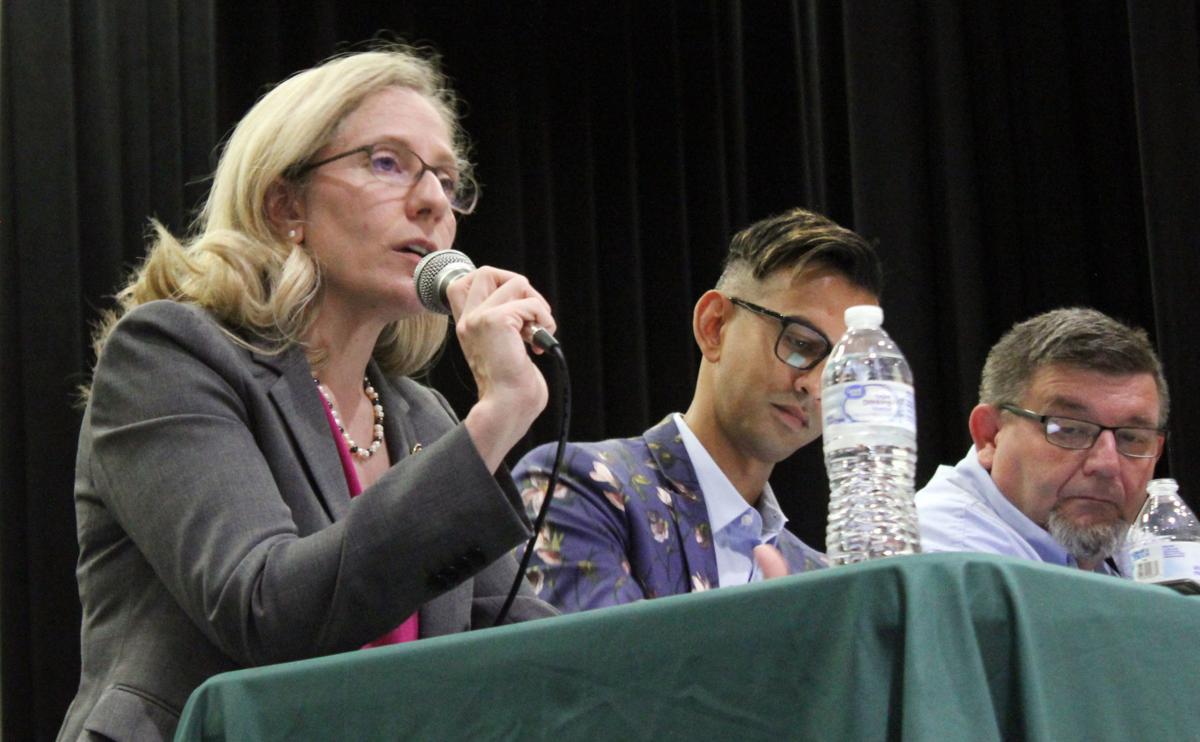 MINERAL — If you live in rural Virginia, reliable internet might not be all that accessible. But some federal officials want to change that.

Statewide, 97% of people in urban areas have access to internet speeds that meet the federal benchmarks, compared to 71% in rural areas.

According to the report, Albemarle County’s population is split about the same between rural and urban areas. In urban areas, more than 99% of people have access to internet meeting the FCC benchmark, compared to 70% in rural areas.

The report shows access to coverage, but it doesn't include prices or how many residents actually have internet that meets the FCC benchmark.

Ali, however, noted that the FCC benchmark is actually “pretty slow” compared to international standards.

“It’s not just internet, it has to be usable internet,” Spanberger said. “We can’t let our networks become obsolete in 10 years time.”

Spanberger also said the report can be misleading and the issue is probably worse.

“We know these statistics actually underestimate the number of people who don’t have access,” she said. “These surveys typically overestimate coverage.”

Spanberger called access to reliable internet an area of “opportunity.” She said the federal government needs to focus its funding strategy for broadband and work with public and private entities to improve services.

Ali estimated that improving connectivity for rural areas across the country would cost between $80 billion and $150 billion.

Aimee Meacham, chief of external affairs for BroadbandUSA, said her agency, which is part of the Department of Commerce, is coordinating efforts across the federal government that are working to enhance internet access.

“We sort of need to know what we have so we know where to go next,” she said.

Jenkins said about $33 million is available in the current fiscal year.

“I would like to see more applicants from this part of Virginia because, quite frankly, you are competitive,” he said.

'And liftoff': NASA-SpaceX mission blasts into space, and history

Both students will head to the virtual International Science and Engineering Fair next month.

Guatemalan woman staying at Methodist Church will have a year to appeal a 2018 court order.

However, all students will have access to five days of in-person classes next school year.

Because the settlement had not been formally finalized Wednesday, it is not yet clear what the Freedom of Information Act lawsuit settlement will entail.