Charlottesville authorities have charged Xavier Grant Murphy, 23, with second-degree murder in the slaying of the 21-year-old mother of his daughter. Murphy was a cousin of slain Nelson County teenager Alexis Murphy.

Authorities said Tatiana Wells died Friday night after she was transported to the University of Virginia Medical Center from the Charlottesville Days Inn at 1610 Emmet St. Police found Wells wounded in a hotel room after a shooting was reported.

In a Facebook post Saturday morning, Trina Murphy said her son left her granddaughter without a mother and father. The post says Wells’ life was cut short by “a violent relationship.”

“My son is the perpetrator,” Trina Murphy wrote. “The very thing I advocate against has been committed by someone I once carried inside me.”

In a statement, the nonprofit Help Save the Next Girl expressed solidarity with Trina Murphy, who was an aunt of Alexis Murphy, who went missing in Lovingston in 2013 when she was 17 years old. In 2014, Randy Taylor was convicted of her abduction and murder, though her body has not been found.

“The devastating ramifications of this murder are magnified to us because it happened within the Help Save the Next Girl family, to our dedicated colleague and [a] strong advocate who combats gender-based violence …”

Sgt. Tony Newberry, a spokesman for the Charlottesville Police Department, verified that Xavier Murphy and Wells had been in a relationship for several years and had a young child together.

Newberry said the child was not present at the time of the shooting and is now in the care of relatives. He did not give the child’s age and could not verify Wells’ or Murphy’s place of residence.

“All I can say is that we’re continuing to investigate,” Newberry said. “We’ve talked to him and other witnesses.” He said police are continuing to look into the history of the couple’s relationship and the circumstances that led to the crime.

Police also charged Murphy with use of a firearm in the commission of a felony.

Murphy is being held at the Albemarle-Charlottesville Regional Jail. Online court records do not yet show a hearing date in the case.

Tay Washington initially thought her injuries were limited, but as time passed, she was diagnosed with a more serious condition that has prevented her from working.

At a meeting Tuesday, residents of the area around the intersection of Burnley Station Road, Fray's Mill Road and U.S. 29 said they have concerns about planned changes to the area.

Albemarle County will be the first area locality to remove a Confederate monument next month, after the Board of Supervisors on Thursday voted to tear down the Confederate soldier statue in Court Square.

A Louisa County teen has pleaded guilty to murdering an elderly man and shooting his wife.

One hundred machines — the largest number at a single location in the state — are registered to Prime 109 on the Downtown Mall.

The River's Edge development will feature units between 900 and 1,200 square feet and be situated on 29 North.

District on track for another record month of virus cases

The Thomas Jefferson Health District has seen 189 new COVID-19 cases in the first week of August, a 38% jump over the same period of July. 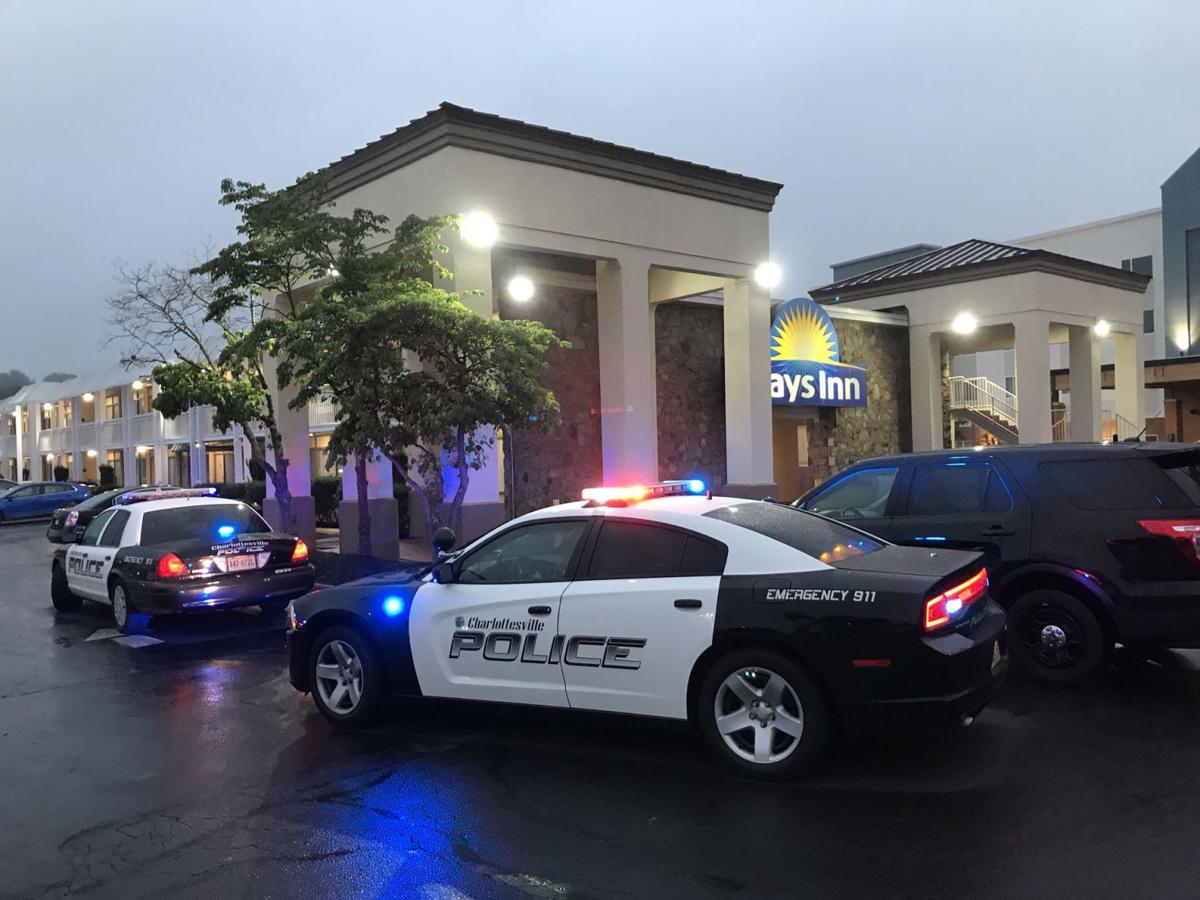 A female victim was killed after she was shot at the Charlottesville Days Inn on June 22, 2018. 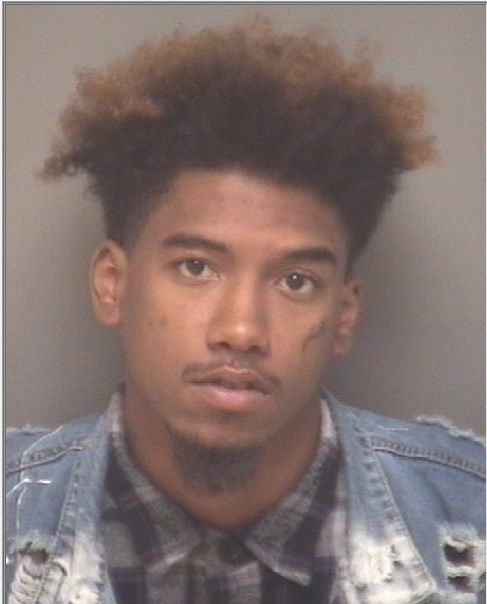