Wade, a member of the Charlottesville School Board, received 4,910 total votes.

Pinkston, a project manager at the University of Virginia, received 3,601 votes.

Voters could select as many as two candidates on the ballot.

Pinkston ran for the City Council in 2019, but lost the Democratic nomination to Michael Payne, Lloyd Snook and Sena Magill, who all currently sit on the council.

Wade and Pinkston will compete with Mayor Nikuyah Walker and Yas Washington, both running as independents, for two seats in November. The two open seats are currently held by Walker and Heather Hill, who did not seek re-election.

The percentages of votes cast Tuesday did not incorporate in-person early voting or mail-in ballots, which have increased since the onset of the COVID-19 pandemic. As of Tuesday, 1,141 voters cast early in-person ballots in Charlottesville and an additional 571 had mailed in ballots.

These numbers have the chance to grow as any mail-in ballot received by noon Friday and postmarked by Tuesday’s date will be counted.

Yowell said there had been no significant issues with polling locations as of Tuesday evening and that the election ran fairly smoothly.

Biden's Mission In Europe: Shore Up Alliance Against Russia 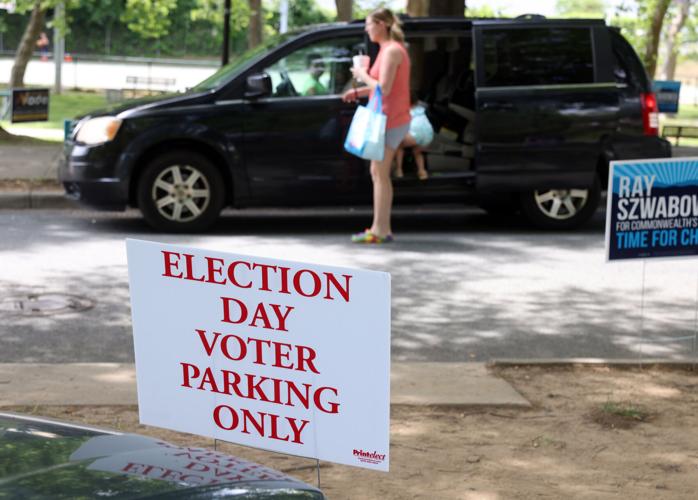 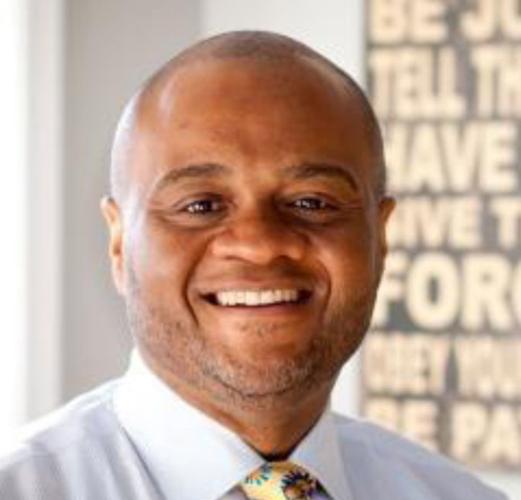 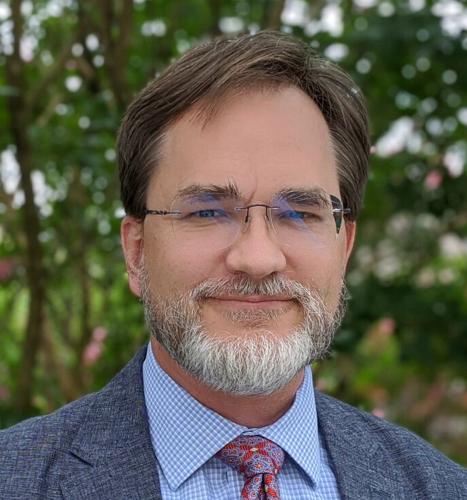