Platania, who was first elected in 2017, and former public defender Ray Szwabowski faced off in the primary Tuesday.

Platania secured 3,431 votes, about 58% of all votes cast, including absentee and early in-person ballots.

Platania campaigned largely on his record and accomplishments during his first term, which included handling the criminal fallout of the 2017 Unite the Right rally. Chief among those prosecutions was leading the conviction of car attacker James Alex Fields Jr., who received multiple life sentences in December 2018 for the murder of Heather Heyer and maiming of various other counter-protesters.

“I would like to thank my wonderful campaign manager, Allison Agarwal, all of our volunteers and my dedicated and talented colleagues at the Commonwealth’s Attorneys Office,” Platania said. “Finally, I would like to thank Chris, there are no words to describe my best friend and partner. Those who serve the public don’t say enough about family support making that service possible.”

Szwabowski secured 2,413 votes, or about 41% of all votes cast. During his campaign, Szwabowksi pushed for ending felony drug possession prosecution and for expansion of alternative treatments for people suffering from drug addiction. 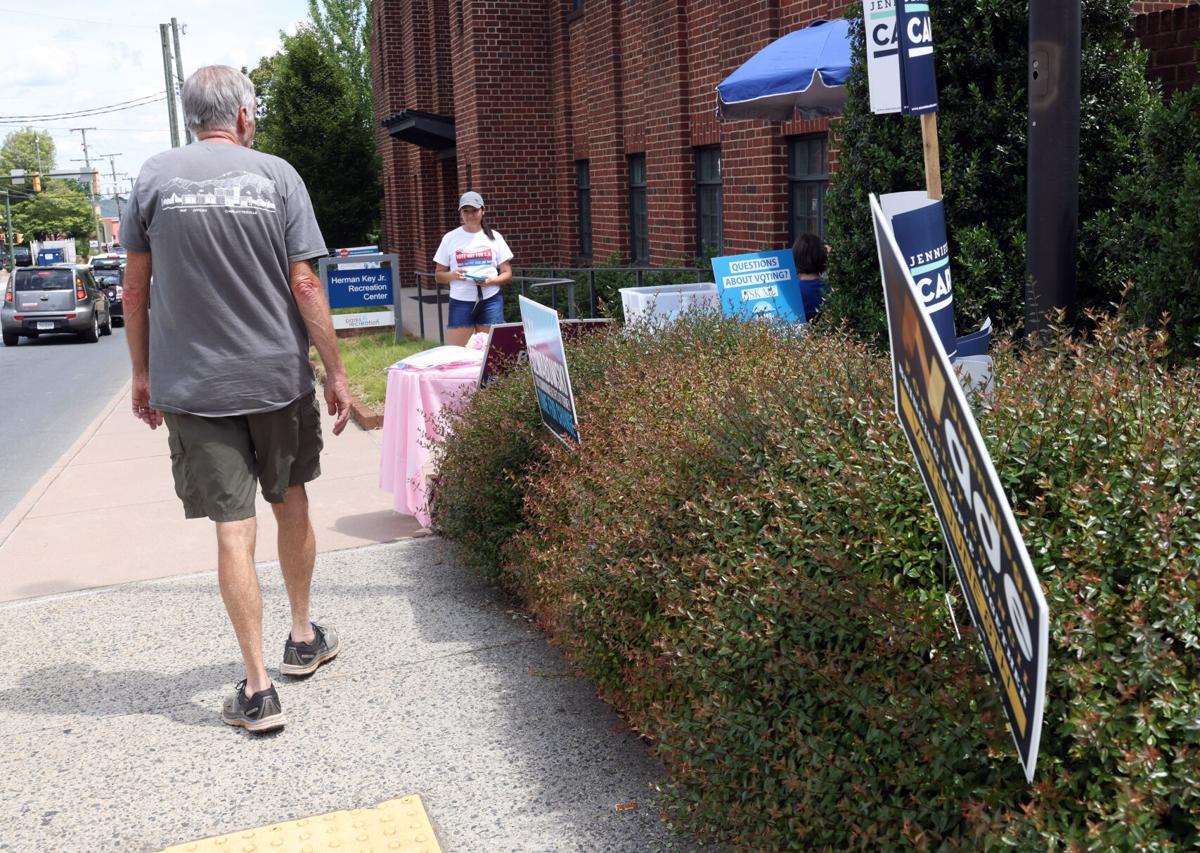 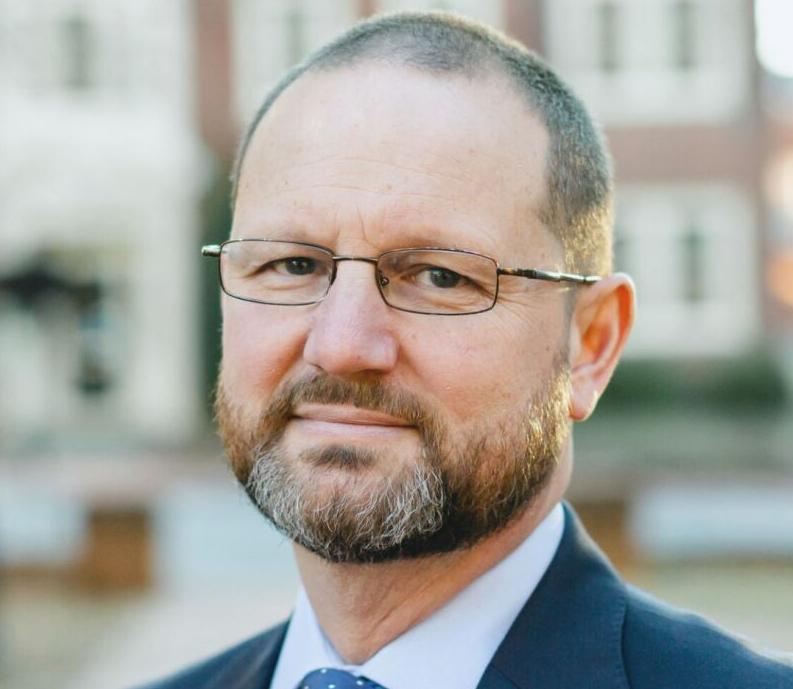