A Charlottesville City Council candidate and write-in candidate for Albemarle County School Board raised the most money since July 1 in their respective races, according to campaign finance reports released this week.

Early voting started Friday and will continue until Oct. 29. Election Day is Nov. 2. Candidates running for office in Virginia had to file a campaign finance report with the Virginia Department of Elections by Sept. 15, which covered donations received and expenses incurred from July 1 to Aug. 31.

None of the three Albemarle County Board of Supervisors races is contested this year.

Pinkston is seeking one of two seats on the five-member council that will be left vacant by Mayor Nikuyah Walker and Councilor Heather Hill. He is challenged by fellow party nominee Juandiago Wade and independent Yas Washington.

Pinkston ran for the council in 2019, but was unsuccessful in the Democratic primary.

Political newcomer Washington has not raised any funds and has no cash on hand. Washington initially sought a Democratic Party nomination, but did not secure enough signatures to secure a spot on the primary ballot. She chose to run as an independent.

Walker withdrew from the City Council race last week, partially citing contention between councilors. Prior to her withdrawal, Walker had $90.40 on hand and had not raised any funds.

Chris Henry, president of Stony Point Development Group, led the contributions for both Pinkston and Wade, at $3,000 each.

Hill donated $500 to both Pinkston and Wade.

After announcing his bid for a seat on the Albemarle County School Board in mid-August, Zackrisson raised the most of any candidate running for school board in Albemarle or Charlottesville this year.

Zackrisson is seeking to oust Graham Paige, who currently represents the Samuel Miller District and has served on the board since 2015. Paige raised $744 and has $1,721.69 on hand, according to his report.

None of three School Board incumbents up for election this year is facing challengers on the ballot.

School board races in Virginia are nonpartisan.

In Charlottesville, five people are vying for the three at-large School Board seats. Real estate agent Emily Dooley has raised the most money so far, bringing in $5,245.95 during the reporting period. Dooley has $9,112.60 on hand, according to her report.

Dooley received 10 contributions of more than $100, totaling $4,550. Many of the donors listed in the report don’t have local mailing addresses.

Dom Morse, an Albemarle County teacher, raised the second-most thanks to a $2,500 donation from Sonja Smith. Morse has $5,342.32 on hand, according to his report.

Christa Bennett, a Charlottesville parent and chief operating officer of Strive for College, raised $1,260 and has $2,575.79 on hand.

Leah Puryear, the only other School Board incumbent on the ballot, has yet to raise any money this election cycle, according to campaign finance reports. 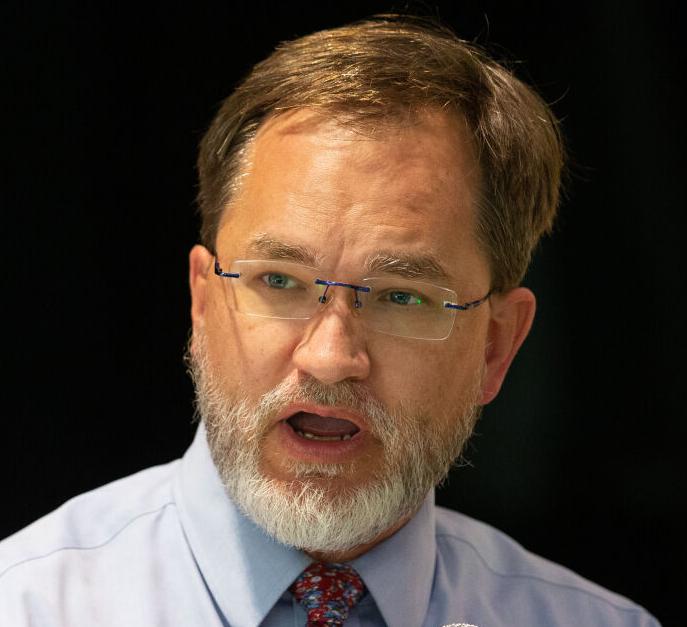 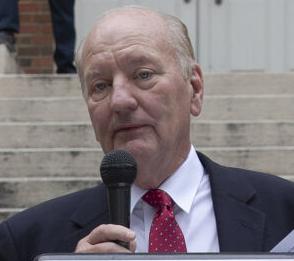