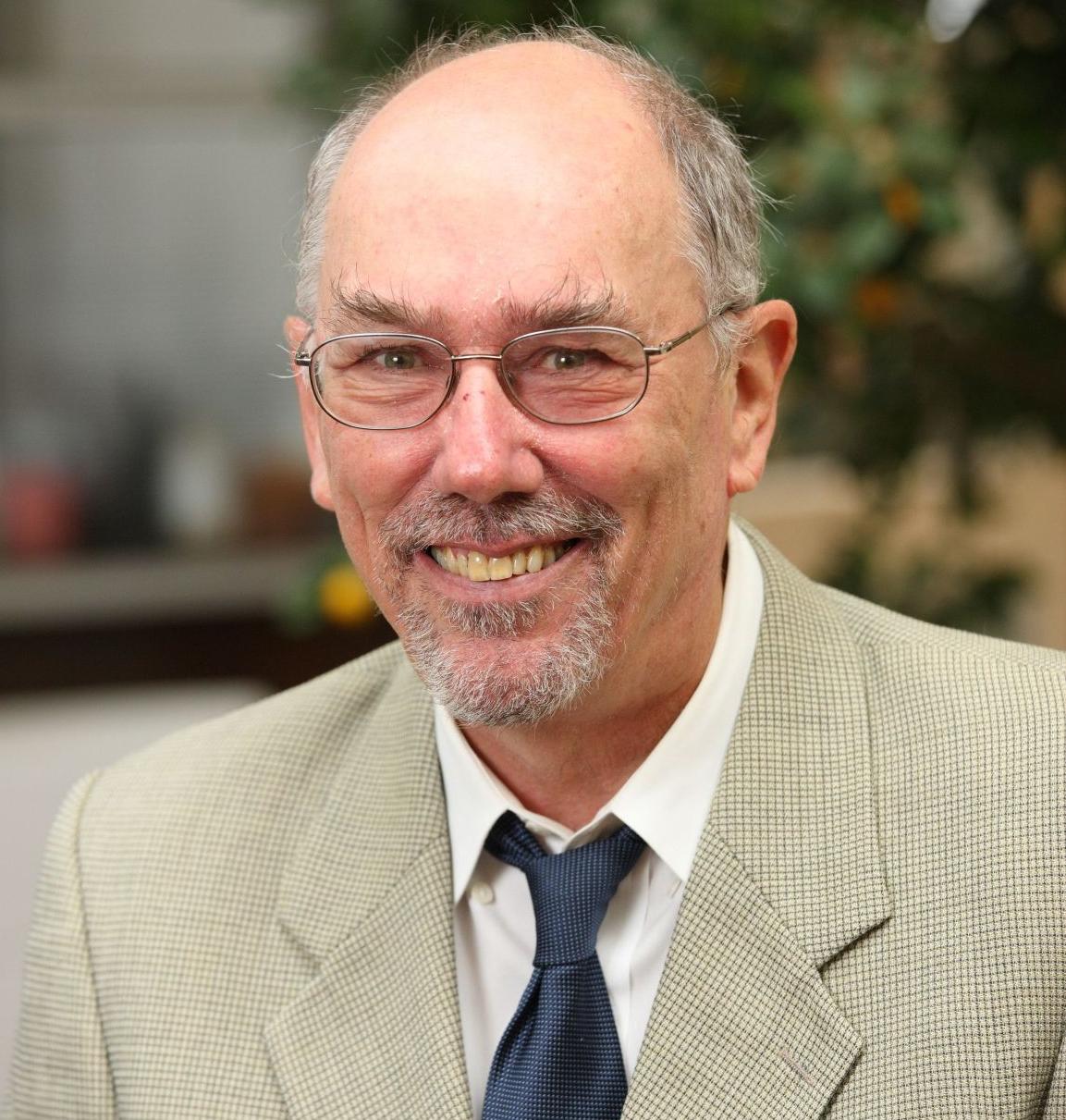 John Conover helped to create and build the Rivanna Trail system and worked for economic and racial equality. 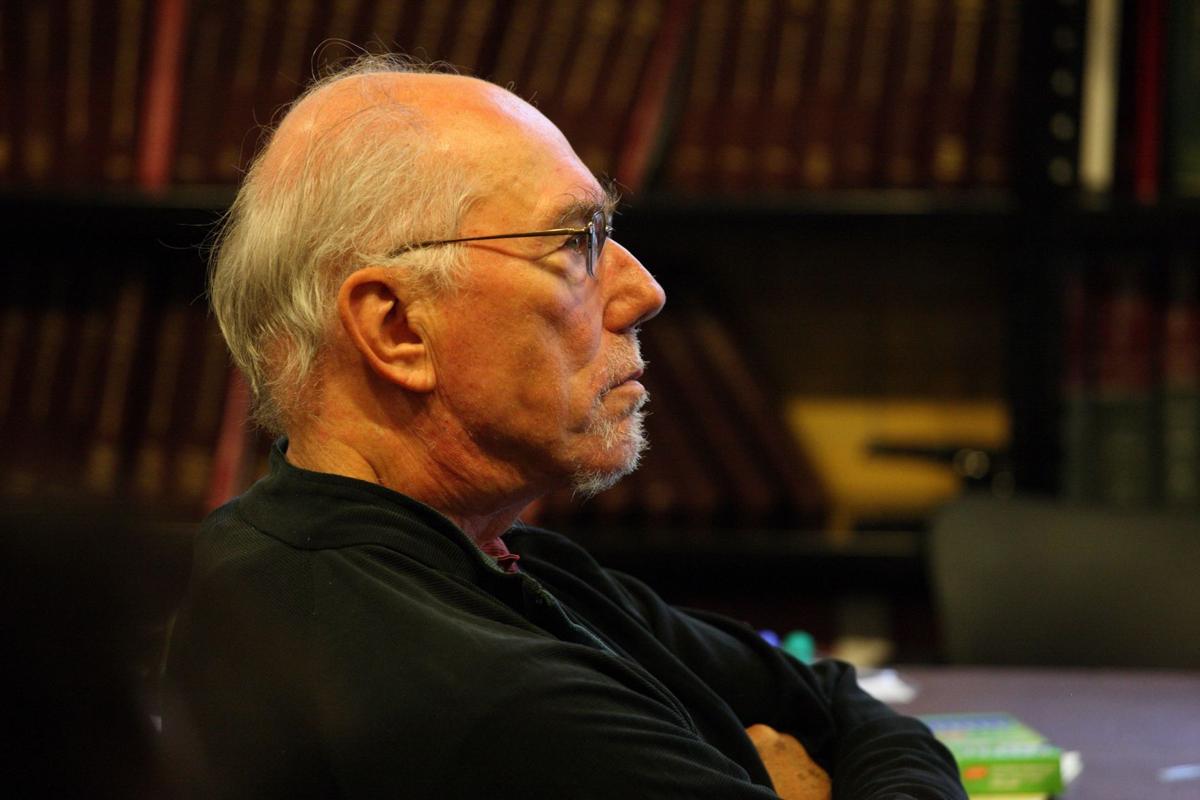 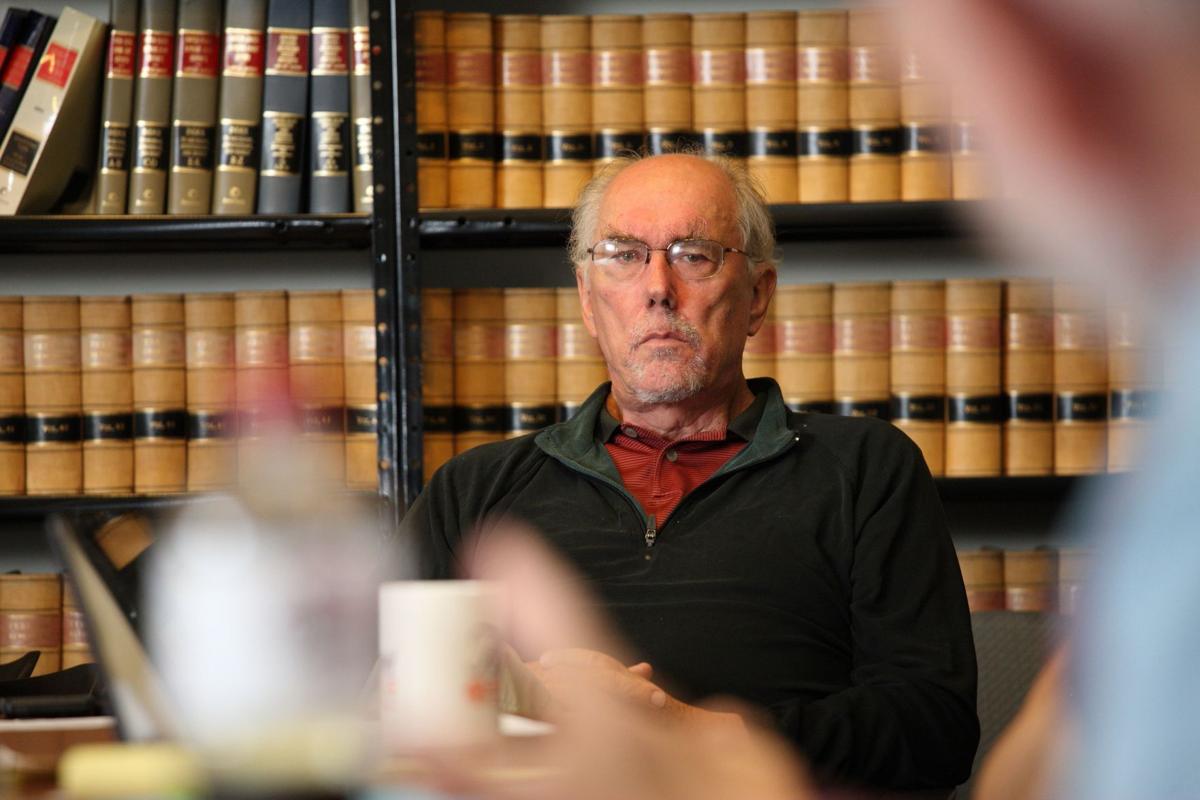 From lawyering to campaigning, former Charlottesville City Councilor and legal aid attorney John Conover worked hard to bridge the gaps between people — all while never forgetting to have fun.

Conover, who was on the council from 1980 to 1984 and served as city Democratic Party chairman at a time local Republicans were viable competition, sat on numerous boards, helped to create and build the Rivanna Trail system and worked for economic and racial equality.

Conover, 74, died Sunday morning after a long bout with cancer.

“John was a strong and compassionate progressive Democrat with a generous sense of humor,” said Bob Gibson, who covered Conover and the council as a reporter for The Daily Progress. “He could make anyone laugh. Conversations with John were not somber, as he approached life with a smile.”

Former Charlottesville Mayor Kay Slaughter said of Conover, “He was active in the community, serving on the [Albemarle Charlottesville Historical Society] up until he died. He was funny, smart and a great personality. He was a man for all seasons. He was a terrific man.”

Conover served for more than two decades with the local Legal Aid Justice Center, working with tenant landlord disputes and other cases.

“Lots of people can be trusted friends, dear colleagues, wise mentors and fellow troublemakers, but only John could be all of those at the same time,” said Angela Ciolfi, executive director of the center. “He had a Gandalfian way of showing up in places you never expected just when you needed someone to dispense some wisdom or take you on an adventure.”

“We’ve been sobbing and laughing since we heard the news, recalling all of the ways that John influenced the way we see the world and our work,” she said.

Conover attended the University of Virginia in the early 1970s as the Vietnam War raged, civil rights advocates marched in the streets and a youth movement threatened change.

His wife, Virginia Daugherty, served on the City Council from 1992 to 2000, including two years as mayor. In the 1970s, the two were often seen driving an old delivery van converted to an RV and began working with a company called Black Flag Press.

The company later changed its name to Papercraft Printing, and Conover and Daugherty purchased it, running it for 24 years in downtown Charlottesville.

“A lot of people who served this community in office started out as active in the civil rights and anti-war movements, as they did,” Jim Heilman, current secretary of the Albemarle County Electoral Board and a former county registrar, said of the couple. “I first knew John and Virginia when they had Black Flag Press. If you wanted to print a protest flyer or a newsletter, you went to Black Flag.”

“I attended their wedding. They had tarot card readings and a lot of activity. They are a lot of fun and they’re also very civic minded. John had a great sense of humor, loved having a good time and worked to make the area a better place,” Heilman recalled.

Conover was elected to the City Council at a time when the Republican Party in the city controlled the majority of seats. He joined the Virginia State Bar in 1978.

He was part of the council when it voted to lend a developer $9.5 million to build a hotel and conference center, now the Omni Charlottesville Hotel, and floated a 3% meals tax and an increase in the city lodging tax to help pay for it.

Controversial at the time, the move helped to revitalize downtown.

Conover served as a board member for a variety of nonprofits and social organizations, including the Rivanna Trails Foundation. He not only helped found the foundation but did much of the work on building the trails.

He was named a Charlottesville Bridge Builder in 2002, a high honor given to those who work to bring people together.

“John has built bridges throughout the community through his expansive and engaging personality, including physical bridges with the Rivanna Trails Foundation, and a safe place at the Blue Ridge House for persons with mental health issues,” his biography on the Charlottesville Bridge Builders website states.

He was also a good neighbor.

“John was on City Council when they hired me in 1983,” recalled former council Clerk Jeanne Cox, who retired in 2010. “We soon became friends, and when we moved four doors down from him and Virginia, our families became friends. Their daughter, Joey, and my daughter, Ara, became best friends even though our daughter was almost five years older.”

Although few knew it, Conover also served as an ordained wedding officiant for stuffed toys.

“[The girls] spent a lot of time at the Conover household and John and Virginia indulged their creative activities, printing stationery with their drawings and publishing their own newsletter at Papercraft,” Cox recalled “One particularly sweet memory I have is that John officiated, very seriously, at a teddy bear wedding put on by the girls.”

“John was honest, honorable, funny, sometimes whacky, generous and passionate in his beliefs, though he never seemed to hold a grudge,” Cox recalled. “After my husband and I moved away from Charlottesville 10 years ago, we didn’t see John often. When we did, it was as if no time had passed since our last visit. I shall miss him very much.”

When being honored as a Bridge Builder, Conover said, “I came as a 17-year-old on the train from New Jersey to move into the dorms, and Charlottesville’s a lot better town today than it was then. If I’ve had a small part to do with that, [well], it’s been fun.”

Albemarle superintendent said last week that data are being inflated statewide to save funding.

As of Tuesday, seven employees and one contractor have been diagnosed with COVID-19.

John Conover helped to create and build the Rivanna Trail system and worked for economic and racial equality.