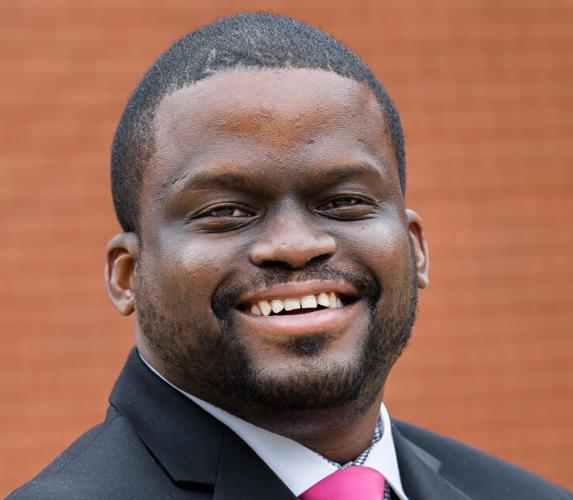 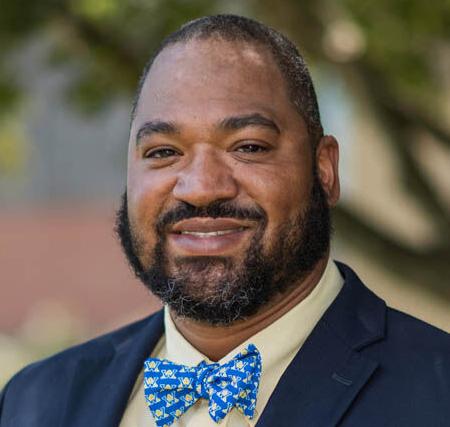 After one year leading Western Albemarle High School, Jason Lee will assume a revamped role in the Charlottesville school division.

The division announced a pair of new hires Wednesday, including Rodney Jordan, a Fairfax County administrator, who will take over as principal of Buford Middle School.

As the supervisor of facilities, safety and operations, Lee will help to implement the division’s new safety and security model that relies on a cadre of unarmed adults who will work with students and address conflicts, among other responsibilities, to ensure the schools are safe and secure.

“I am excited to implement this new model for safety in Charlottesville City Schools,” Lee said in a news release. “I am a believer in procedure, training, and relationships, and all three will be key to the model’s success. The more we can create a culture of mutual support and proactive problem-solving, the more positive the school experience will be for students, teachers, staff, and families.”

Before coming to Western Albemarle, Lee was an assistant principal at Albemarle High School. He’s also worked at Ivy Creek, which is part of the Piedmont Regional Education Program, and at Fluvanna County High School.

The division said in the release that establishing relationships with students, families, and community members has been central to Lee’s professional life, which is a key aspect to the new safety model that was approved earlier this month.

Lee will work with Kim Powell, assistant superintendent for finance and operations, to implement the model.

“We are so pleased to hire someone with Mr. Lee’s background and skills,” Powell said in the release. “He brings relevant experience in every area, from facilities to operations to safety. Furthermore, as a former principal and assistant principal, he understands how schools work. We’re delighted to bring him on board.”

“We were impressed with Mr. Jordan’s listening and interpersonal skills, his administrative experiences, and most of all, his passion for students,” schools Superintendent Rosa Atkins said in the release.

Buford’s current principal, Jesse Turner, will be the next director of student services in the Albemarle County school division. Turner led the school for two years.

“I am honored and eager to serve as principal at Buford,” Jordan said. “I will use my experiences as a building leader, a teacher, and a learner to continue and build upon Buford’s tradition of excellence.”