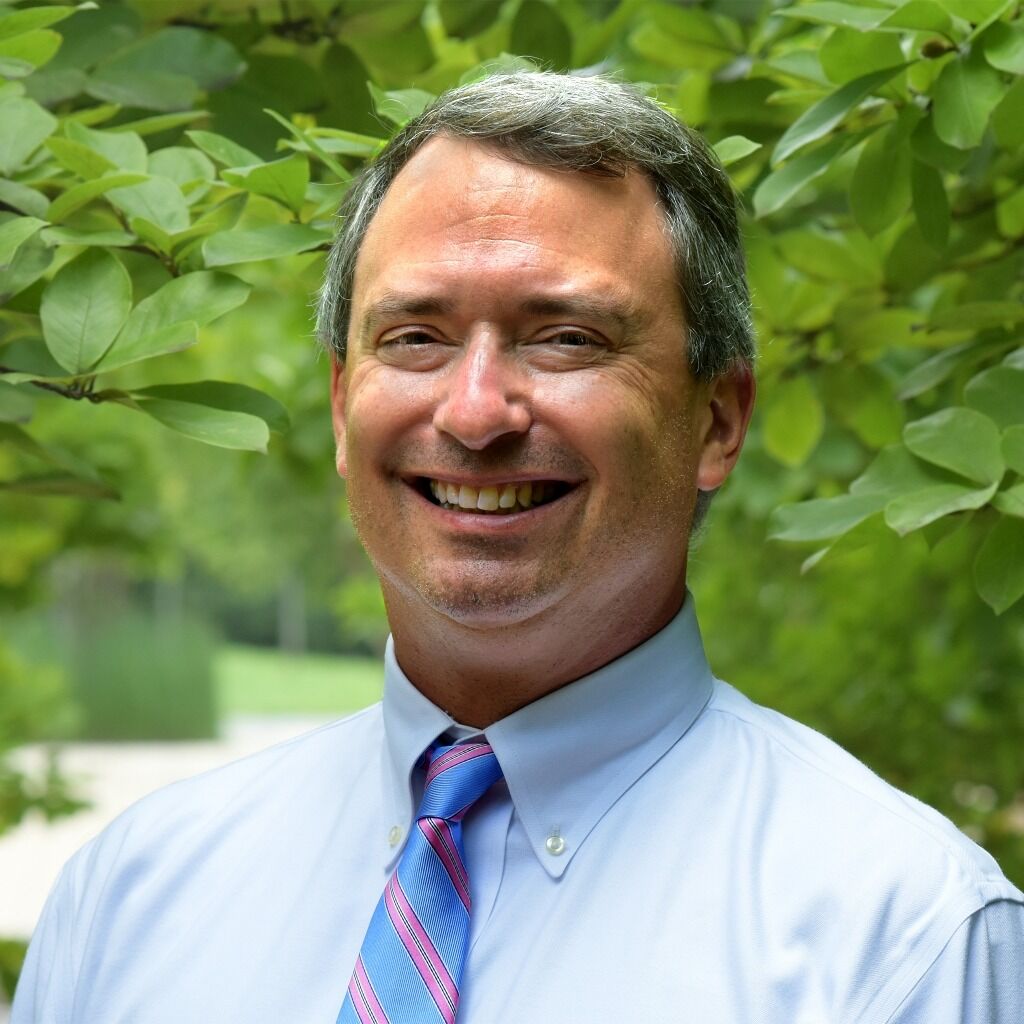 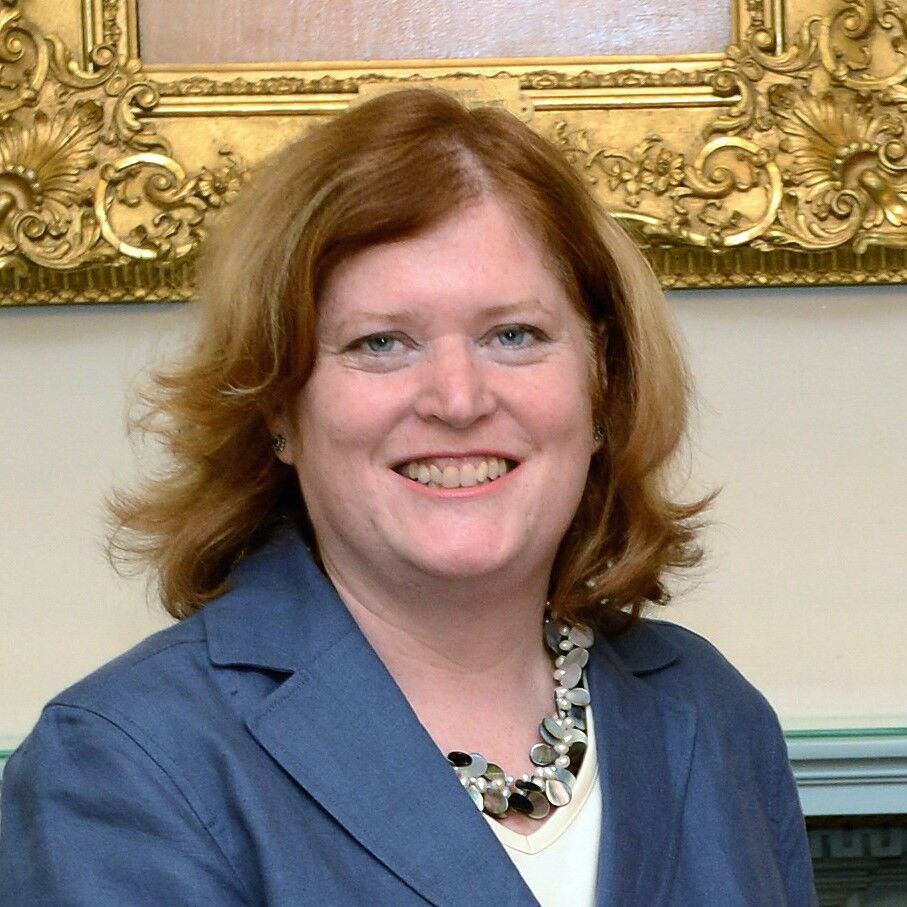 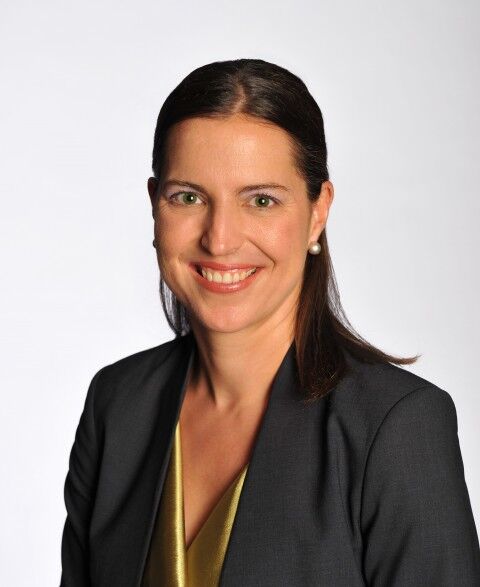 As the Biden administration begins to signal its U.S. immigration policy priorities, the Miller Center is diving into the complex topic to see what might lie ahead.

“Land of hope and dreams? The future of U.S. immigration policy,” a webinar set for 6 p.m. Monday, will be presented by the Miller Center, Welcoming Greater Charlottesville and the Frank Batten School’s Global Policy Center. Registration is available at millercenter.org.

“Our job is to inform. Our job is to provide an opportunity for dialogue,” said David Leblang, the Randolph P. Compton Professor at the Miller Center and the Ambassador Henry J. Taylor and Mrs. Marion R. Taylor Endowed Professor of Politics.

He will be joined by panelists Anne C. Richard and Karen Tumlin.

Richard, the James R. Schlesinger Distinguished Professor at the Miller Center, served as assistant secretary of state for population, refugees and migration during the Obama administration from 2012 to 2017.

Together, the speakers will examine the new administration’s actions so far. Since taking office, President Joe Biden has signed a variety of executive orders on immigration issues, including preserving DACA and stopping construction work on the border wall between the U.S. and Mexico.

The administration also has announced that it will allow about 25,000 people to enter the U.S. while their cases for asylum are being reviewed, with the first arrivals expected Friday, according to the Associated Press.

“It’s certainly timely,” Richard said of the webinar topic. “The problem we have is to try to stay on top of the subject matter, but the administration keeps taking new action.”

In Tumlin, “we have a true immigration expert joining us,” Richard said. She’s very much in the heart of this, and she’s an activist.”

“My background is in helping refugees,” Richard said.

In terms of shaping immigration policy, understanding why people have fled their homes in hopes of entering the U.S. is important, she said.

“What the administration is grappling with is doing a better job of evaluating people at the border,” Richard said. “We’re supposed to, under international law, give people an opportunity to seek asylum.”

As Texans endure power outages and water disruptions following this week’s winter storms, Richard said it’s important to remember that the same rough weather is affecting people who are staying in temporary shelters while they attempt to enter the U.S.

“We’ve got to get people up to the border, get them interviewed and find out if they have a legitimate claim” for asylum, she said.

Another facet of the asylum discussion is the role nearby countries can play in addressing gang violence, corruption and other crises so people can “safely stay home,” Richard said. She said that Biden became familiar with the issues during his time as vice president, including the need to work with leaders of such nations as El Salvador, Honduras and Guatemala “to protect people so they don’t have to flee in the first place.”

There will be time during Monday’s webinar for participants to weigh in and share the immigration topics that they see as important.

Leblang said more programs on immigration topics are in development.

“The good news about Zoom is we can do things really efficiently,” Leblang said. “We want to do things with Welcoming Greater Charlottesville because we want to reach their audience.”

Richard said she looks forward to hearing perspectives from participants from diverse backgrounds. She said many Americans are interested because immigrants in their own families have included refugees and asylum seekers.

“Students and also faculty are very interested,” as are retirees from a wide variety of fields, Richard said. “The people in the surrounding area also participate. I like having such an interesting mix.”

For details or registration, go to millercenter.org.

Jane Dunlap Sathe is the features editor for The Daily Progress. Contact her at (434) 978-7249 or jsathe@dailyprogress.com

"Land of hope and dreams? The future of U.S. immigration policy" webinar

Watch Now: How will Biden’s Environmental Protection Agency be different?

Watch Now: How will Biden’s Environmental Protection Agency be different?

“Even though there aren’t going to be fans, it’s a good time to have school spirit, which hasn’t happened in a super long time.”

The first and last day of school in the 2021-22 calendar proposed for the Charlottesville and Albemarle County divisions are in line with past years.

So far, no students have tested positive for COVID inside the Blue Ridge School's bubble.

Basic needs that the fund could help with include food, transportation, study aids or furniture for online learning such as a desk.

Board Chairwoman Lisa Larson-Torres and schools Superintendent Rosa Atkins will present the request to the City Council on March 1.

As Albemarle County Schools prepare to increase the number of students learning in person next month, some School Board members are worried ab…

Students in preschool to sixth-grade will have four days of in-person classes, starting March 8.

Thus far, 42.8% of the 2,012 employees working in-person in Stage Three or Four have received their first dose of the vaccine.